Home » The Lego Batman Movie Is DC’s Most Important Movie 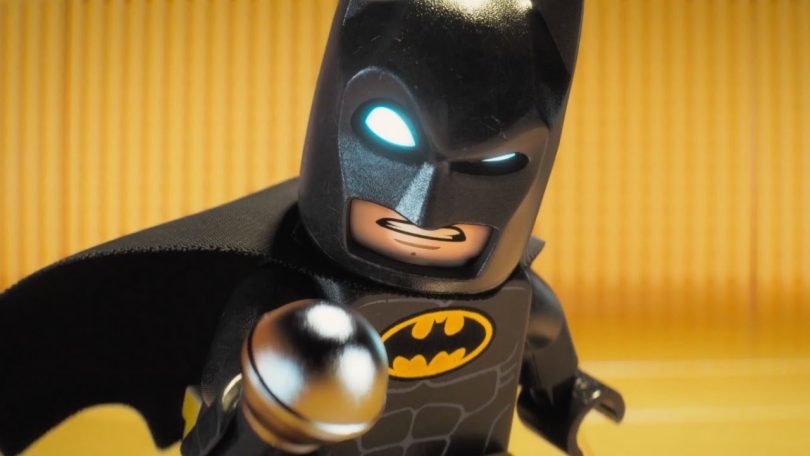 And this is definitely an important movie.

Why, you ask? Because after a decade of dark, gritty Batman movies, it’s actually quite refreshing to get one that’s fun and colourful.

And did I mention that it’s flipping hilarious?

The film’s humour is easily it’s biggest strength – as strong as Batman’s ninth ab. Jokes abound, and not just ones for kids. My friend and I, both over 30, were the only ones chuckling for several of the gags.

Some of the best of those gags were the ones poking fun at, you guessed it, the dark and gritty DCEU films. Batman calls getting a group of criminals together to fight crime “a stupid idea” and gets confused about whether or not Superman is a bad guy. There are callbacks to virtually every major Batman film, TV series, and even a few of the seminal comics (although, sadly, that means that it does join the grand tradition of Batman movies referencing The Dark Knight Returns). Everything (and certainly every one of Batman’s rogues) are canon in this world, and it’s all the better for it. 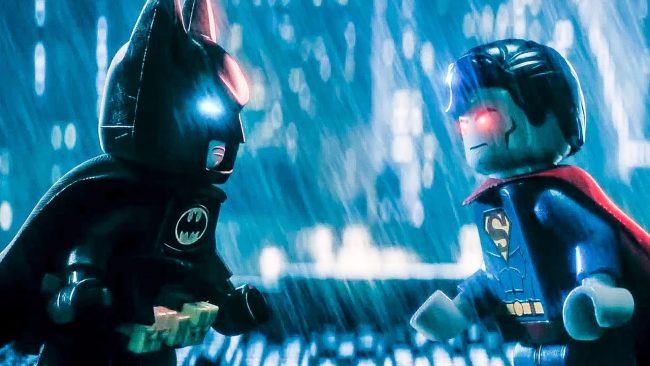 One of many classic Batman moments that the film parodies.

In proving that Batman can be fun, The Lego Batman Movie provides an excellent counter-argument to just about everything that DC is doing right now. It’s a much-needed palette cleanser after so many years of darkness. True, I’m not a fan of Batman’s last “fun” outing, Batman & Robin, but at least that film got one thing right: superheroes shouldn’t just be for adults.

DC’s darkness is alienating a whole segment of its potential audience. Considering how popular Batman, Superman, and Wonder Woman are in the under-10 demographic, it seems almost unfair to release film after film that kids can’t watch. And while most of Marvel’s films aren’t any more appropriate for that same audience, neither are the characters themselves. Captain America, Ant-Man, and Hawkeye don’t have anywhere near the name-recognition with 10-year-olds as Batman and Superman.

Now, I’m not saying ALL superhero movies should be for kids. Deadpool definitely shouldn’t. But Batman? Spider-Man? The ones you see decorating every backpack, lunch box, and trapper keeper (do they still have those?) – they’re for kids. We’ve had enough “adult” Batman films thanks to Chris Nolan and co. Maybe now is the time for us to go back to well and have some fun with these characters.

And that’s why The Lego Batman Movie is important. Because it shows, without a shadow of a doubt, that it is possible to make a good, fun Batman movie that the whole family can enjoy.

What do you make of The Lego Batman Movie? Let us know in the comments section below or send us a Tweet!