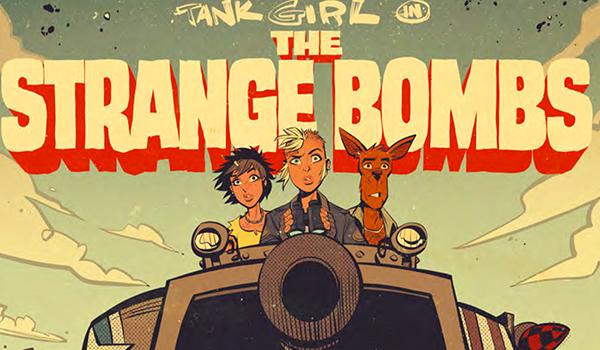 Man eating sharks, aliens, and assassin pirates are just some of the goodies Titan Comics has to deliver this week. With so much many comics to delve through, below are a series of mini reviews to help you get started. All of these great titles are available to buy from the 22nd of February, either directly from Titan Comics or a plethora of good comic retailers. 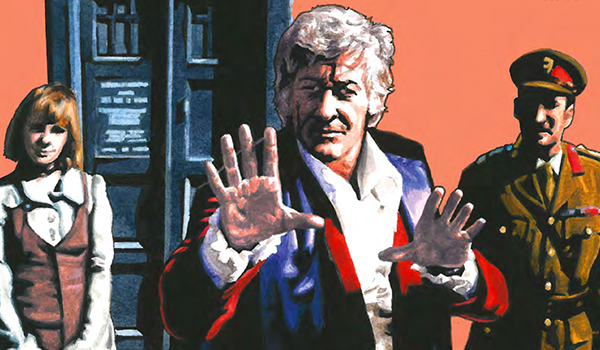 Comics are a great way to introduce newcomers to some of the older Doctor Who. As the title suggests, this story arc revolving the Third Doctor comes to a thrilling conclusion. Even those that are new to older Doctor Who but are familiar with New Who will find some references that can keep them engaged and allow them to delve into stories and characters they might not be familiar with. And, those who want to experience old Doctor Who get a new, riveting story with some of their favorite characters. Really, it’s a win-win for everyone. 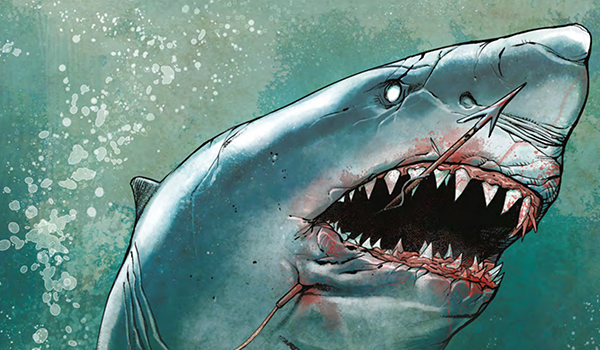 In all seriousness, Hook Jaw does provide classic horror elements when it comes to sharks and people’s innate fear of sharks but also adds a sense of mystery surrounding the overall conflict. 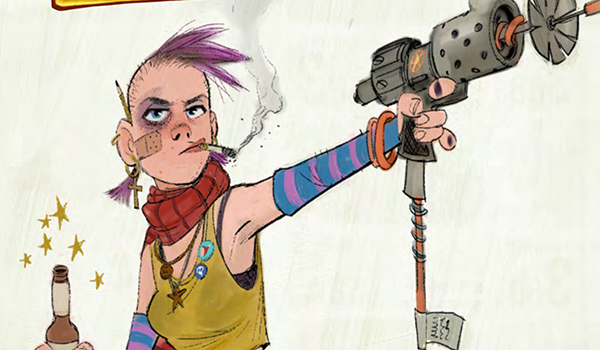 Again, this is the final issue of the series so new readers will want to backtrack before jumping into this one. Tank Girl Gold has a unique style overall and should not be missed by any comic book fan. It continues its streak of strong female characters and also manages to introduce a new mystery and story arc at the end of the issue. Suffice to say, we will definitely be seeing more of Tank Girl in the future. 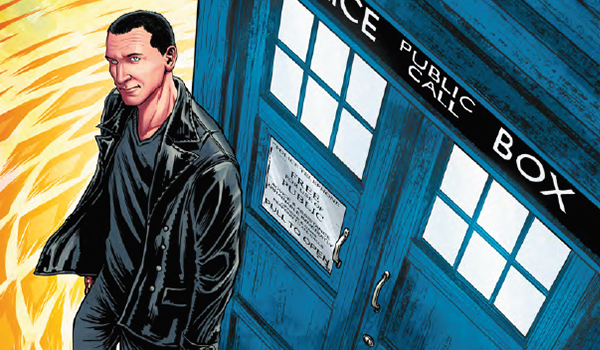 If you feel as though the Ninth Doctor could have stuck around a little bit longer in the TV series, this is definitely something you’ll want to start reading. However, be warned that in this particular issue Rose and Captain Jack Harkness aren’t given much story time with the focus instead being more on the Ninth Doctor and a new character named Tara. And while I don’t necessarily mind Tara in this issue (though, judging by context clues I might have a problem with her in other issues), the impression of the summary makes it appear as though this is a story focusing on the Ninth Doctor, Rose, and Jack. Which, for this issue, is only half true. 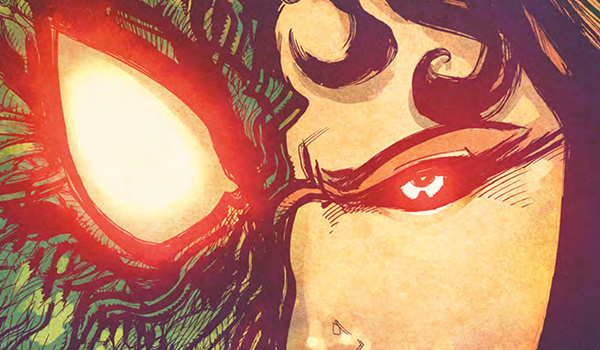 The battle for Earth continues with Helius joining forces with scientist Adesh and his wife as they try to find a way to stop Jen and her group from unleashing an alien race amongst humanity. Adesh, his wife, and Helius must learn to trust one another if they have any hope of defeating the aliens. It’s a fun, harmless story and one that’s worth checking out if you are into old fashioned alien stories. 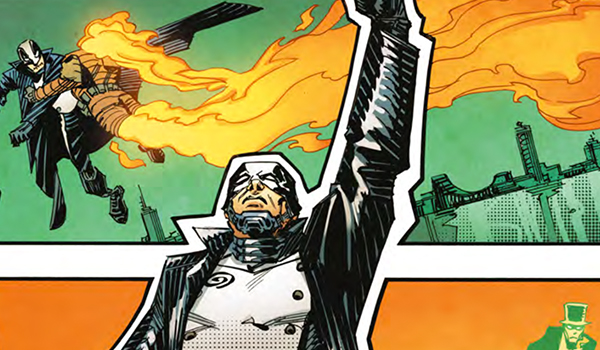 This intriguing superhero story continues as Frank’s alter ego takes control in order to defeat Rocket and stop him from destroying the city. But throughout the course of his battle, he comes to realize that there is a question of who exactly he can trust when it comes to his power and finding out the truth behind everything. It’s a fresh, new superhero that plays with conventional pieces of the genre but continues to give us a new take on these types of stories. 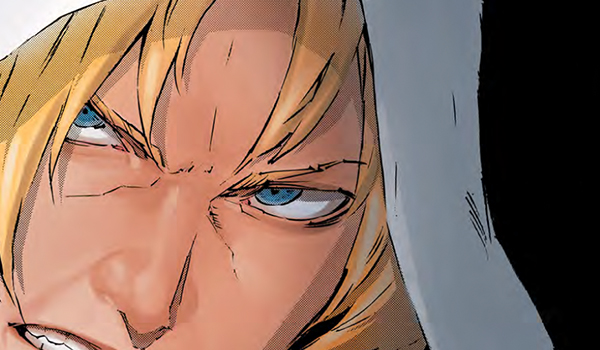 Who doesn’t want to see an assassin from Assassin’s Creed drawn as an attractive, anime character? And, especially Edward Kenway. The translated manga has a good balance of action and comedy however I do wish it was a little bit more violent like the video game series. But it’s still, simple, fun and definitely something Assassin’s Creed fans should check out.

All the above comics are available through Titan Comics on February 22nd. Get your copy of your favorite titles today!