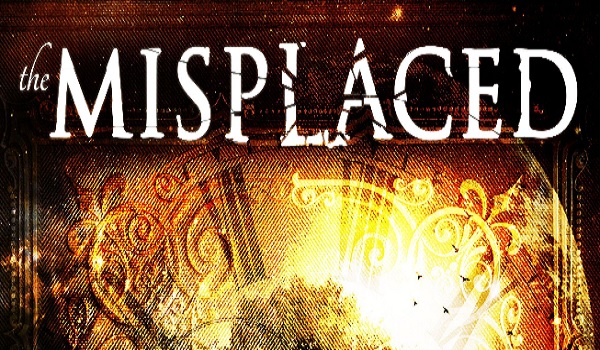 From writer and artist Chris Callahan comes a dark supernatural tale of love and desperation in the aftermath of a horrific tragedy. A young man pushes through the afterlife searching for the soul of his lost bride. But to find the missing, one spirit must return to the land of the living and uncover the truth of immortality. 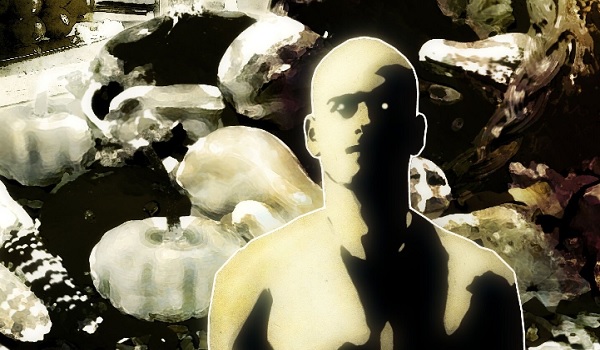 “The Misplaced is one of the most thought-provoking, hauntingly beautiful and unsettling books that we’ve seen here at Source Point Press,” says Editor-In-Chief Travis McIntire. “After reviewing the first issue, we immediately pushed forward to finish the four issue series and move straight for a collected edition release.”

Unlike most collected editions, Source Point Press is proud to be offering their Kickstarter supporters the Complete Collected Edition before any of the single issues are released.

The Kickstarter runs until Friday, April 28 and has rewards ranging from high quality digital content fulfilled by comiXology to print copies, original artwork, and even the chance to put creator Chris Callahan’s skills to work for yourself.

Watch the trailer for The Misplaced here: www.youtube.com/839GVox5LP8

More information can be found at: