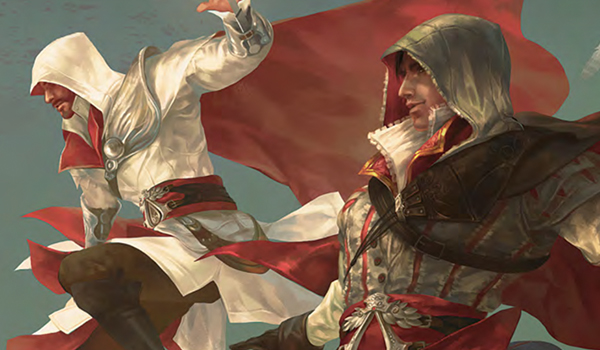 We’re once again traveling back in time to give readers an update on the wonderful comics they could be reading from Titan Comics. Only this time, the Doctor’s having a bit of wibbly wobbly timey wimey trouble so we’ll jump into the latest Animus and re-live the past couple of weeks all over again.

The following titles are available for purchase March 8th either through comic retailers or Titan Comics themselves! 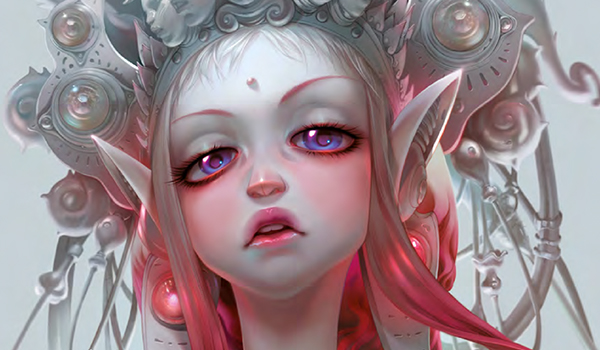 If you were ever a fan of W.I.T.C.H. the animated TV series, you might be interested in this comic. The popular show W.I.T.C.H. was based on an Italian fantasy comic series of the same name and the writers, Alessandro Barbucci and Barbara Canepa have since been working on the Sky Doll series. While this series is very different (and, much more mature) than the beloved animated show, you can clearly see similar elements between the two. This series is perfect for W.I.T.C.H. fans who have grown up and want something a bit more mature from the same writers. The art is beautiful, the story is a bit darker, and while it focuses primarily on science fiction, there’s definitely a touch of that W.I.T.C.H. fantasy in the designs. 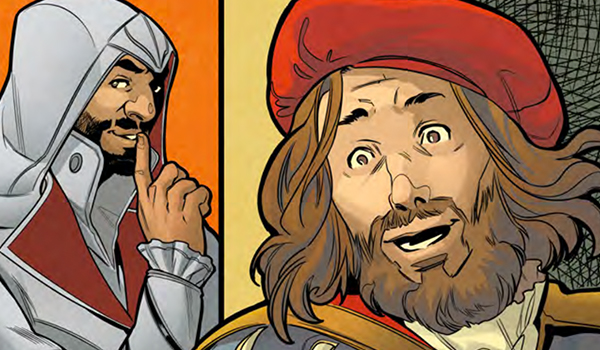 I’ll be the first one to say that I’m not always the biggest fan of following the Templar Order in Assassin’s Creed comics. However, this issue, and possibly series, promises to focus on arguably one of the most beloved assassins Ezio Auditore da Firenze. One of my favorite parts of Ezio’s story in the games was his friendship with Leonardo da Vinci. And since this is the primary focus of the first issue, I’m all for giving this series a chance. 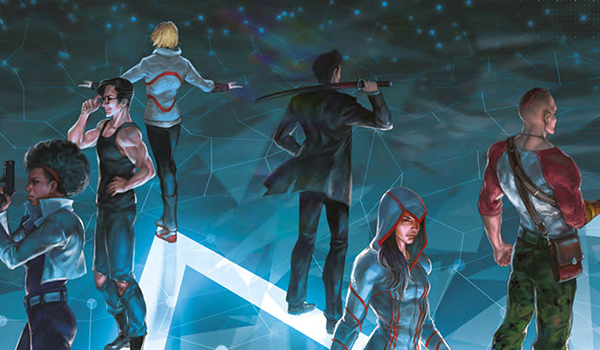 Unfortunately with this issue I wasn’t so lucky in terms of completely avoiding the Templar Order and their plans. However, I found this issue to be surprisingly entertaining in terms of character development. Additionally, there’s a nice cliffhanger at the end of the issue that was really well done. 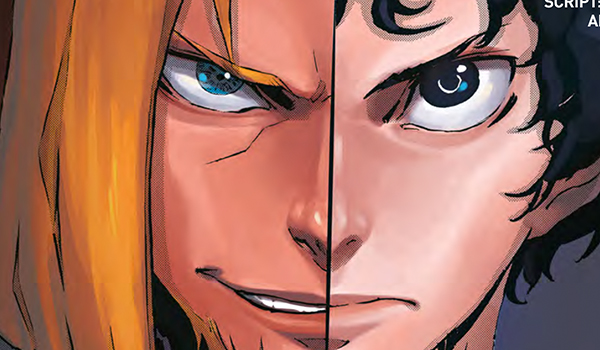 If you enjoy reading manga and you enjoy the Assassin’s Creed franchise, then this is a perfectly mix of the two. If your favorite assassin was Edward Kenway, then you should definitely be reading this series. This issue involves Kenway reuniting with his pirate buddies, including Blackbeard, as well as delving deep into the mysterious assassins. 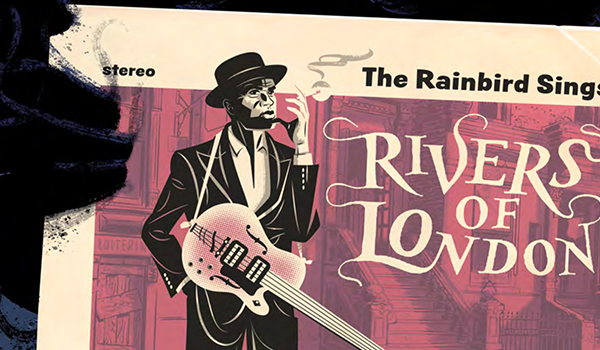 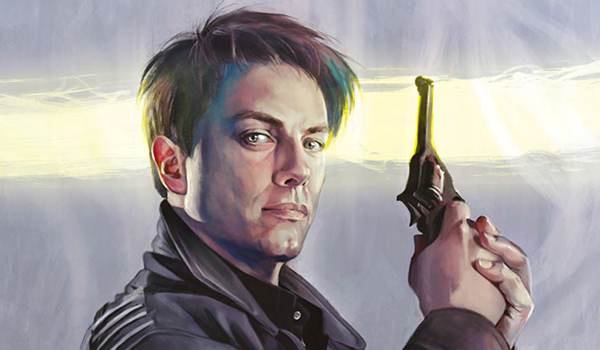 Jack, Gwen, and the crew of the Ice Maiden continue in their attempt to stop the threat from the Skagerrak Strait. It’s Jack Harkness being Jack Harkness and Gwen being the badass companion that she is. Like the previous issue, this one will continue to heal the wounds from the loss of the beloved series Torchwood. 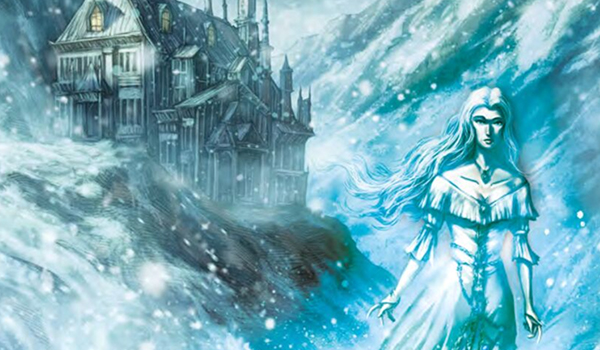 The final issue in the series, Dark Souls: Winter’s Spite #4 concludes Andred of Ithvale’s quest in the most riveting way possible. The fact that we have been following Andred’s point of view throughout the entirety of the comic really pays off in this finale. Even if you aren’t a fan of the franchise, this is a sort series that has an ending that will not disappoint you. 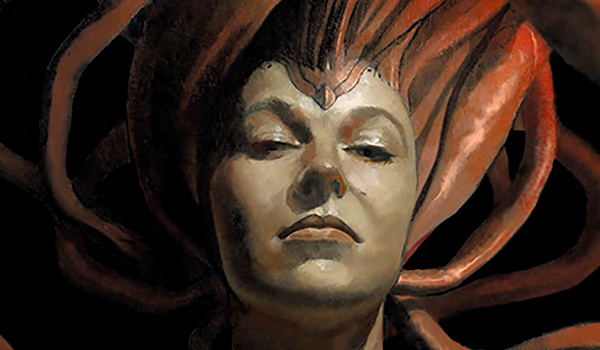 Considering how terrible of a person Khaal is, this issue is very enjoyable simply because things are falling apart for Khaal in the most beautiful way possible. Because, who doesn’t want to see poetic justice as a dictator begins to lose his grip on the power he thought was endless? And if you’re tired of listening to politics and being consumed in a constant feeling of hopelessness for our future like I’m am, this issue might cheer you up. 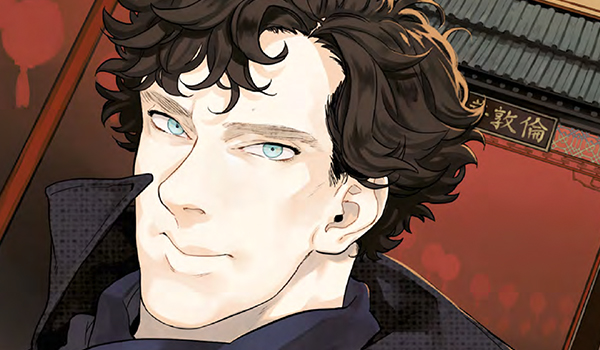 I’ve said it before and I’ll say it again: Sherlock as a bishōnen. That’s all I should need to say. It’s not even just Sherlock, it’s Benedict Cumberbatch. And if you’re still bitter about the turn Sherlock took with its more thriller storytelling and want to relive some of the more classic moments of the show, this is the perfect title for you. 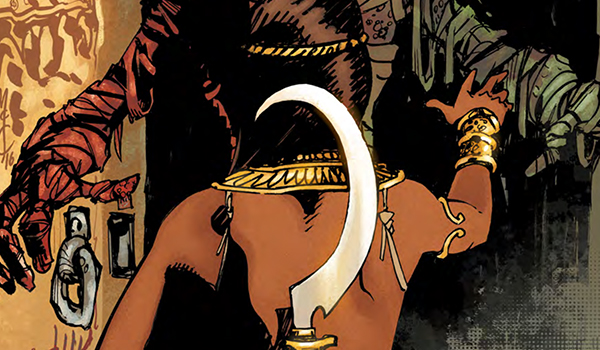 This issue takes a really emotional, interesting turn for the better. The struggle Angel faces, as she questions who she can trust and what the right path is, is displayed beautifully here. The cliffhanger at the end is the perfect reflection of all she has been through and leaves the readers wondering where this story will take us. 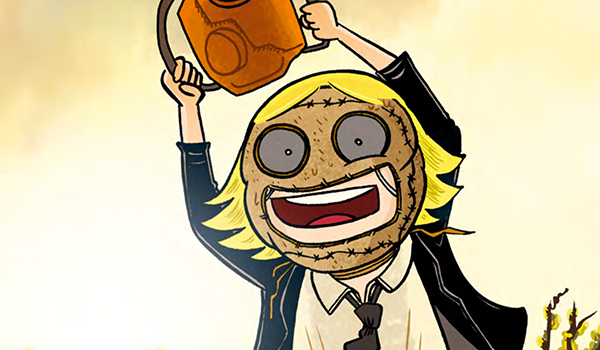 This series as a whole fits into the mold of cute and disturbing. And it doesn’t stop with this issue. In fact, this issue continues the legacy of cute and disturbing but also, surprisingly, adds a decent amount of heart. As the kids are forced to take a field trip, we learn that there may be more to some of these characters than the standard humor they were assigned in the beginning.

Doctor Who: Event 2016 – Supremacy of the Cybermen 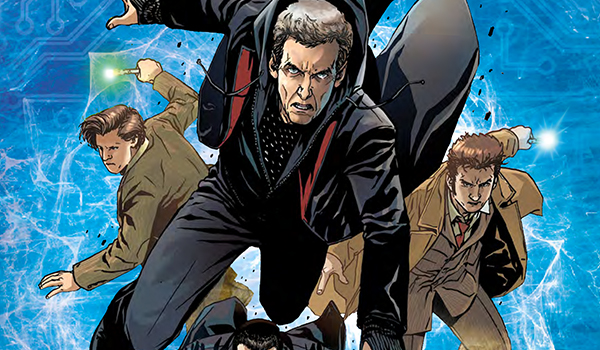 If you thought the Doctor Who 50th Anniversary Special was good but could have used a lot more Doctors and characters that we know and love throughout the new reboot, then this is what you should be reading. This gives what many fans speculating the 50th was going to be like: all the doctors throughout New Who coming together to stop evil.

All the above comics are available through Titan Comics on March 8th. Get your copy of your favorite titles today!