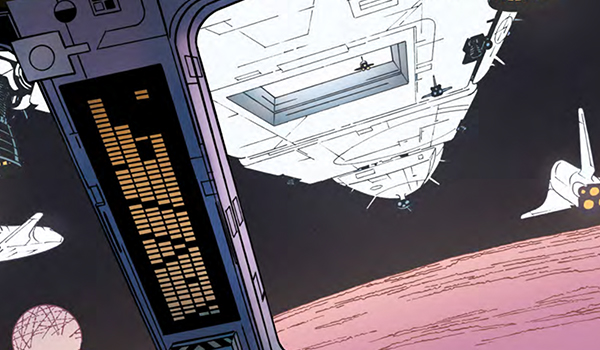 We’re back with another update on what Titan has cooking for us in regards to comics. There’s lots a goodies that you can have at your very fingertips. To help you in the decision process (because, let’s face it, deciding between one of several comics can be difficult), we’re giving you a rundown of some latest releases.

The following titles are available for purchase March 15th either through comic retailers or Titan Comics themselves! 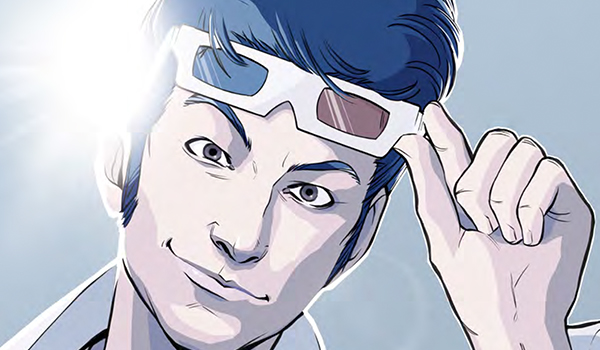 Doctor Who: Tenth Doctor #3.3 takes us through beautiful scenery of ancient China. The Doctor and companion Gabby traveled through the Chinese countryside as they attempt to locate their friend Cindy. First and foremost, I absolutely love how the characters delve into Chinese culture with their attire. Additionally, this comic’s setup is unique with the Doctor’s story being told as an ancient Chinese tale with a clever twist by the end of the issue. The issue ends with a really good cliffhanger and fans of Avatar The Last Airbender may find an easter egg if they’re really looking! As someone who really enjoys Gabby and Cindy as companions, this is a fun read. 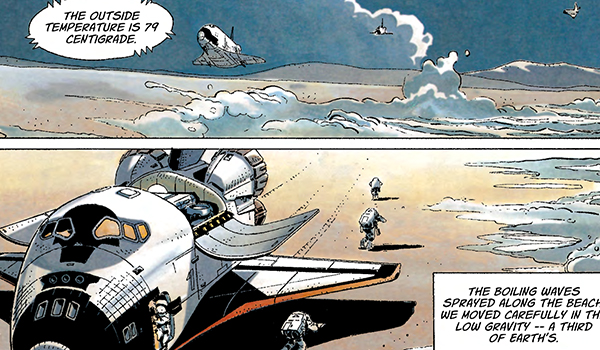 If there is any comic series that you start reading from Titan’s latest line up, it’s this one. The story is written absolutely beautifully, the art is beautiful, everything about this series is amazing. It’s science fiction at its finest as it paints the picture of a war between humans and an alien race. It has the tone of a war story but with its setting in outer space. Words cannot do this work justice. This is definitely a must read for anyone that is a fan of the science fiction genre and for anyone that is a comic book fan in general. It has taken the original source material and crafted something that will leave the reader speechless. 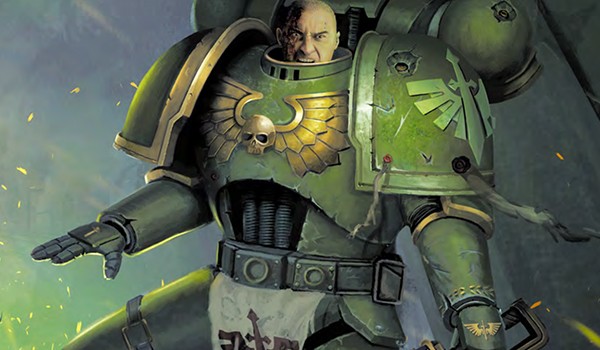 If you are a fan of Warhammer 40,000 I would say now is a good time to start jumping into the comics. While this is issue number 5, it’s the beginning of a brand new arc, so new readers can easily jump into this franchise. And, even if you want to catch up on the previous issues, we’re still not too far into the story so this is still a perfect opportunity to delve into this unique world. The artwork is amazing in how it sets up the dark, gritty tone of the story and the amount of detail each character is given definitely makes this worth the read.

Doctor Who Twelfth Doctor Volume 4: The School of Death 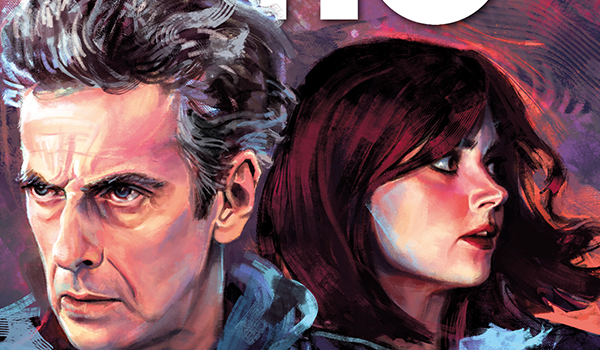 First and foremost, I absolutely love the cover art for this volume. For those who are unaware, Alice X. Zhang started out drawing absolutely breathtaking artwork on Deviantart, including fan art for Doctor Who. I’ve noticed her covers coming and going since I started reading the Doctor Who comics and am always excited to see it. Her work is truly astounding. With that aside, this comic is a fun, Twelfth Doctor read. I can’t say it’s my favorite since rather than having an original companion, we follow an adventure with Clara (who, is not my favorite companion) but it’s still a good read for any fans of Doctor Who. 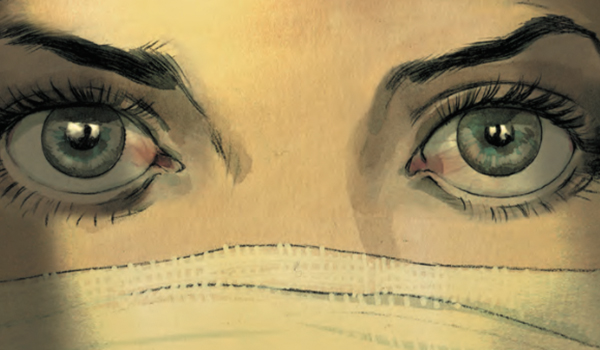 I reviewed the final leg of this series here. And, my thoughts haven’t changed. There is a movie set to be released that is based on this comic, and even the back cover of this graphic novel boasts “The comic book which spawned the controversial new movie, The Assignment!” So…yeah.

All the above comics are available through Titan Comics on March 15th. Get your copy of your favorite titles today!