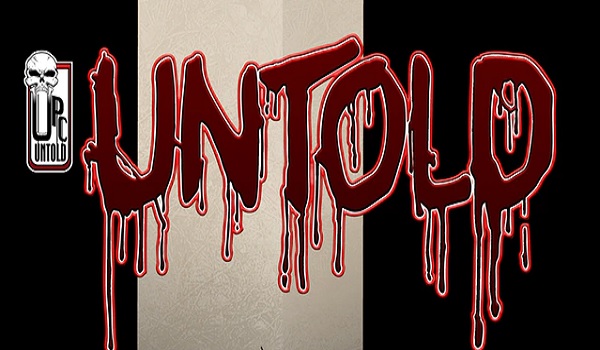 Hello friends! Here are this week’s featured Kickstarter campaigns, and boy are they scary! 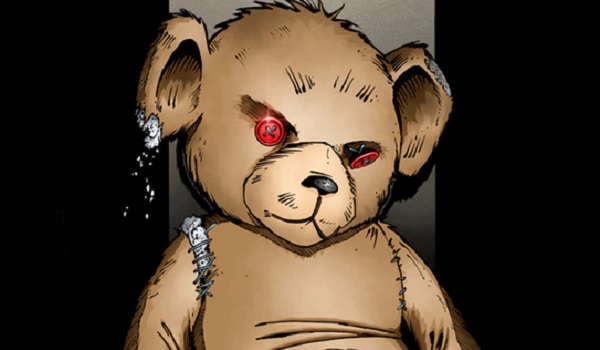 Daniel Ferrand‘s Untold creeps its way back to Kickstarter with its second installment, continuing the story of Alice as she works to uncover the mystery of her grandfather’s delightful (READ: not delightful) stay at one of the UK’s most infamous loony bins. Featuring psychological terror and brutally gory visuals, Untold is perfect for fans of the macabre.

Haven’t read the first issue? Fear not, you ghastly fiends! The Kickstarter campaign features “catch up” rewards that include the previous installment, as well as other cool rewards such as a cameo as a patient in the asylum! That reward is especially useful for comic book fans that also happen to be crazy maniacs, so be sure to get on that if you are one!

What are you waiting for? Check out the official Kickstarter campaign for Untold! 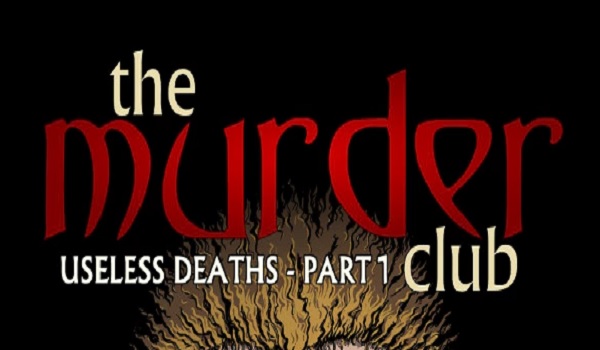 I’ve heard of all kinds of clubs (that I was never allowed to join…blasted Court orders), but this one is all about murder! Well, kinda. Tony Cooper‘s The Murder Club is live on Kickstarter and it’s chock full of  lies, manipulation and…wait for it…murder! Yes, murder. When brainiacs Lisa and Tom combine forces to attempt to frame someone for murder (do not attempt), not is all as it seems.

The Kickstarter campaign offers rewards such as digital and physical copies of the book, as well as some of Cooper’s other comics! So if you’re into nefarious activities (in comics) then The Murder Club is perfect for you.

To get your own copy of The Murder Club check out the official Kickstarter campaign! 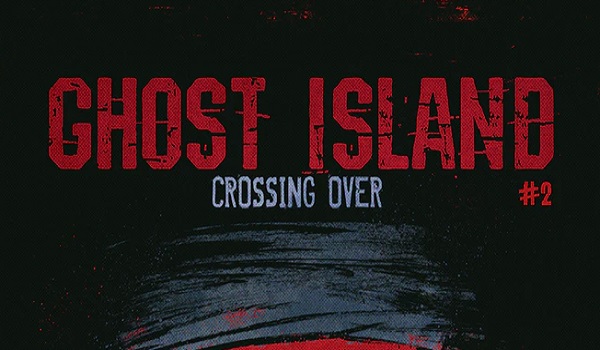 Another scary book! Gee guys, you would think it’s Halloween or something, eh? Ghost Island returns to Kickstarter with its second issue, and the book is described as “Jurassic Park with ghosts.” When a wealthy entrepreneur creates a theme park full of imprisoned ghosts, what could go wrong? There’s only one way to find out, and that is to dive head first into Ghost Island!

The creative team consists of creator/writer Joseph Oliveira and artist Anabela Turlione, and judging by the preview pages on the Kickstarter page this book seems pretty twisted. Let us not forget the rewards! Yes friends, there are some fantastic rewards when you donate to Ghost Island, like a cool t-shirt and a “Make Horror Great Again” hat!

Scared yet? Good! So head on over to the official Kickstarter campaign and support Ghost Island today!