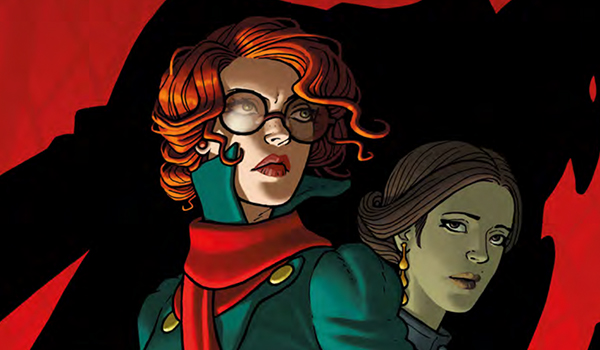 We’re traveling back to the time of Dracula in this Titans Comic update. Between vampires, time traveling aliens with two hearts, aliens that want to take over the world, and robots, there’s plenty of interesting stories circulating Titans Comics.  To help you in the decision process (because, let’s face it, deciding between one of several comics can be difficult), we’re giving you a rundown of some latest releases.

The following titles are available for purchase March 22nd either through comic retailers or Titan Comics themselves! 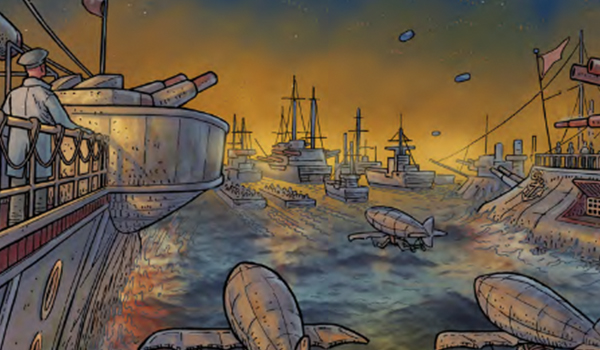 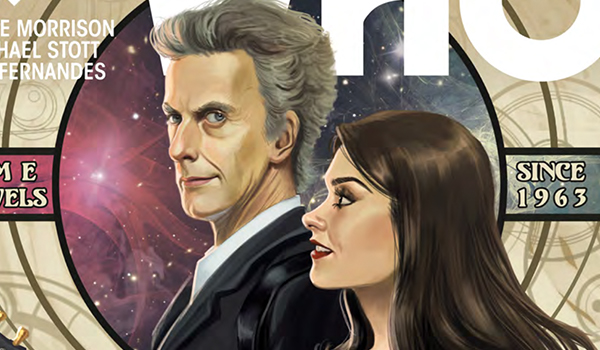 This particular story regarding the Doctor and his companions, Sonny and Val, is cute. I say it’s cute because the couple is cute. It’s also cute that they’re both comic creators who were brought along on some crazy adventures with the Doctor. And, I’m not going to lie, I wouldn’t mind comic book creators being brought along on the T.A.R.D.I.S. if only to give us an excuse to have a Supernatural-esque episode where the Doctor comes across his ‘fans’ of material that’s written about him. I don’t care if it’s been done before, we all know it has the potential to be fun. 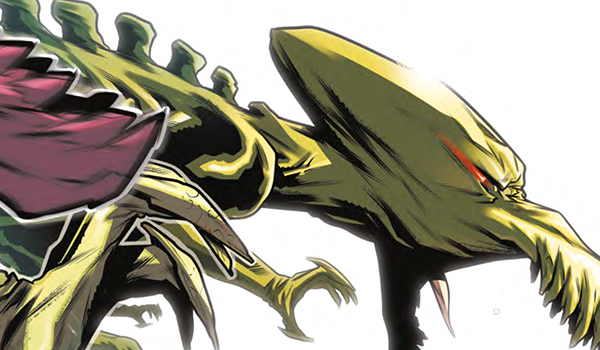 Aliens continue to try to take over the world in World War X. This series continues to provide good old fashioned fun with its B-movie style of storytelling. In particular the main villain, Jen, is a lot of fun. She’s threatening and insane but still with an air of mystery about her. If anything, read this comic for Jen. She comes to life in every panel. 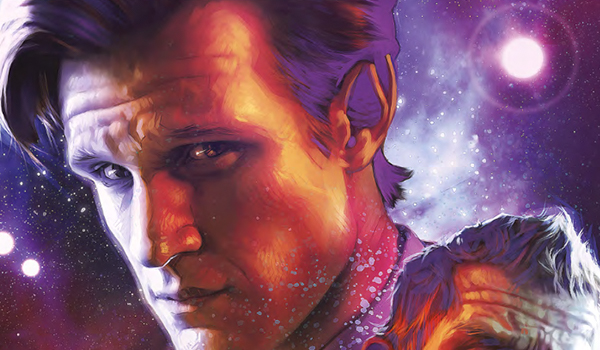 For those who love interactions between the Eleventh Doctor and River Song, this comic is definitely a treat! It also gives us some information on Jonathan Hurt’s Doctor, a Doctor that some of us wish we had gotten to see more of. So if you’re interested in seeing more of what the 50th Celebration introduced us to, this is definitely a comic you will want to read. 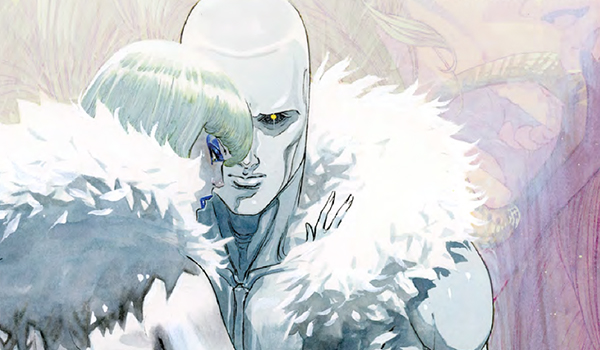 All the above comics are available through Titan Comics on March 22nd. Get your copy of your favorite titles today!