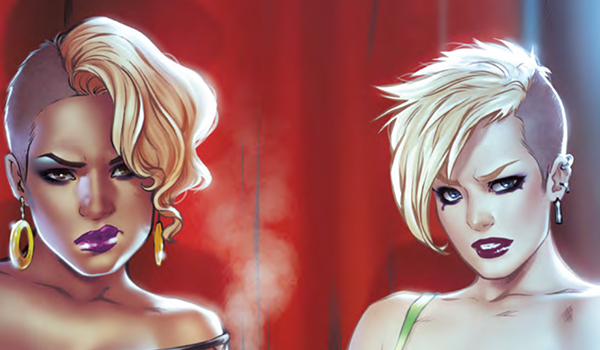 If it wasn’t for the slew of Doctor Who and Torchwood content, I would say this week is filled with rather depressing comic book issues. But luckily, we have The Doctor to cheer us up. To help offset the melancholy you will undoubtedly feel, here’s a rundown of the some of the latest releases from Titan Comics.

The following titles are available for purchase March 29th either through comic retailers or Titan Comics themselves! 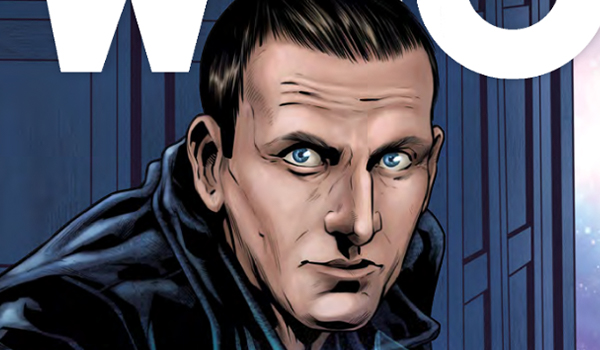 The 9th Doctor is certainly not my favorite Doctor. But this story between Rose and the Doctor is just too good to pass up. The Doctor is being held prisoner in order to discover the mysteries surrounding this particular prison. It’s the start of a new arc which is perfect for new readers to jump right in. The artwork of this issue is also particularly good. It’s definitely worth a read for fans of The Doctor. 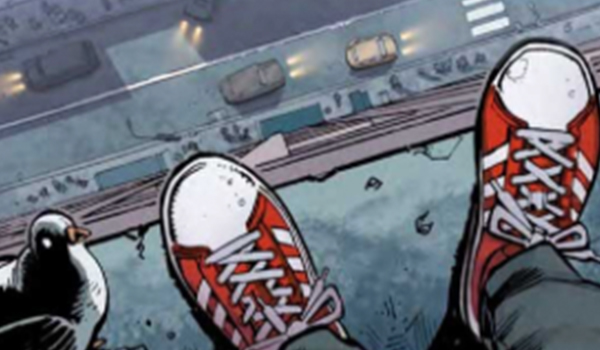 Peepland comes to its riveting conclusion in this issue. And boy is it depressing. It fits the tone of the story perfectly but definitely be in the mindset that this is not a happy ending. At all. And yet, it’s completely engrossing with every panel. The suspense builds with each page and while it’s not the ending we were hoping for, it’s still beautifully written. Similar to my feelings on The Forever War, words cannot describe how good this series is, ending included. 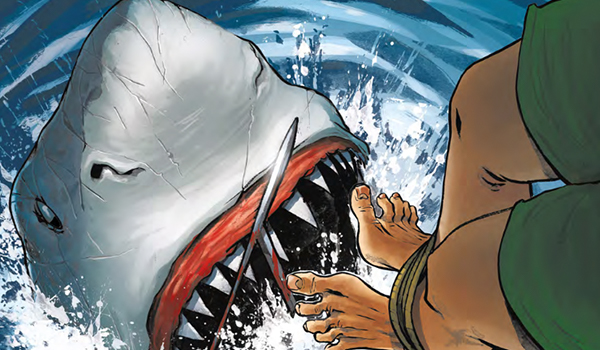 The mystery continues to unravel in Hook Jaw #4. Complete with people being eaten left and right by the massive shark. It’s as gory as the previous issues and if you like watching a giant shark eat people in good old scifi fashion, then this is the comic for you. To a degree, I would say it really doesn’t matter if you are new to the series: it’s a giant shark terrorizing people which is entertaining in and of itself. 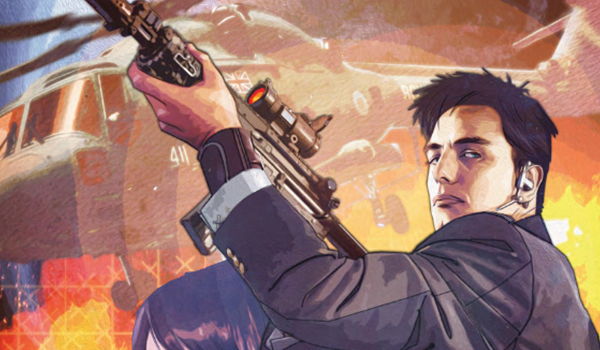 This graphic novel takes us from the very beginning of a Torchwood adventure so it is perfect for new readers to jump in. Gwen and Jack Harkness are reunited, the group is forced to undergo cryo-space travel, all surrounding a mysterious murder. But what does this murder have to do with Captain Jack Harkness and Torchwood? You’ll have to find out in this volume! As I’ve said in other Torchwood reviews, John Barrowman knows his beloved character and if anyone can continue his adventures, it’s him. 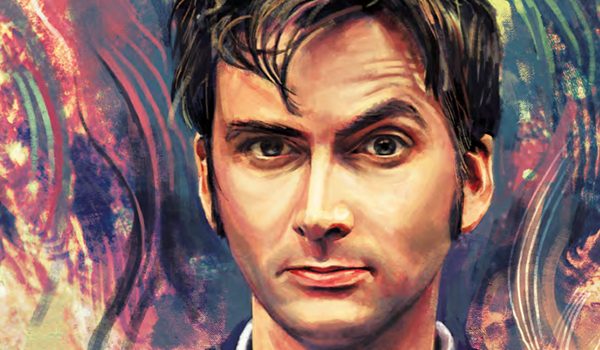 Speaking of Captain Jack Harkness, Jack Harkness accompanies the Doctor and friends on this adventure. It’s Doctor Who meets The Hunger Games as the group is forced to survive in an arena. There’s a lot of creativity in terms of what the group is forced to face as they make their way through the arena. The villain is also particularly cool in this volume as well as Gabby and Cindy. 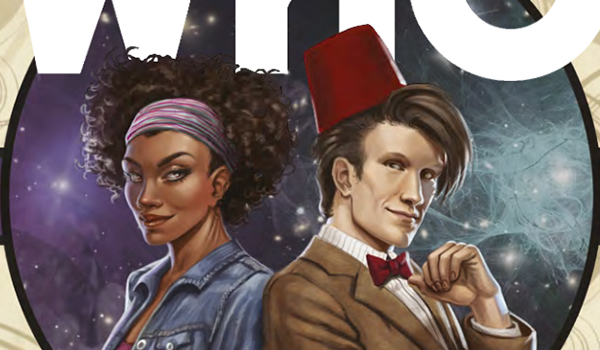 The continuation of Jonathan Hurt’s Doctor and River Song. This volume is full of twists so if you enjoyed the previous installment, you won’t be disappointed with this one. I would suggest reading the previous volume with this story to get the full effect of the twists that are to come your way.

All the above comics are available through Titan Comics on March 29th. Get your copy of your favorite titles today!