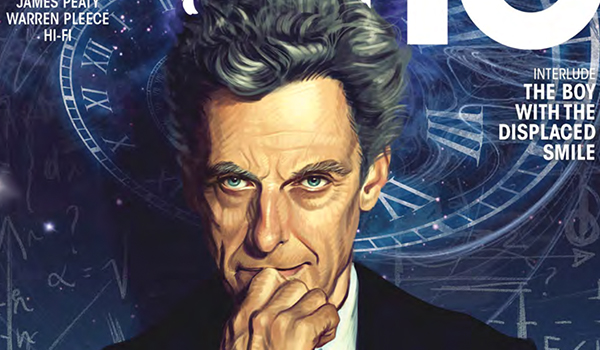 The following titles are available for purchase April 26th either through comic retailers or Titan Comics themselves! 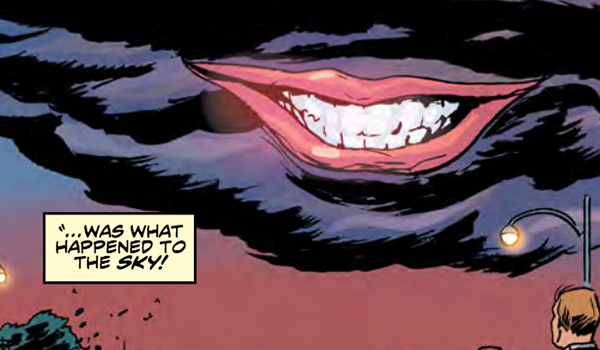 This is a cute one-shot featuring the Twelfth Doctor on a solo adventure. The main villain of this story is has an interesting similarity to the talking mouth at the beginning of The Rocky Horror Picture Show. It’s a smiling mouth in the clouds that appears to send anyone in the nearby vicinity crazy. Crazy to the point where they act like mindless zombies. While trying to defeat this unusual enemy, he runs into Penny, a waitress at a diner. Can they take on this new, psychedelic villain together? This is a fun, short read for those who aren’t looking to fully commit to the Doctor Who comics just yet. 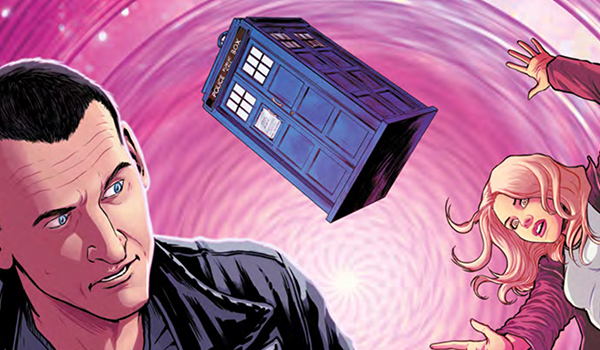 The Ninth Doctor must come against an extremely formidable foe: his own personal inner demons and negative energy. This is the second part of the story where the Doctor has found himself being held prisoner in order to investigate the unusual practices coming from the facility. He discovers the prisoners’ negative energy is harnessed and eradicated from each inmate. But when the Doctor is put under the same procedure, his darkness manifests into a sentient being. It’s up to him and Rose to stop his dark self and save everyone on board. But can he succeed? A thrilling conclusion with a very surprising ending. Definitely worth the read for any fan of Doctor Who. 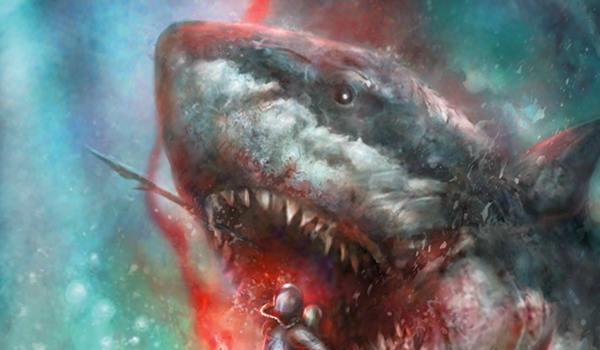 If you were expecting blood and guts during the epic conclusion of Hook Jaw #5, you will absolutely not be disappointed. There is plenty of action and blood just as every other issue. The story has a conclusion that’s fitting to the tone of the story. Everything is tied up nicely and considering this is a story about a giant shark that eats people, that’s saying something. But really, what makes this issue really great is not necessarily the content itself but also the content at the end of the issue. There’s a page or two detailing the horrific hunting that goes on for sharks, emphasizing that while sharks can be scary in media, they aren’t necessarily scary and bloodthirsty for human flesh in real life.

All the above comics are available through Titan Comics on April 26th. Get your copy of your favorite titles today!