Home » Top 6 Reasons To Get Excited For X-Men: Dark Phoenix 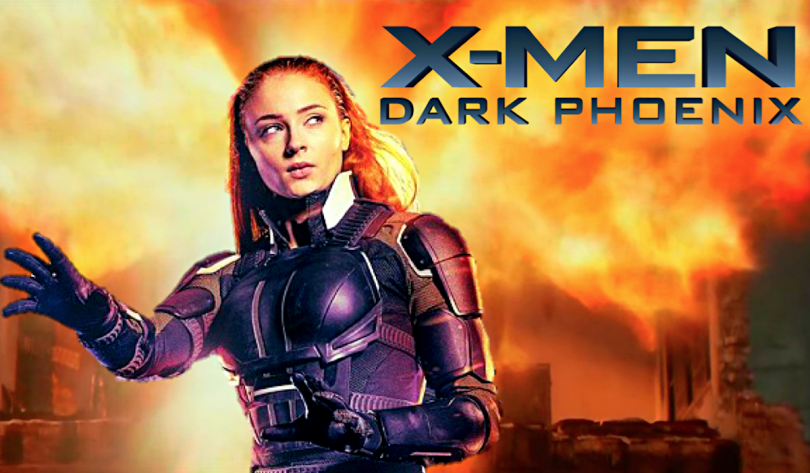 The X-Men film franchise has had its ups and downs since its revolutionary first film in 2000. Through three different series (the original cast, the Wolverine stand-alone films, and the new cast), we have certainly seen a lot of the X-Men and covered a wide range of storylines, characters, and timeline changes. Recently, we’ve seen Deadpool and Logan, two successful spin-off films placed somewhat outside the X-Men franchise’s complicated continuity, and the lackluster prequel-sequel X-Men: Apocalypse.

Now, the future of the franchise is split firmly into two columns: a series of other spin-offs, both in film and on television, and a direct sequel to Apocalypse, the fourth instalment in the (sort of) prequel films, X-Men: Dark Phoenix. There are plenty of reasons to get excited for this next film in the series. In no particular order, here are some reasons to look forward to Dark Phoenix before it comes out in November, 2018: 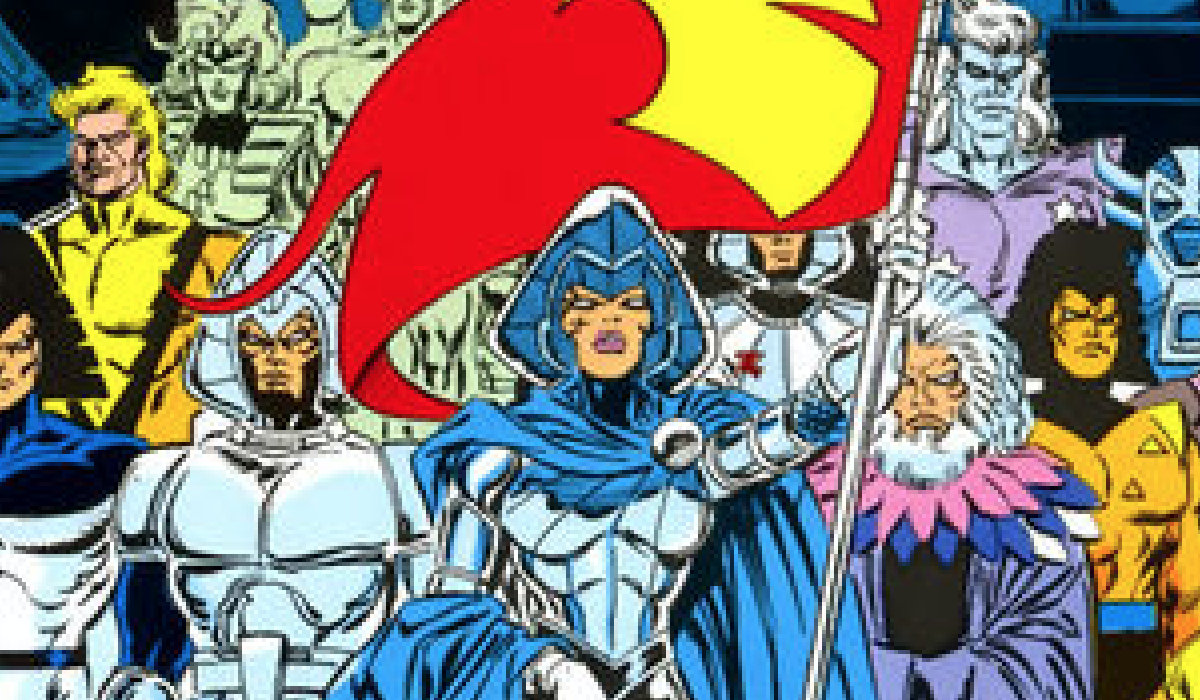 One area the X-Men franchise hasn’t touched in seventeen years is the cosmic side of its source material. In the comics, Jean Grey’s “Phoenix Saga” is incited by the introduction of the Shi’ar Empire, a race of aliens led by Lilandra (a love interest of Charles Xavier, possibly to be played by Jessica Chastain.) In their adventures with the Shi’ar, the X-Men also encounter a team of space pirates called the Starjammers. The X-Men films already have an audience willing to invest in crazy superhero plots, like the time-bending complications of Days of Future Past or the continuity-bashing farce of Deadpool. With the success of Doctor Strange and the Guardians of the Galaxy films, audiences are finally ready for an X-Men film that goes cosmic. 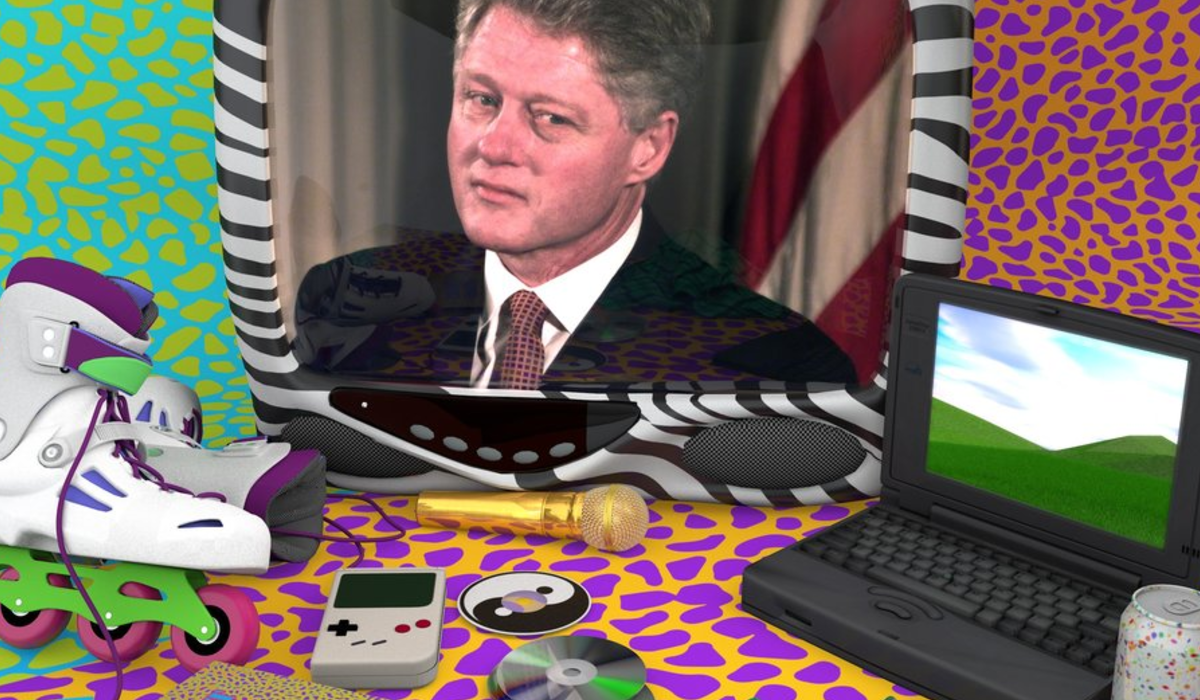 The 1990s run of X-Men comics by Chris Claremont and Jim Lee revamped the comic series and resulted in one of the most celebrated runs in X-Men history. Combine that with the visual style and tone of X-Men: The Animated Series, and you’ve got a model for a film that fans have already expressed their love for. Like the previous three prequel films, Dark Phoenix should take advantage of its time period and make it a central part of the story’s mood and tone. The story should feel unique and its setting could help distinguish it from the franchise’s last attempt to tell Jean Grey’s Phoenix arc. And speaking of which…

4. A Chance to Improve on Past Mistakes 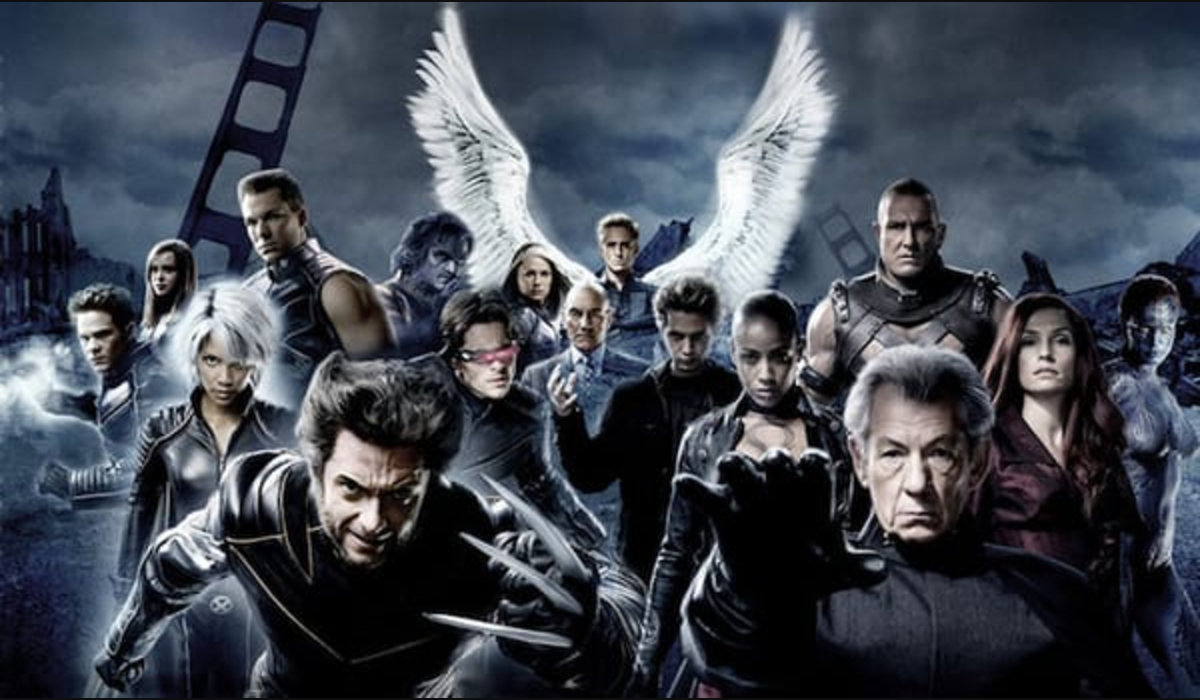 In hindsight, X-Men: The Last Stand isn’t a terrible movie. Since its release in 2006, I’ve warmed to it and have realized that it does have many good things about it. All of the returning cast is great, Ellen Page and Kelsey Grammer are great additions, and the film’s first plot line about a mutant cure is ripe for drama and ethical dilemmas. Its biggest problem lay in cramming too much story into one film and not doing a very good job of telling it either. Jean Grey’s transformation into the “Phoenix” was sloppy, poorly paced, and significantly different from the comics.

Difference isn’t inherently a problem, but unlike in the comics, The Last Stand‘s Phoenix story put no focus on how Jean herself was dealing with her powerful, and unwanted transformation. In the film, all of the drama around her character was unfortunately focused on how her resurrection and turn to evil affected the men in her life: Scott, Logan, Charles, and Erik. Dark Phoenix gives us the opportunity to see a cinematic Phoenix storyline that places the main focus back on Jean Grey herself. One hopes to see her as a strong heroine, someone willing to sacrifice herself for her teammates, and who ultimately grapples with the sinister energy building inside of her.

3. A Focus on Newcomers! 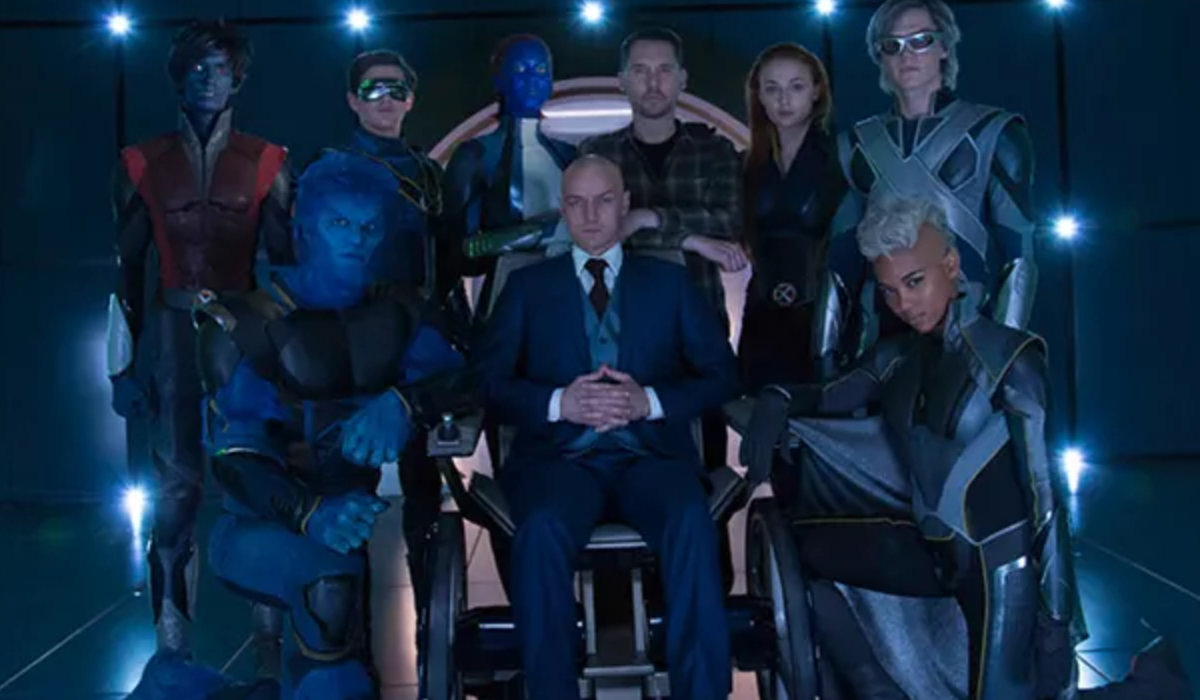 Though X-Men: Apocalypse was a crowded mess, it did introduce (well, really re-introduce) several key X-Men characters that we’ve been waiting to see appear in the prequel films. The line-up of students seen above of Nightcrawler, Storm, Cyclops, Jean Grey, and Quicksilver is great and played by a talented cast. We all love Professor X, Beast, Mystique, and Magneto but we’ve seen them play out similar stories in every film. It’s time for the younger generation of mutants to take the forefront.

Leaving the older four somewhat out of the story will open up room for the younger actors (especially those with little screen time or development in Apocalypse) to shine and make the emotional payoff of the Phoenix arc work. And with a starting team of five, really four without Jean Grey, there is room to add other 90s X-men to the roster. Who wouldn’t want to see Jubilee, Dazzler (who’s been announced since this first writing this article), Morph, or Northstar finally feature as major members of the films’ teams? 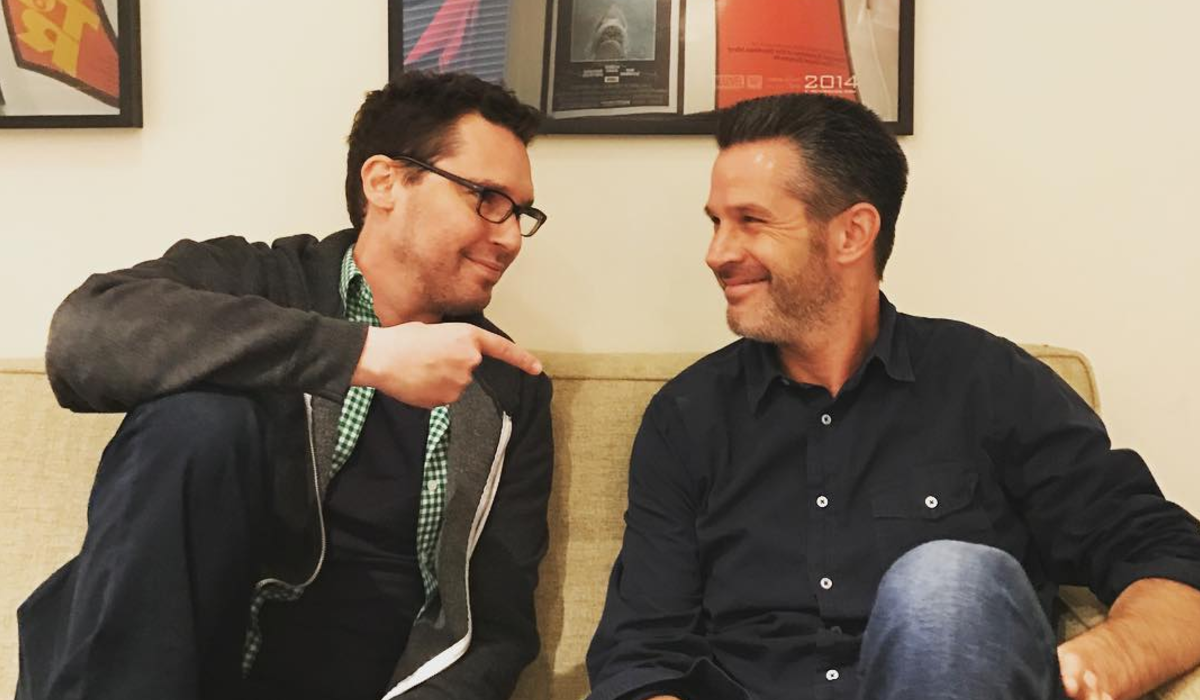 Director Bryan Singer (left) has been around since 2000s X-Men and has directed some of the best films in the franchise, like X2 and X-Men: Days of Future Past. But after Apocalypse‘s run-of-the-mill feel, many felt that Singer‘s best days in the franchise were behind him. A new director is exactly what this series needs- just look at what Matthew Vaughn did with X-Men: First Class for proof.

Simon Kinberg (right) is an accomplished producer/writer in his own right (with work on Mr. and Mrs. Smith, Sherlock Holmes, and The Martian) but he’s also been involved with the X-Men franchise since 2006. His least impressive work has always resulted from studio interference or unsuccessful collaborations with other writers, so Dark Phoenix may very well be his time to shine.

The X-Men franchise is long and complicated. It now has fans that weren’t even born when it first started. And after Deadpool and Logan, it’s clear that audiences don’t care as much about franchise continuity as they do care about seeing a good movie. It’s a good thing if Dark Phoenix feels different from the films before it. It can take risks that past films couldn’t because the future of the franchise doesn’t solely depend on its mainstream success. It’s time for the X-Men movies to be bold and creative, and remind us all why we loved them in the first place.

So, why are you excited for X-Men: Dark Phoenix? Why aren’t you? And does anybody actually want to see the Starjammers on the big screen? Let us know in the comments below or send us your thoughts on Facebook or Twitter!