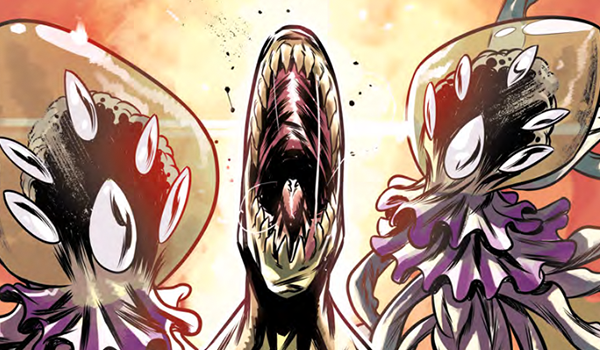 Aliens and vampires are on the horizon with this week’s update on Titan Comics. From Time Lords to classic 50s style alien monsters, there is something here for everyone. And, of course, we can’t forget the classic Victorian vampires and occasional assassin.

The following titles are available for purchase April 19th either through comic retailers or Titan Comics themselves! 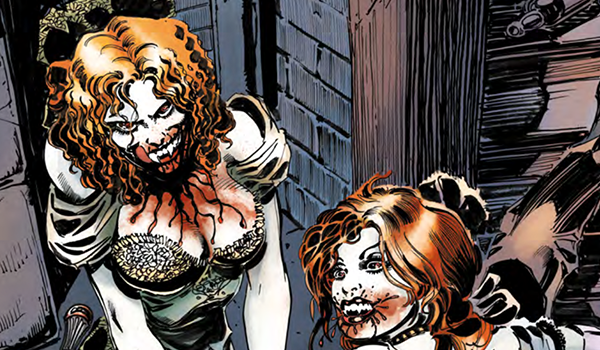 The story of a world where Dracula is supreme ruler continues in Anno Dracula #2. It’s just as violent as the last issue and, of course, filled with vampires. There’s plenty of nods to the Victorian period including a cameo from a famous literary figure (well, sort of). It’s a fun read with some leading ladies that will undoubtedly kick ass as the series goes on. It’s a curious read and it will be interesting to see where it goes in the future. 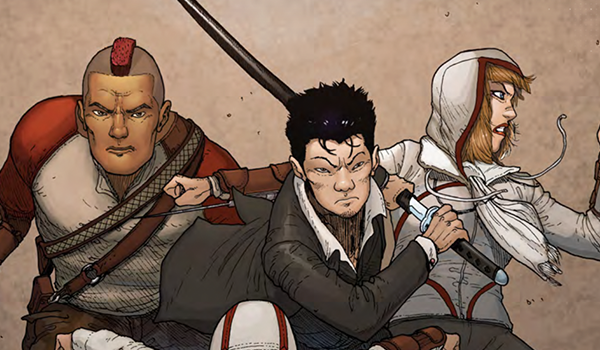 The issue starts with Charlotte becoming stuck in cyber limbo, a state between two identities. Meanwhile, is there someone who is neither Assassin nor Templar working behind the scenes? Or, perhaps, a traitor instead? These questions and more fill this riveting issue of Assassin’s Creed: Uprising. There is an imminent sense of danger for the characters as the story goes on and it will be interesting to see if perhaps not all of them make it out of this alive. 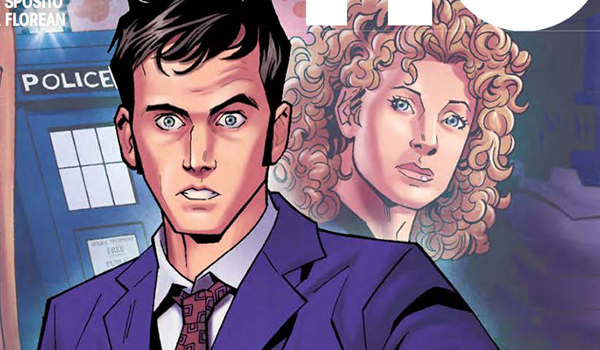 The Doctor and his companions Gabby Gonzalez and Noobis desperately continue their search for Cindy and the mysterious red T.A.R.D.I.S. in ancient China. But instead of discovering Cindy, they come across hundreds of her clones! Can the Doctor and his friends find the real Cindy? This thrilling conclusion is one you won’t want to miss. As with the Doctor, Gabby, and Cindy’s adventures, these characters and stories are so colorful it’s hard to pass up. 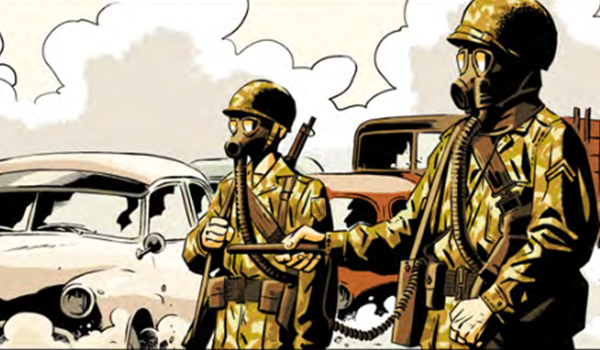 World War X continues to pay homage to the campy monster movies of the 50s while still giving us enough drama, action, and suspense. And what better way to start off the issue with even more aliens. Because nothing says 50s monster movies like government conspiracies and more aliens. Do our heroes have any hope in saving the world? Or, is the world doomed as we know it? It’s a fun read for any fan of campy scifi and alien stories in general. 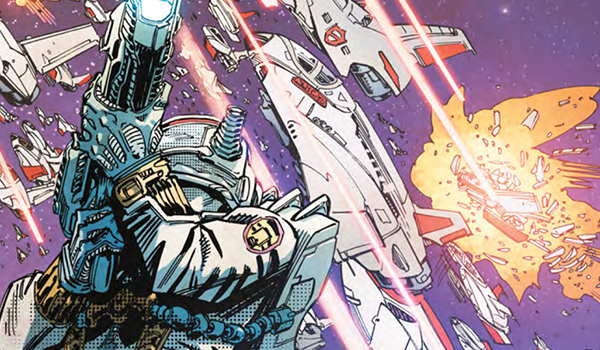 The Forever War continues to impress with each passing issue. Of course, this one is no exception. The storyline continues to hit close to home as our protagonist finds himself nearing the end of his military service and about to embark back to life as a normal citizen. Only, it isn’t so normal after being away for so long. This story is an important read with its commentary on war, the treatment of veterans, and how the idea of war is sold to us as an audience.

All the above comics are available through Titan Comics on April 19th. Get your copy of your favorite titles today!