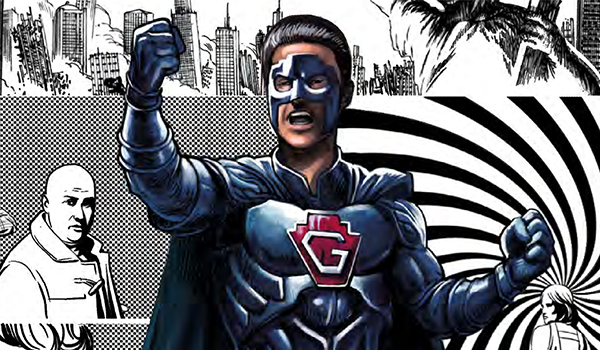 The supernatural and martial artists invade this weeks slew of comic books from Titan Comics. From the new series Tekken to a continuation of the Doctor Who Christmas Special, there’s something here for everyone this week.

The following titles are available for purchase May 3rd either through comic retailers or Titan Comics themselves! 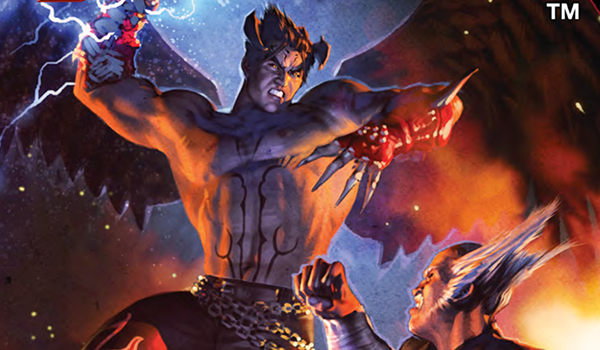 It begins with Ling and Panda running through the streets as they’re late for a party. But what starts as innocent tardiness quickly turns into a chase through the city as they are being pursued by Anna Williams. Working with Kazuya, Anna Williams is looking for Jin who has been missing for quite some time. This issue really sets the tone of the story as sides are formed and familiar characters are introduced into the story. If you’re a fan of this series, this is definitely worth the read. 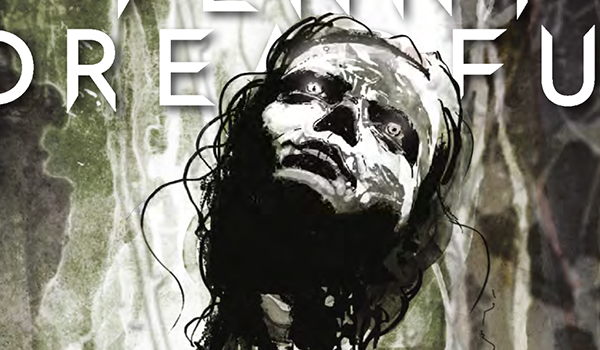 If you aren’t a fan of the show, this is definitely not the series you should be reading. This series gives away major spoilers for the show. With that being said, some spoilers ahead. Ethan tries to cope with the death of Victoria while also controlling his werewolf powers. Meanwhile, the mummy continues to wreak havoc for the group. The issue ends with a cliffhanger that poses some interesting questions for the future of the series. 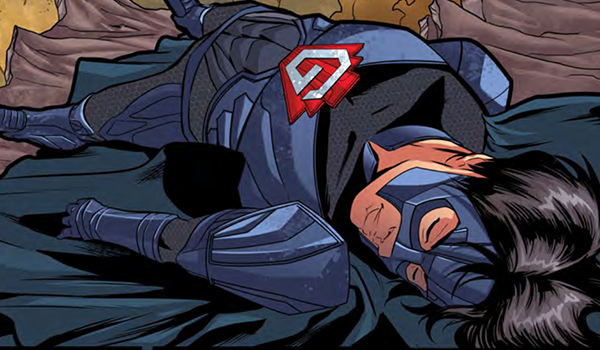 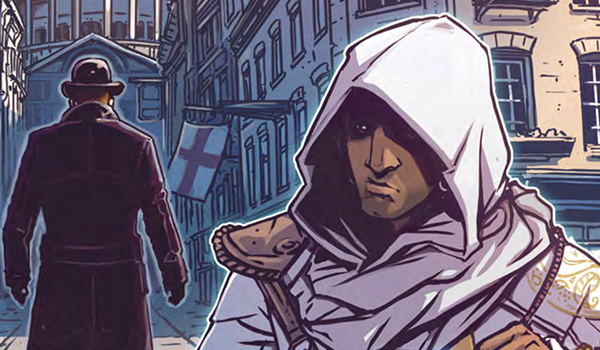 Sean, a wheelchair bound young man, is recruited to relive the memories of his Pinkerton ancestor Tommy Greyling to uncover a scroll that contains important information. In order to obtain this information, Tommy Greyling teams up with assassins Evie Frye and Henry Green to pursue a mysterious woman that stands in their way. But like all Assassin’s Creed stories, who is good and who is bad? Is there such a black and white nature in this fight? Who can Sean and Tommy trust? 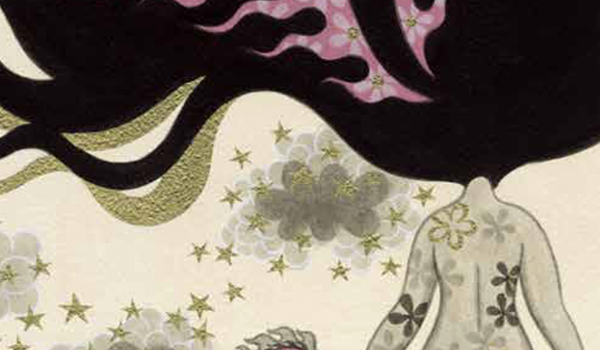 Ravina the Witch? is a unique graphic novel that is told similar to a fairytale. Rather than having panels, each page is set up as if it is a children’s fairytale book. However, make no mistake, this is a fairytale that is not for children. The story does follow an arguably naive, innocent character named Ravina but many of her situations are not. The artwork is very good on top of that. If you’re a fan of adult fairytales, this is definitely something you will want to read.

All the above comics are available through Titan Comics on May 3rd. Get your copy of your favorite titles today!