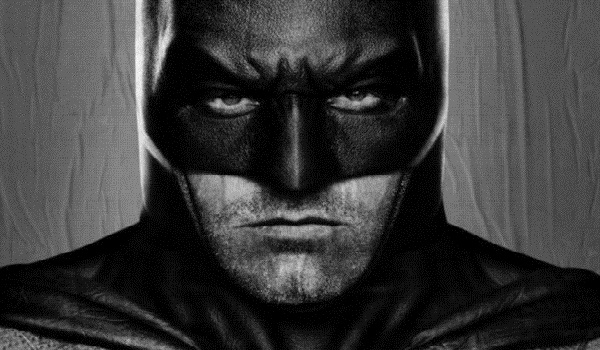 It’s been six years since Bruce Wayne moved to Italy. Now, he lives with his likely fiancee or wife, Selina Kyle, and all is well. He never turned back to his time as Batman. After publicly sacrificing his life in Gotham City, both as Bruce Wayne and Batman, he was able to live a life without people placing the expectations of the Wayne legacy upon him. Yet, now, he has everything he’s wanted in life for so long. That was The Dark Knight trilogy version of Bruce Wayne/Batman. His story has ended and the Bat mantle was given to Robin John Blake, the Gotham City police officer, who not only solved the mystery of who Batman really was but also solidified a friendship with the then reclusive Wayne.

The Bruce Wayne of the DC Extended Universe is a bit of a different specimen entirely. He is in his late 40s-early 50s and has been fighting his villains for 20 years. Nothing has really changed in Gotham. He has lost friends, such as the second Robin, Jason Todd. He never truly defeated any of his enemies, and only saw them grow in numbers with Harvey Dent having gone over to the dark side as Two-Face. Much of the history from the comic books is the background for this Batman. The trouble is it led this version of Batman into near seclusion except for Superman’s emergence, which brought him back out into darkness and two into conflict.

While we have gotten a Superman solo film in Man of Steel, which set up the events of Batman v Superman: Dawn of Justice, we have yet to truly understand this new Batman. Many fans want to see what led him ultimately to become the Frank Miller-version of Batman from The Dark Knight Returns in his conflict with Superman. The death of Robin likely had an impact but what else could have pushed the world’s greatest detective to be so angry with Superman, a hero he never truly knew until their conflict ended with the Kryptonian’s sacrifice to defeat Doomsday coming not too long after.

The tragedy therein lies they never truly got to know one another. With many stories that could be told, there are important reasons why fans are calling for a new Batman trilogy and it’s not just because Batman fans want more Batman films: 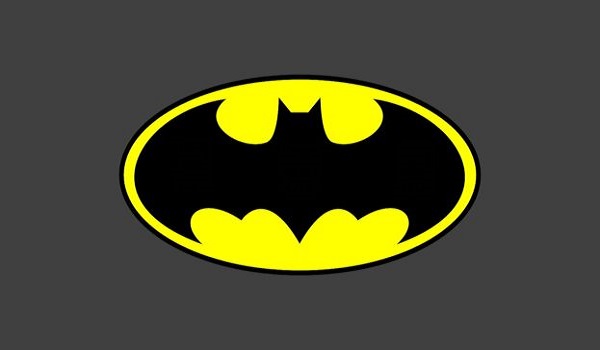 As aforementioned, we have not really gotten a sense of who this Batman was before all went wrong for him again. What pushed this caped crusader to go down such a dark road in taking on Superman? It causes one to wonder why Bruce Wayne, arguably the human superhero with the strongest will, could become so angry. With so many layers to this version of Batman that Ben Affleck, Zack Snyder, and Chris Terrio created, it makes one excited to see just what types of stories might able to be told. It’s also important mentioning that this Batman is in a comic book universe, so that leaves the doors wide open.

5. The Chance to Tell Real Stories 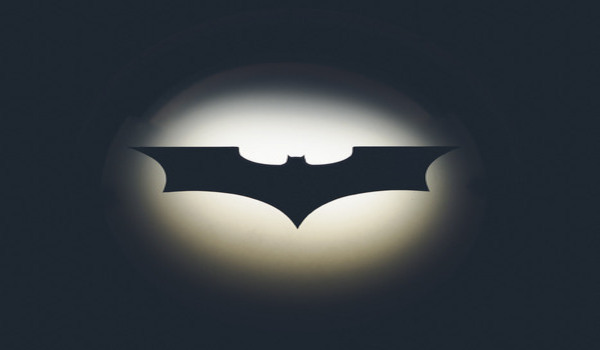 It sounds cliché but there is a good chance to tell stories about happening today. Batman, as a crime fighting vigilante, has found himself dealing with a lot of the problems that are in the real world today. It would not be surprising to see Batman attempting to help someone who was struggling with an addiction. Maybe, that person needed a suboxone addiction treatment.

If someone is in need and there is a victim of a crime or a mistake in life, Batman is not going to worry about the criminal. He’s going to attempt to save that life. It all goes back to him having experienced a brutal crime that happened to him as a child. When your parents are murdered in front of you by Joe Chill, you recognize not only the sanctity of life but what is truly important should you ever decide to put on a cape and cowl to go fight crime. 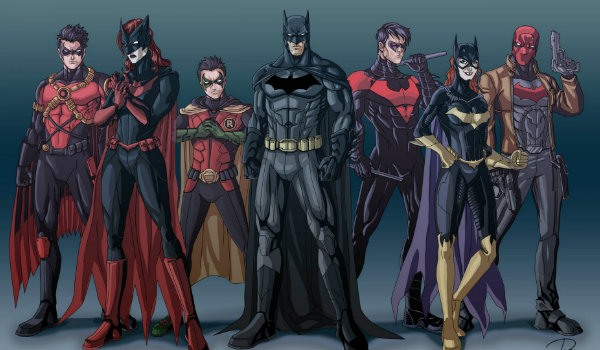 This has been something that has never been done before. It could very much interlope into the last point made about telling stories. We have not really ever seen Bruce Wayne portrayed as a father. In the Burton-Schumacher series of Batman films, Bruce Wayne did have sidekicks but it was always more as a brother or mentor. With his having had three adopted children and two biological children over the course of his life, this could be the chance to explore the dynamic between Bruce Wayne and his sons. Whether it be his attempts to mentor a young Dick Grayson after Grayson’s parents were killed in a circus accident or finding out he had a son named Damian Wayne he never knew about, there is a lot of potential to explore Wayne’s legacy as a father. 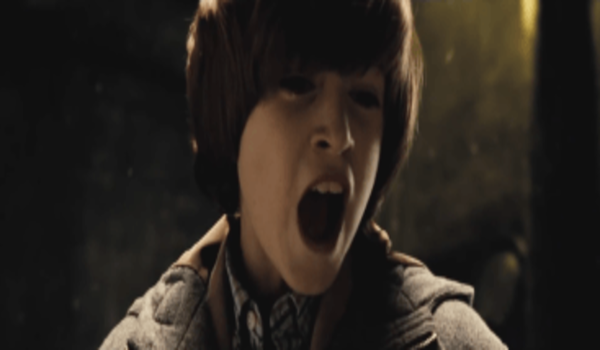 We have seen time and time again the scene of Bruce Wayne’s parents being murdered. Audiences have grown tired of seeing that since they are very aware of who Batman is, his origin, and what motivates him. While it made sense in the context of Batman v Superman: Dawn of Justice, audiences were still annoyed with its inclusion. Outside of that one scene, we often do not see much of Bruce Wayne’s childhood. Batman Begins was the first film that actually explored a degree of his childhood and his entering into adulthood.

Gotham, the television show on Fox, has been made part of their show focusing on that. Yet, in the context of a film, there are still so many Batman comic book stories that not only deal with his childhood and explore it but provide greater depth to the overall narrative. For audience goers, this would not only make things much more original but could give audiences a chance to be introduced to new villains never before seen on film such as Thomas Elliot/Hush. Now, if you can get a great actor to play him, it would be fantastic to see that portrayed on film.

2. Seeing Villains or Characters We Have Never Seen Before on Film 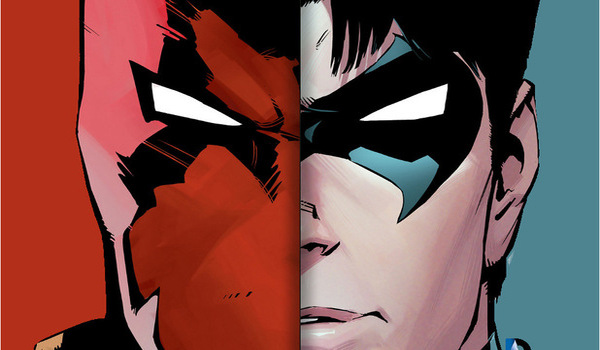 There are many characters within the Batman mythos that have never appeared on-screen before. The first appearance of Lucius Fox in a Batman film was Batman Begins and he had never been in one prior to that. We still have yet to see Dr. Leslie Thompkins or Detective Harvey Bullock in a live action film despite both characters being regular mainstays on Fox’s Gotham television series. It would be great to the story of Wayne’s second son and Robin, Jason Todd, and his eventual transformation into the anti-hero, The Red Hood, a story that has been hinted at since Batman v Superman: Dawn of Justice was first released in theatres.

If given the chance to explore any other villains such as Hush or Professor Hugo Strange, a demented psychologist. You could even explore the story of Dr. Kirk Langstrom/Man-Bat and how he uses a drug to transform into a literal Man-Bat. He might need a suboxone addiction treatment to detox off of the drug he uses. Regardless, that could take things in a more science fiction direction and shows just how malleable Batman is as a character. There are still many stories left to be told.

1. Taking Batman Out of Gotham 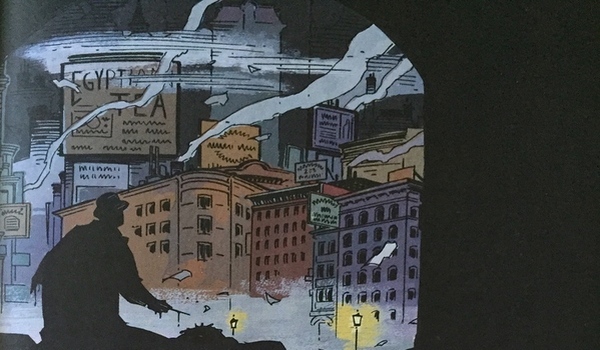 One of the biggest things The Dark Knight trilogy accomplished so well was taking the character out of Gotham City. He traveled to places all around the world including China. It could be pretty interesting to see exactly what might be done with the character in an international context. You may even consider just taking Batman to other cities in the DC Extended Universe such as Central City, where The Flash lives. Or, perhaps, with Green Arrow and Star City/Seattle. There is a lot, which can be explored now that the entire DC Extended Universe is open and ready for business.

With the Batman film franchise having been quiet for six years, it seems the perfect time to bring it back. You have a fantastic Batman in Ben Affleck and a great director in Matt Reeves. With the two of them together working toward common goals, hopefully, we get a series of films that are dynamic and stand the test of time as a true exploration of the character and the universe that exists around him.

Are you keen to see a DCEU trilogy of Batman movies? Let us know in the comments section or send us a Tweet!