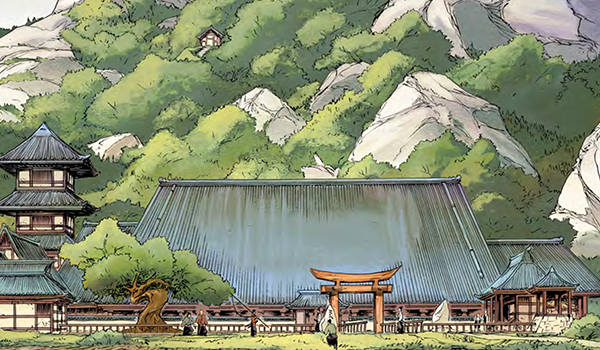 There’s a lot of first issues and the beginning of new arcs in this latest instalment in our Mighty Titan roundups of Titan Comics. So if you’re a new reader or just looking to try a new series, this is definitely the week for you. We’ve broken down what’s coming out to help you get a better idea of how to choose between these amazing titles.

The following titles are available for purchase May 31st either through comic retailers or Titan Comics themselves! 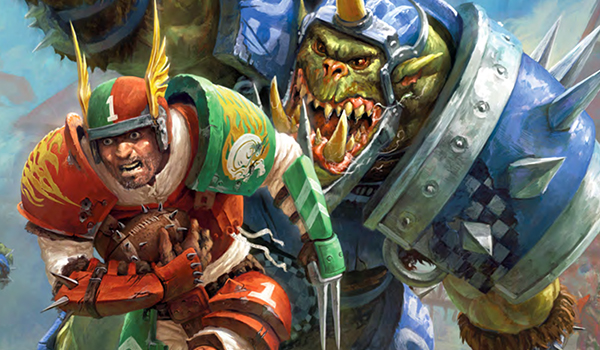 From the beginning of the first panel, you can tell this is an oddly bizarre, yet entertaining read. Set in the universe of Warhammer, this series follows a group of humans that play on a professional team for a sport very similar to football. However, as the title suggests, this is a much more gory version of America’s past time! If you’re a fan of the bizarre, this is definitely a must read. 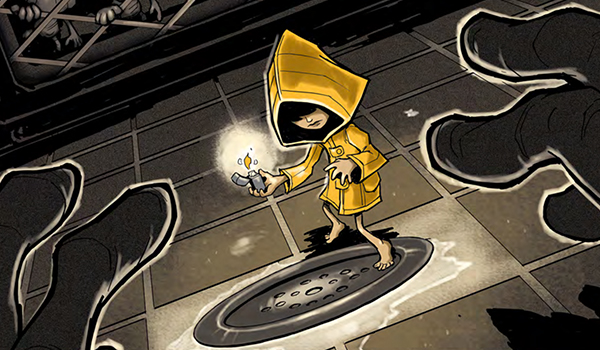 Based on the popular/highly anticipated video game, Little Nightmares follows Six, a girl who is desperately trying to escape a horrifying world where giant, large creatures try to kill humans. She comes across others who wear different colored raincoats, similar to her yellow one, as they all share their stories. It’s a dark, macabre tone and the artwork is absolutely beautiful. Definitely worth a read if you’re interested in these types of stories. 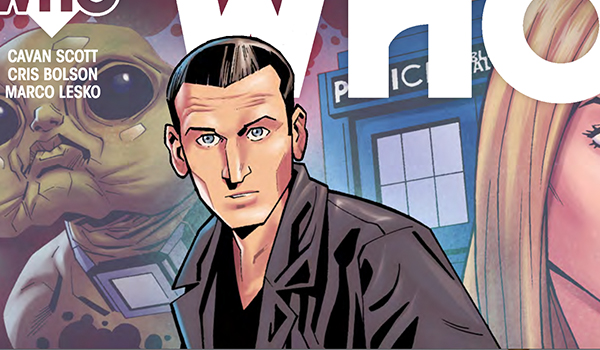 This is a new story arc that centers around Captain Jack Harkness. The story is told predominately through his point of view so if you’re a fan of the character, this is definitely worth the read. The story delves into Jack’s past as a time agent and a mystery surrounding a target he was hired to assassinate. Again, this is a new arc, so if you’re dying to jump into some Doctor Who, this is a good place to start. 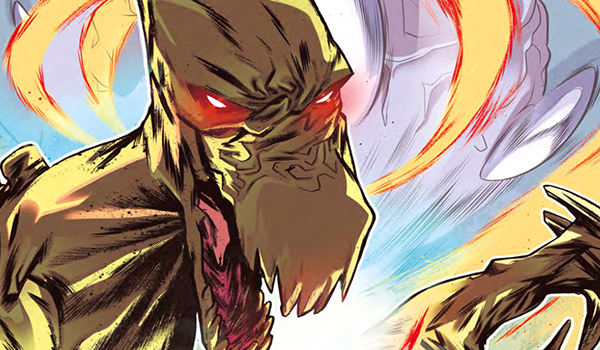 The final issue with the aliens from space trying to take over the world. Seeing as this is the final issue, it’s more serious in tone. And, actually, rather bittersweet. It definitely doesn’t go fully in the direction you might be expecting but that makes for a nice surprise. Especially considering it still pays homage to classic alien invasion stories. This series is definitely a nice, simple short story that is well worth the read. 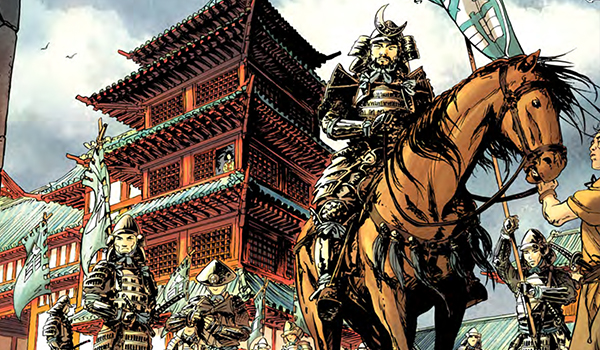 We’ve reviewed a decent amount of this volume in the past with our issue by issue reviews but now you can get the entire story in one volume. It’s a classic samurai story so if that’s your cup of tea, then this is definitely worth checking out. The artwork is a perfect match for the tone of story and reflects ancient Japan very well. The story is intricate and full with surprises along of the way. And, no samurai story is complete without some good action sequences. 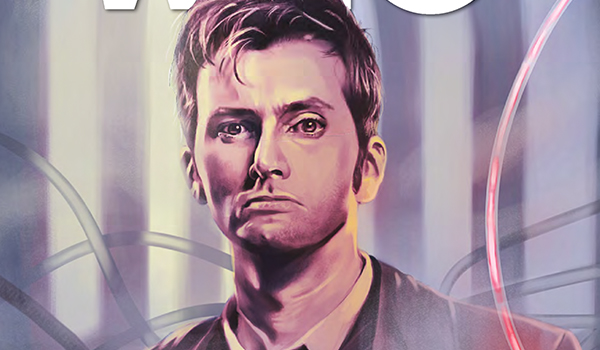 As someone who is a fan of ancient Egyptian gods, I found this volume of Doctor Who to be particularly entertaining. After their adventures in New Orleans during the Jazz Age, the group finds themselves face to face with Anubis who is acting rather strange. Gabriel teams up with a woman named Dorothy in order to discover the truth behind his strange behavior. 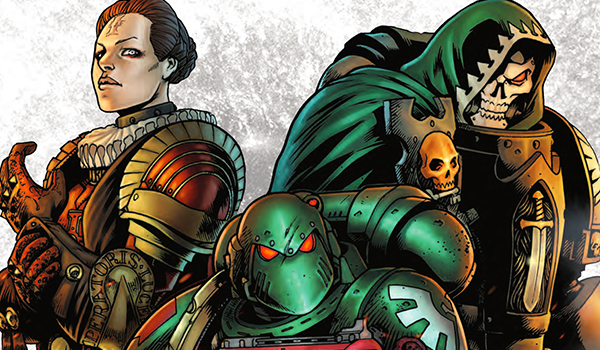 If you’re looking to get into the Warhammer 40K series, this is a good start. The universe has been re-opened so Baltus uses this opportunity to explore, secure the region, and find artifacts and ancient technologies. He travels with his Dark Angels Space Marines but soon learns there may be a dark secret regarding the history of the Dark Angels.

All the above comics are available through Titan Comics on May 31st. Get your copy of your favorite titles today!