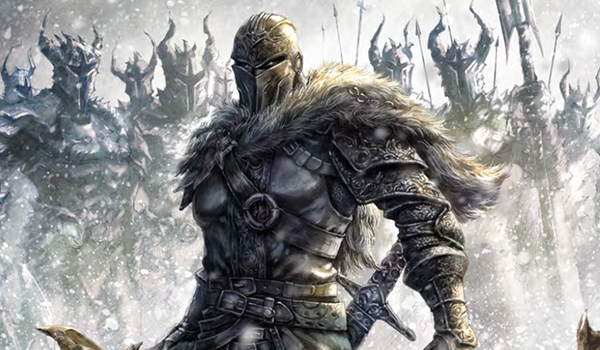 There aren’t many new issues this latest installment of our Mighty Titan Roundups, but we do have plenty of graphic novels coming your way.

The following titles are available for purchase June 28th either through comic retailers or Titan Comics themselves!

The Girl With the Dragon Tattoo: Millennium #1 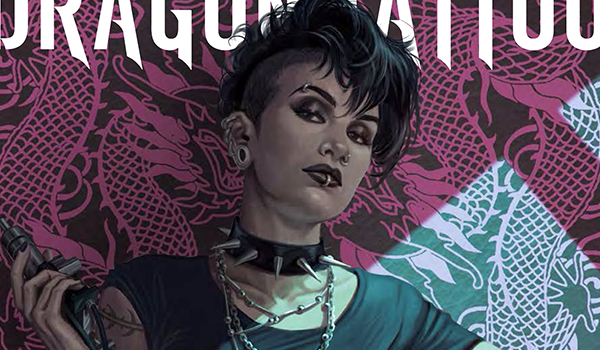 If you enjoyed reading The Girl With the Dragon Tattoo or watching either film adaptation, it wouldn’t hurt to start investing in this series. It’s faithful to the films at the very least so if you are a fan of those and want to see a different take on the story, this is something you’ll want to check out. The artwork is good, the characters are faithful to their movie/book counterparts. 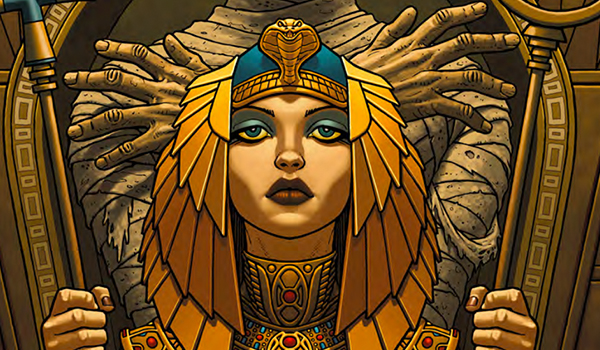 We’ve reviewed some of the issues from this series here before, but now the complete story is in one collection. So if you enjoyed reading some of the issues in the past, this will give you the complete story. We follow Angel, a Ukranian woman who is chosen to be the next vessel for Nebetah, an ancient Egyptian priestess who travels to the land of the dead and ultimately becomes part of a plan laid out by Anubis. If you are a fan of anything The Mummy this is definitely something to look into. If you’re also a fan of Egypt mythology, this is definitely something to look into.

The character of Angel is also very dynamic and refreshing to read. It’s easy to feel for her and her plight as she stumbles through this world we are being introduced to. Again, this is something that is worth checking out. 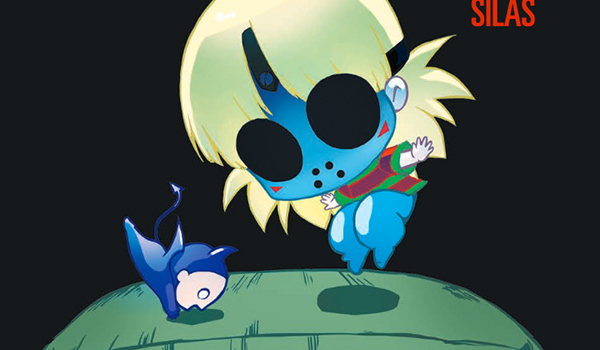 It’s the chibi children committing murder in Norman the First Slash. While this issue delves into some emotional depth, it wastes no time getting back to the ultra violence and murder. In cute, chibi form of course. If you’re into cutesy violence, this is a series you should be reading. It’s full of dark humor, and the characters are extremely colorful. 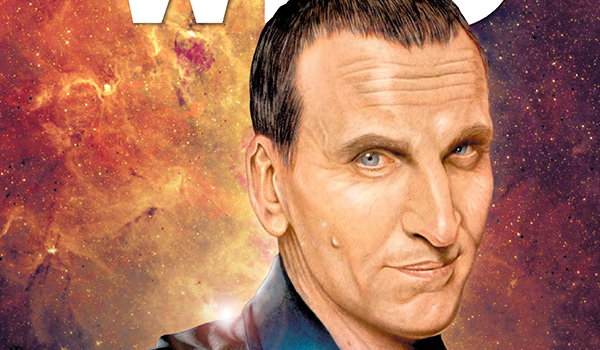 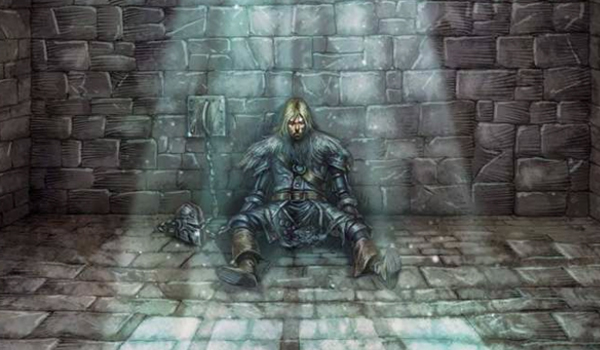 You can own the full tale of Dark Souls: Winter’s Spite. Even if you aren’t a fan of Dark Souls per se but enjoy medieval stories that center around moral ambiguity, this is something you’ll want to look into. Centering around a hero who must fight against zombie knights, lords, and ladies in order to save a mysterious woman trapped. But as the story progresses, we come to learn that perhaps the hero may not be as righteous as we were led to believe. 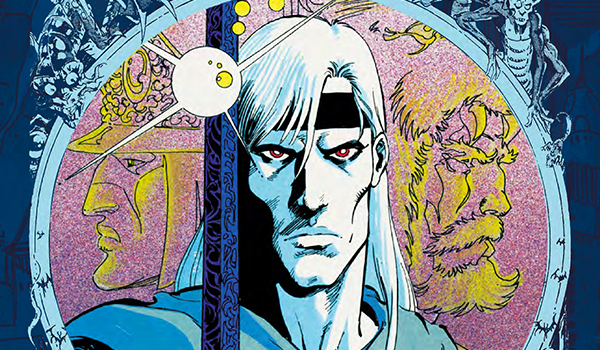 For fans of classic comics centered around fantasy sagas, this is something you will want to look into. The story focuses around Elric, Lord of Melnibone as he struggles against the forces of evil in order to protect the rule of Emerald Isle. Using magic and undergoing many trials, Elric must find a way to regain his throne from his treacherous cousin. But who can he trust in a world torn apart?

All the above comics are available through Titan Comics right now! Get your copy of your favourite titles today!