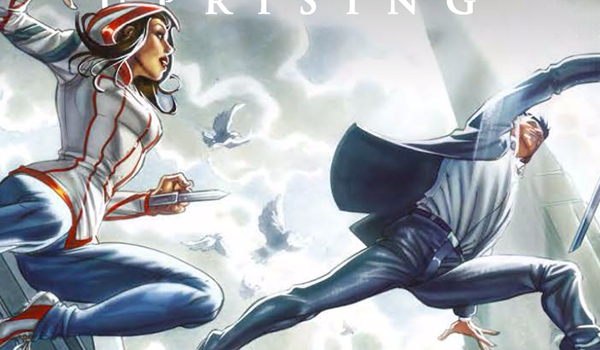 We have a number of Doctor Who comics and Assassin’s Creed comics coming your way. There’s also been some interesting graphic novels released, as well as a continuation of The Lost Fleet of Corsair.

The following titles are available for purchase July 5th either through comic retailers or Titan Comics themselves! 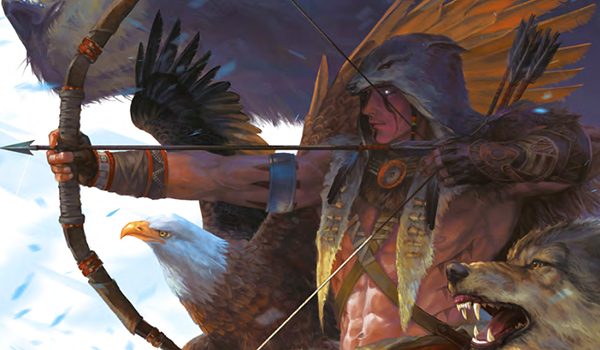 In the final installment of Assassin’s Creed: Reflections Berg decides to take lessons from yet another famous assassin. This time it’s Connor from Assassin’s Creed 3 as he teaches his daughter how to hunt. But things go awry when she rushes into the hunt. Like the previous installments to the series, this is a cute one-shot story centering around more relaxed, fun adventures regarding our favorite assassins. The ending of the series is especially nice. If you want to read something that’s short, sweet, and to the point, this is something worth checking out. 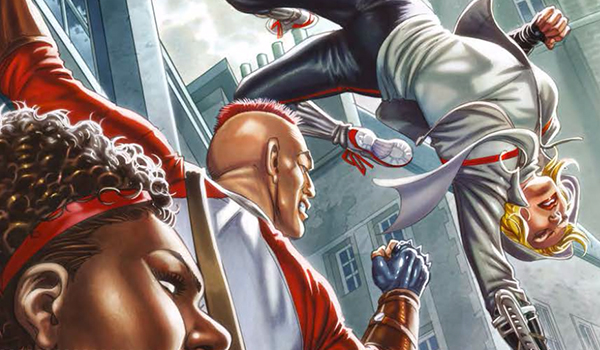 It’s the team up we’ve been waiting for in this issue of Assassin’s Creed Uprising. Alliances are forming to destroy the greater evil as the assassin’s are forced to join forces with an unlikely enemy. But can they set aside their differences for the greater good? You’ll have to read this issue in order to find out. Like most of the Assassin’s Creed Uprising issues, this one ends with an even better twist than the last. If you’ve been following this series, there’s no reason to stop now. 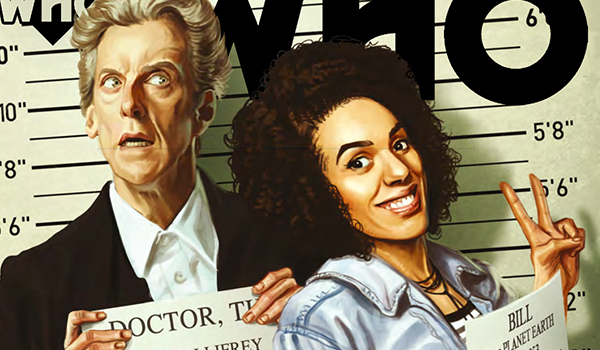 We’re finally getting a story with Bill Potts as the companion. If you’re still getting over the conclusion of Doctor Who series 10, then this is the issue you should be reading. It’s an all new adventure which is the perfect time to jump in. The Doctor and Bill come across vikings who are seeing falling stars. Believing that this is an omen and with a woman’s husband gone missing, the Doctor and Bill offer to help investigate. 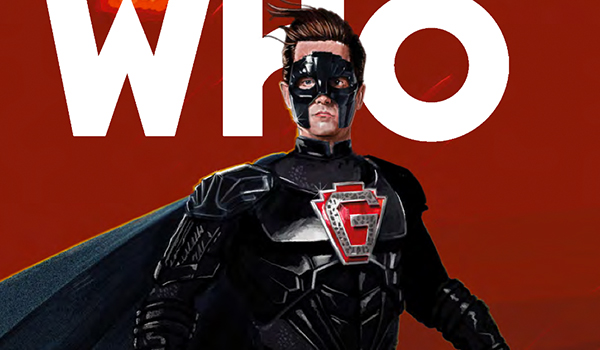 The Doctor, Grant, Lucy, and Jennifer had just recovered two gemstones and were about to recover the third and final one. However, with a doomsday device on the way, can the team recover the gemstone? Or, will the Sycorax overtake everything? This is the end of the Ghost Stories arc and its an ending you would expect. Its a fun, short story and if you’ve read the other issues, you should definitely finish it. And, if not, it might be worth it to read previous issues.

The Lost Fleet of Corsair #2 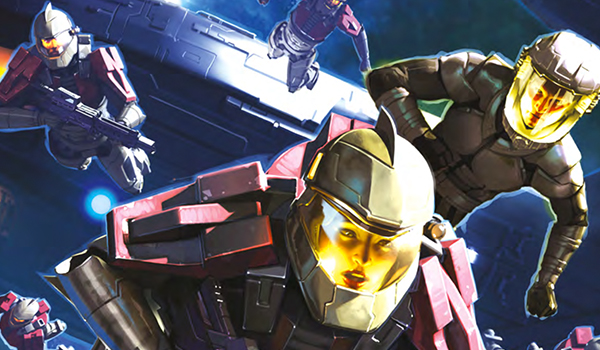 Two enemies must come together if they have any hope of escaping the wrath of Syndic. But with things looking up for the two groups, can the alliance hold? Or, is it destined to fall apart? You’ll have to keep reading this series to find out. It’s an interesting read as the groups try to trust one another. This series appears to be a short one so if you’re into short comic stories, this is something worth checking out.

The Death of Stalin 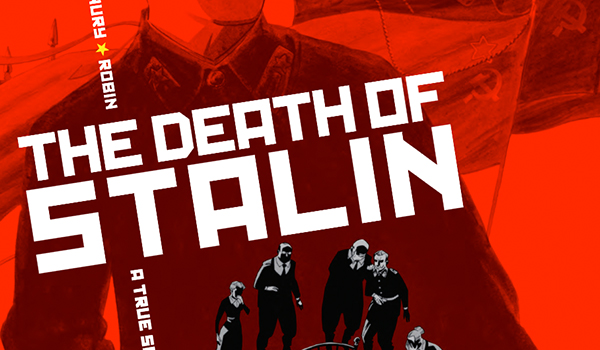 First and foremost, a movie based on this graphic novel is going to be released some time in October so if you’re the type of person that enjoys reading the original source material before the movie is released, now is a good time to do it. But if you’re not one of those people, you should read this graphic novel anyway. It’s extremely funny with a lot of dark humor. As the title suggests, surrounding around the events of Stalin’s death, this has the type of comedy and wittiness you would expect. 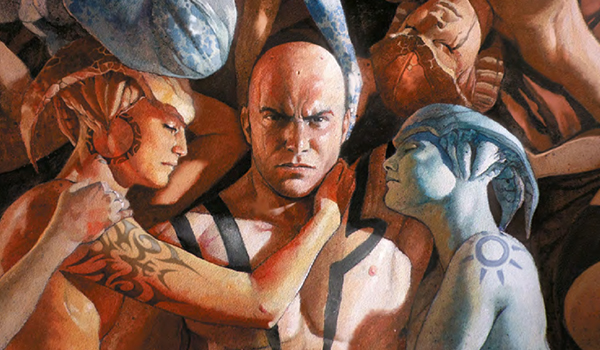 We’ve reviewed most of Khaal in these posts before and now you can read the story in its entirety. And, while I can’t say I’m exactly thrilled with the ending, the artwork is amazing. Without giving too much away, right from the first pages you can tell what sort of ending this story is going to have. This story has a very God of War feeling to it so if you that type of story, this is definitely something to look into.

Masked: Rise of the Rocket 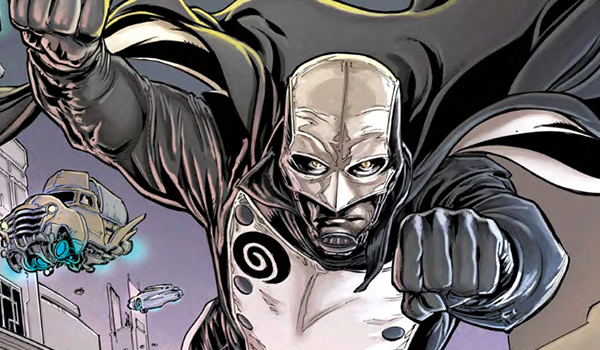 A former veteran undergoes the origin story of a lifetime. While battling PTSD, Frank Braffort returns home to find a series of strange events occurring in his city that no one can explain. He’s then thrown into a world unlike anything he would have imagined. This is a fun, unique origin story and something to look into if you’re a fan of good old fashion superhero stories. 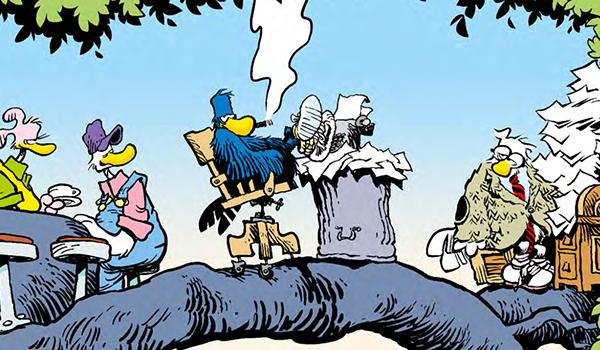 The largest series of Shoe comics published in a single volume to date. These are cute, short comic strips from 1997 to today. There’s a lot of fun, social commentary in these strips and if you want a book where you can read fun comic strips, this is something you’ll want to have.

All the above comics are available through Titan Comics now! Get your copy of your favourite titles today!