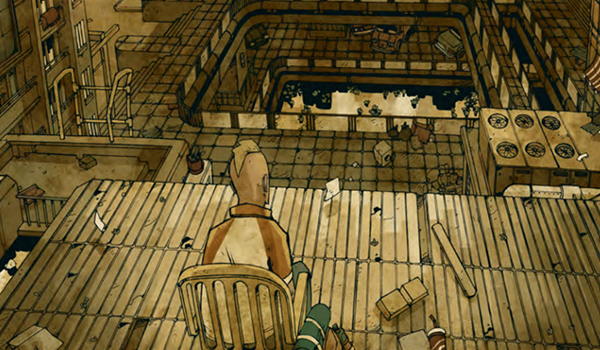 Halloween may be over, but we’ve got a slew of scary, gory, and just downright depressing stories to get you back into the Halloween spirit with Titan Comics! The following titles are available for purchase now, either through comic retailers or Titan Comics themselves! 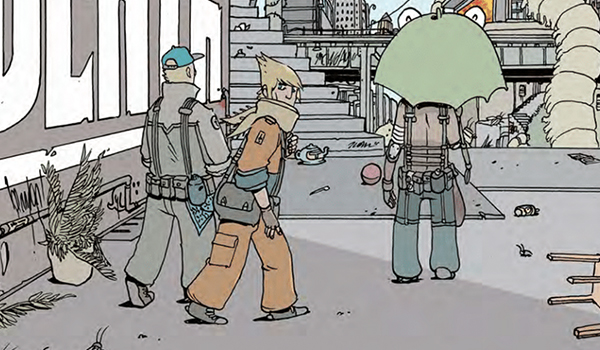 A lonely band of three traverse through a desolate city, struggling to retain their humanity and seek other survivors. It’s a depressing first chapter of a story with much promise. A world that is overtaken by alien bugs in a completely trashed setting. The three characters, Wayne, Jeremiah, and Soham each struggle with their own sense of purpose. It’s downright sad and perfect to start the fall mood. 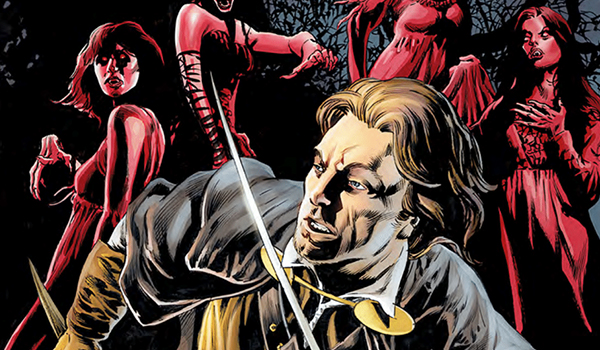 Nothing says Halloween like a good old fashioned vampires story. And Captain Kronos is just that. Following a rag tag team of vampire hunters, Captain Kronos leads the charge in defeating a group of bloodsuckers. After the enemy’s demise, the group comes across local villagers who fear they have a vampire in their midst. It’s a fun read, full of gore, and a great way to start the Halloween season.

Dishonored the Peeress and the Price #1 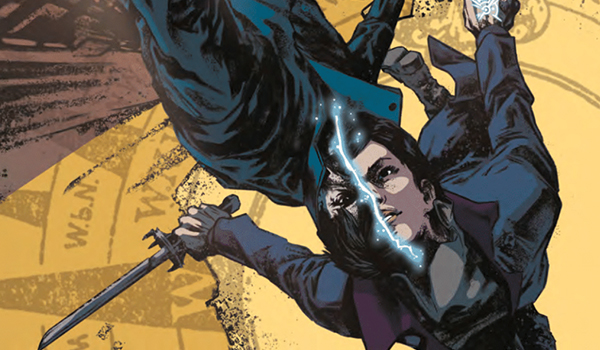 Emily Kaldwin, of the Dishonored series, returns to Dunwall to lead her people. However, tensions are on the rise as she comes into conflict with a man named Archibald Dufrane who seeks to create an election rather than fall under Kaldwin’s rule. Meanwhile, a mysterious group of people wearing rat masks is on a killing spree and it’s up to Emily and her father to discover who is behind this new threat. It’s a fun read and has enough mystery for those unfamiliar with the series to keep them sucked in. 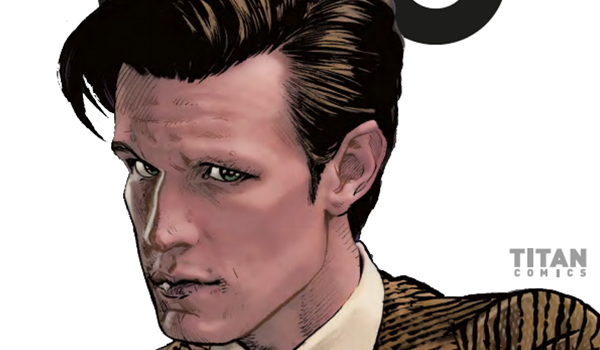 The Doctor and Alice find themselves in ancient Gallifrey. Without a way of leaving, the two must blend in as The Doctor finds a way of departing. But it’s only a matter of time before The Doctor pokes his nose into affairs he isn’t supposed to mess with. This story starts out very strong with a heartfelt ending, leaving readers wanting more. 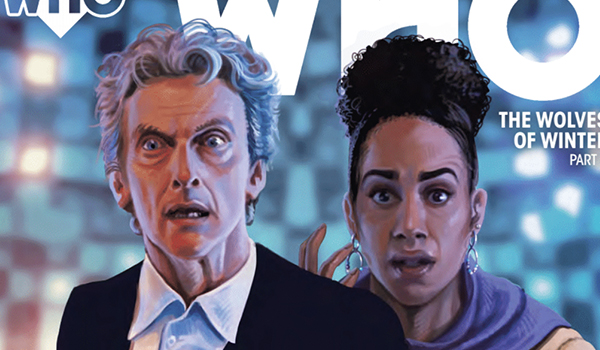 It’s the conclusion to the Vikings story with the Twelfth Doctor and Bill Potts. It turns out that there may be an even greater foe at work here. One that is all too familiar with the Doctor. The reveal is a nice surprise and the arc as a whole is a nice addition to the Doctor Who lore. 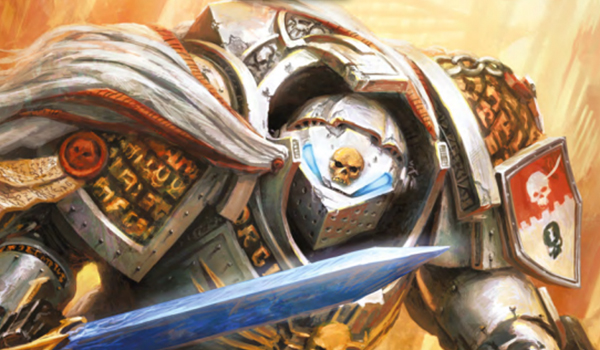 Sabbathiel is determined to prove that the Dark Angels are up to no good. However, her crew becomes wary of the situation at hand. Meanwhile, Baltus is inducted into the Inner Circle of the Dark Angels. This is a new story arc for the series and therefore, a great point for new readers to jump in. However, at the same time, it does fell as thought starting from the beginning may be helpful to understand the more in-depth elements of the storyline thus far. 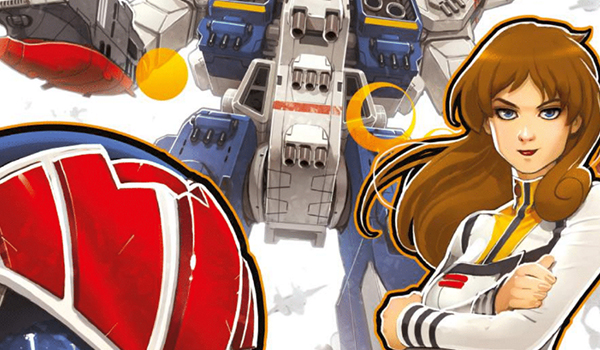 There are a lot of sweet moments in developing the characters present in this issue. While previous issues of the series only held a little bit of my interest, this issues’ character development is particularly strong. The main conflict is also further developed with this issue. 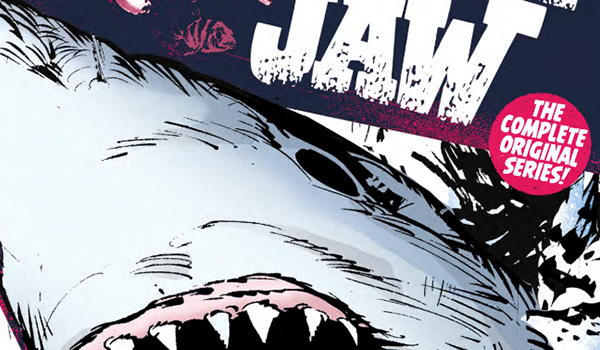 Now you can see where it all began. Hookjaw Archives is the original story that was banned from comic book stores. But now, readers can see what all the hype was about. It’s interesting to read a piece of literature that was banned for its violence, especially now that there is a new series on shelves. Definitely worth a read if you’re interested in killer sharks or just the history of comics in general.

All the above comics are available through Titan Comics from September 27th. Get your copy of your favourite titles today!