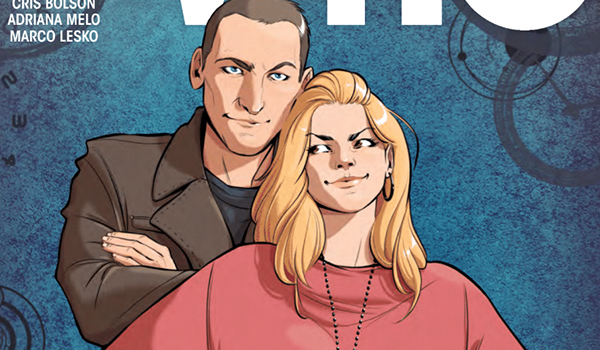 There’s plenty of stories this week that will just pull at your heartstrings. Some, more literal than others. From space soldiers to vampires, there’s a wide variety from Titan Comics coming your way.

The following titles are available for purchase August 9th either through comic retailers or Titan Comics themselves! 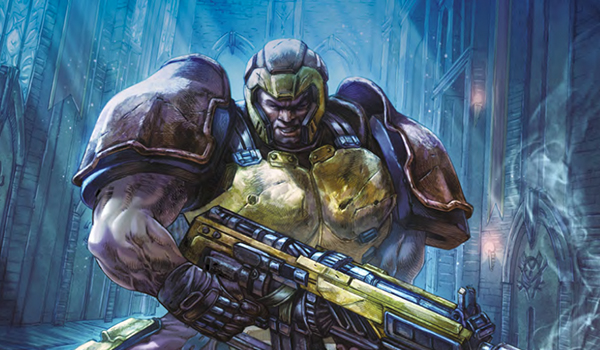 If there’s a comic that’s just downright depressing this week, it’s Quaker. Following a marine lost in a world filled with monsters, the marine is the last of his group with just a photograph of his family to keep him going. It’s poignant and incredibly sad yet provides compelling action and gore. 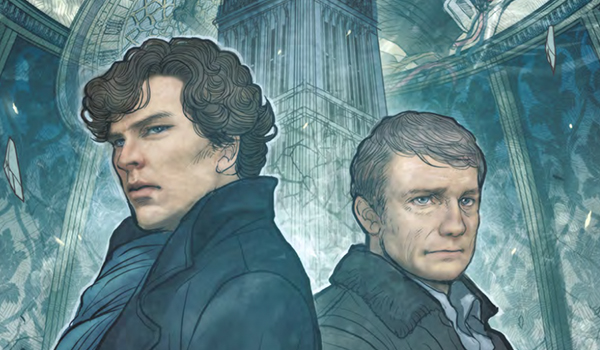 The adaptation of the beloved BBC television show Sherlock continues in manga form. When a mysterious bomber is on the loose, it’s up to Sherlock and Watson to solve the case. However, can this bomber know a little bit more than meets the eye. If you’re a fan of the series and want to take a trip down memory lane, this is a series you don’t want to miss.

Mycroft Holmes and the Apocalypse Handbook 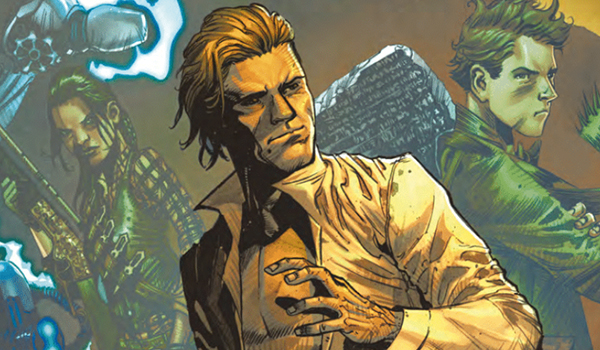 If you still can’t get enough of Sherlock Holmes, Mycroft Holmes and the Apocalypse Handbook is another great adaptation to sink you teeth into. And we’re not just saying that because there’s supernatural type stuff going on in this series. It’s the Sherlock Holmes lore combined with shows like Supernatural. It has a sense of mystery, plenty of action, and covers the relationship between the two Holmes brothers. 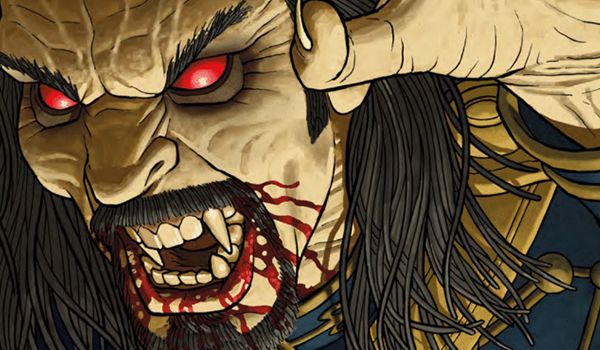 The finale to the series based on Kim Newman’s books. Is it too late for Wednesday to put things right? Will she be able to thwart Saturday and her plans? You’ll have to finish this issue to find out! 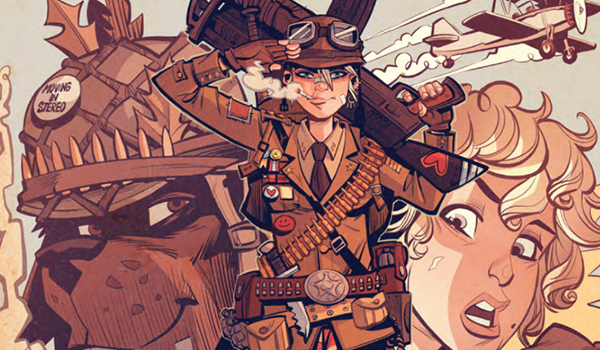 Another series comes to an end as World War Tank Girl concludes. Will Tank Girl and her friends be able to travel back to the present day? And, if they do, what will they find there? A great ending to a series in typical Tank Girl fashion and one you don’t want to miss. 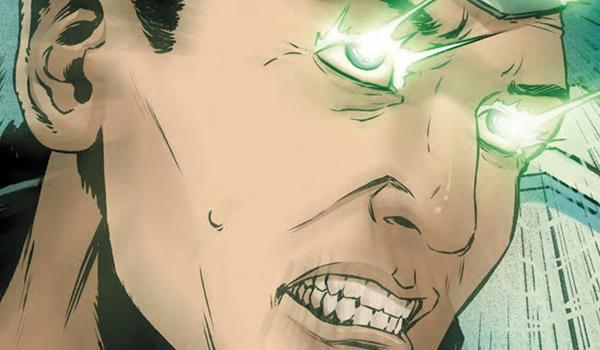 Can anyone save the Doctor from Delamar as she tries to take his memories of the time war? It’s The Bidding War: Part 2. Filled with fun cameos and an epic conclusion, if you enjoyed Part 1, definitely take a look into Part 2. 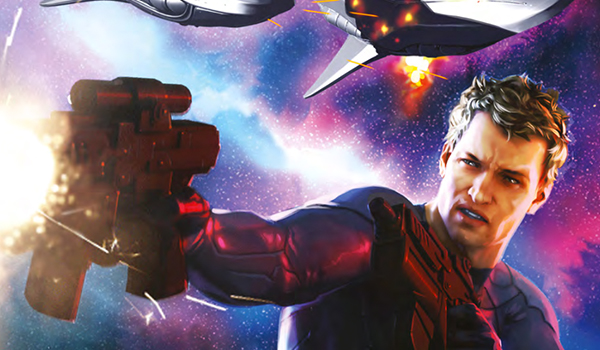 The Alliance Marines and Syndics are far from the worst of it as they desperately try to make their escape. But can Captain Michael Geary keep his own people under control as the Syndics attack? Or, will he lose the trust of this new alliance? One chapter of this story closes while another one begins. 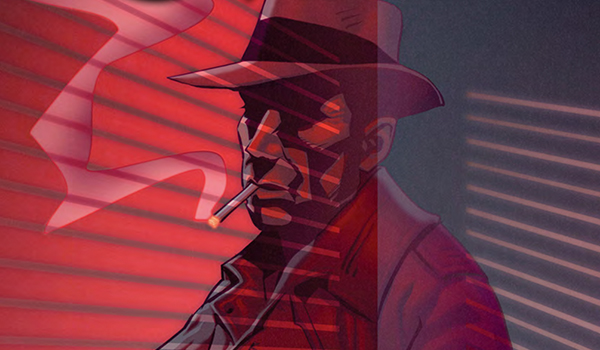 Another one shot featuring our favorite characters from The Rivers of London series. When a detective from the 1940s claiming he was murdered. Is he telling the whole truth? Detective Peter Grant recalls the story of money and betrayal as he takes the Detectives exams. 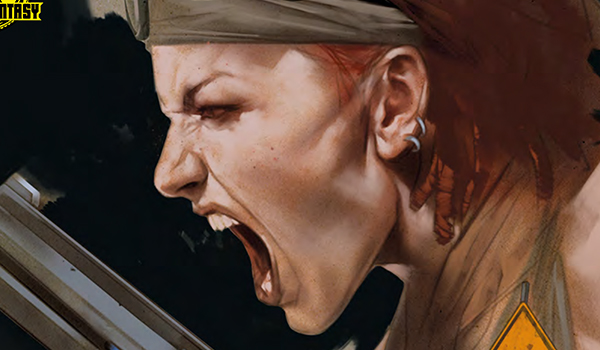 The final issue of the apocalyptic series. Rosa is bitten by a rattlesnake and time is quickly running out! Will the two be able to make it to safety or will the Doom Dogs find them? It’s sad to see this series come to an end but based on the ending, there’s always the potential for more. If you’ve read the entire series up to this point, definitely check out the final issue.

All the above comics are available through Titan Comics on August 9th. Get your copy of your favorite titles today!