Home » The 6 Wildest Theories from Star Wars: The Last Jedi 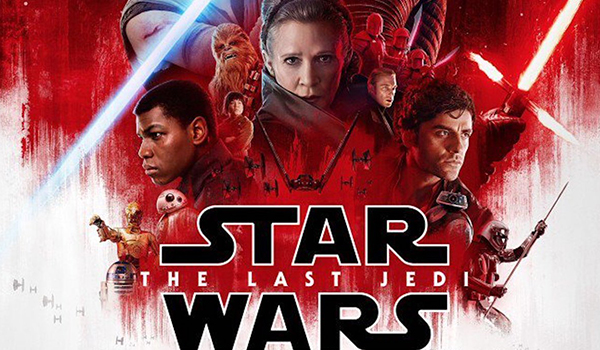 Waiting for a new installment in a beloved franchise is no easy task especially when it’s something as big as Star Wars. But if there’s one thing fans are good at while eagerly waiting for any sequel is coming up with a bunch of fan theories. Some end up being canon while others are just so crazy they actually start to make sense. So to celebrate the upcoming release of Star Wars: The Last Jedi, we’re taking a look at some of the wildest fan theories that have sprung up on the internet over the past two years.

6. The Identity of Rey’s Parents 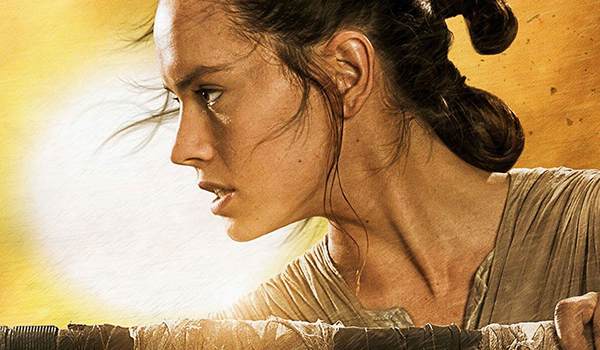 Let’s get this one out of the way: the identity of Rey’s parents has been the mystery of the new series since the beginning. Not surprisingly, theories have been popping up since the days after Star Wars: The Force Awakens and are still going strong. The reason why this monumental topic is so low on the list? Well, a lot of the major theories actually make sense. From Luke Skywalker to Han Solo and Leia to Obi-Wan, at this point, all these seem like plausible answers. Even some of the more crazy theories such as Palpatine and two new characters that were introduced in the latest Star Wars game, Star Wars: Battlefront 2 hold some merit. At least we all know going into this movie that one of the biggest mysteries of the new series will be solved and the theories will be put to rest. 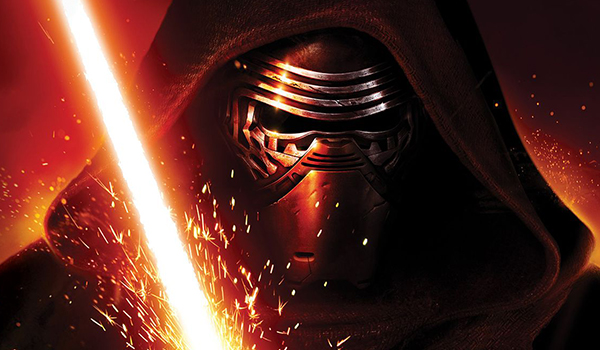 Again, this theory is at the bottom of our list for the simple reason that there is a very strong case for this one to be true. This theory mainly began when some speculated that Han Solo possibly committed suicide in The Force Awakens so that Kylo Ren could still choose light if he wanted to. But some took this initial speculation further and suspected Kylo Ren may be a mole sent by Luke Skywalker to gain information on Snoke. In order to save Kylo’s cover from being blown, Han Solo knew he had no choice but to commit suicide so that his son’s secret would be safe until the time was right to betray Snoke.

4. The Knights of Ren are the Main Cast From Rogue One 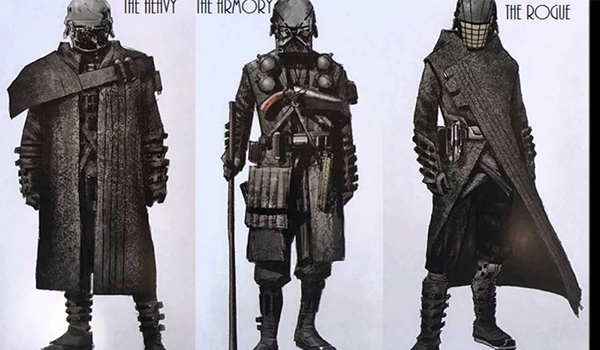 First conceptualized by MatPat over on Film Theory, this theory was just so crazy it might have actually been true. That is, until Rogue One was released and we learned everyone actually did die. Bummer. But even though we can put this theory to rest, it was still a wild and entertaining one to say the least. And, who knows? Maybe the force was able to bring back these characters from the dead, becoming The Knights of Ren. We can dream, anyway. 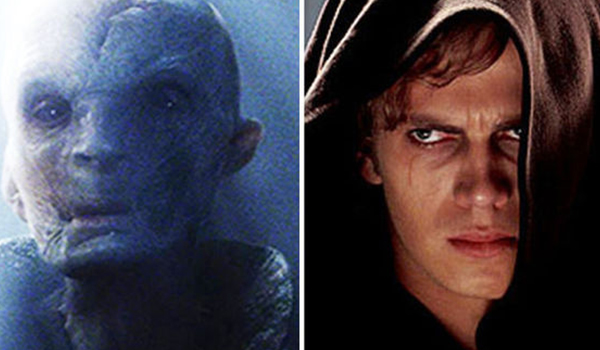 Instead of believing the theory that Anakin Skywalker is the baby Jesus of the Star Wars Universe, this theory provides a much more plausible alternative: that Snoke was able to create life inside of Anakin’s mother using the force. We know Snoke has immense power and seeing as we’re not entirely sure just what exactly he’s capable of, this theory wraps up a nice plot device no one seemed to like from the prequels while sequentially giving more weight to the character.

2. Rey Hatched From An Egg 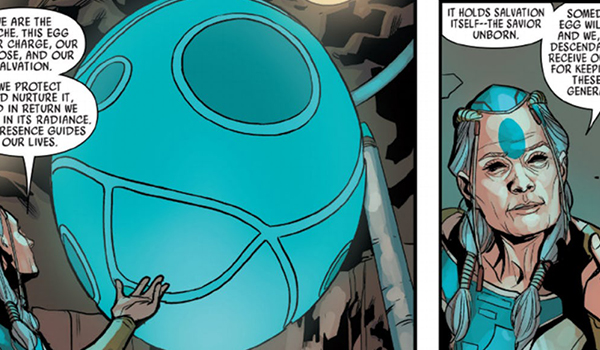 Want to abandon all the theories that question who Rey’s parents are? Then look no further than this theory which suggests that Rey hatched from an egg. Yup. In Poe Dameron’s canon comic released by Marvel, a species known as the Creche worship a blue egg that they believe will hatch their savior. This savior is said to protect them and rid all the universe of evil. And who better to hatch from this egg than Rey? 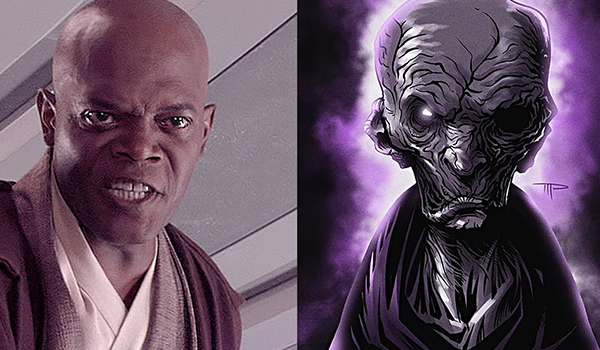 When we were first creating this article, we knew this theory had to be number one. Quite simply: it’s absolutely insane and while we would love for Samuel L. Jackson to make a reappearance to the franchise, we can safely say this most likely will not be happening through Snoke. But this theory probably demonstrates the fun of a hiatus: we get to see some pretty batshit ideas pop up and because we’re all so desperate for the newest installment, we actually start to believe them. And then, anything becomes possible. Plus, we’re all pretty sure Snoke has a connection to Dark Plaqueis the Wise anyway.