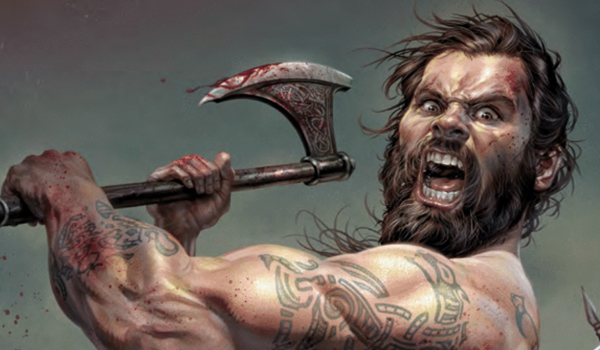 There’s plenty of stories for fans of Doctor Who this week as well as mystery, comedy, and space gods! Below you’ll find more of our miniature reviews of what our friends at Titan Comics have coming your way.

The following titles are available for purchase from now onward, either through comic retailers or Titan Comics themselves!

Hercules: Wrath of the Heavens #1 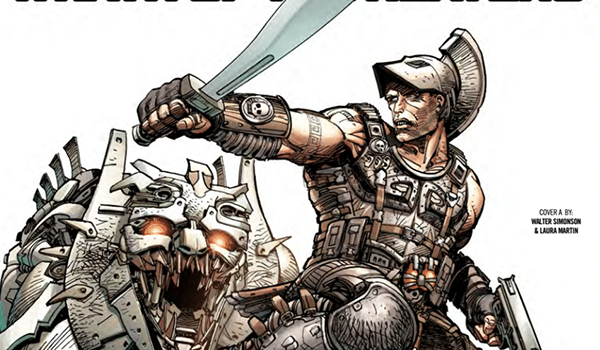 We’ve reviewed this one before but it’s good to see this comic finally hitting the shelves. Taking a futuristic, space take on Greek Mythology, Hercules: Wrath of the Heavens #1 will delight anyone interested in action, scifi, and mythology. 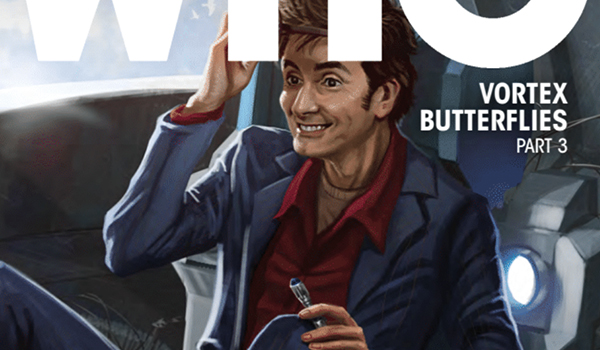 This issue is in the middle of the Vortex Butterflies arc featuring Gabby, Cindy, and Sarah Jane Smith. For those who are caught up, this story is very heartwarming and should not be missed. But for first time Doctor Who fans, you may want to wait until the next arc. 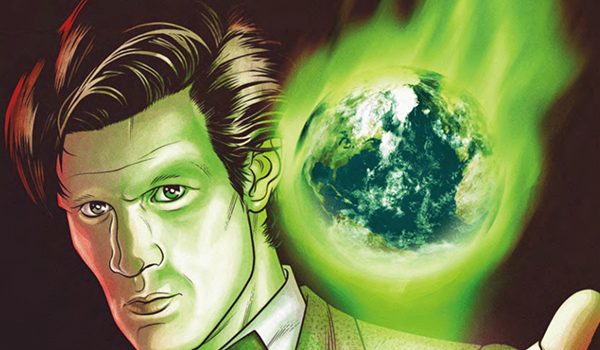 What happens when the Doctor, Alice, and the Sapling come across a town with a giant statue that oddly enough resembles the Sapling? While there’s plenty of celebration going on, people all around seem to be losing memories. Is the Sapling unable to control his powers? This is a cute one shot that anyone can read. 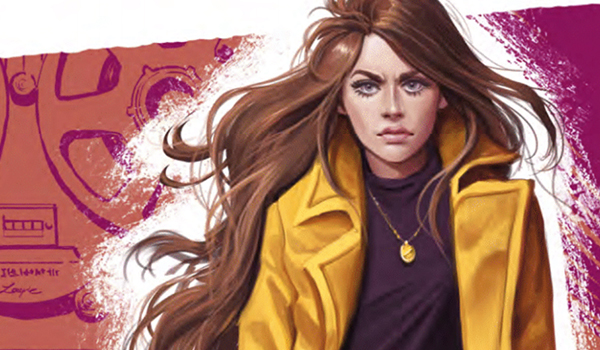 As Normandy digs deeper into the murder of her sister Lila, twists and turns are found along the way. But just how far is Normandy willing to go to extract revenge? And, is the world really completely and utterly hopeless for women? 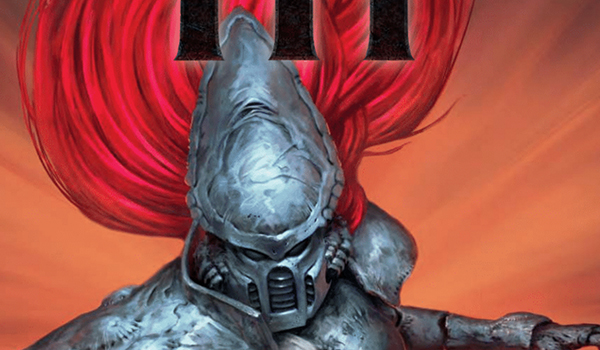 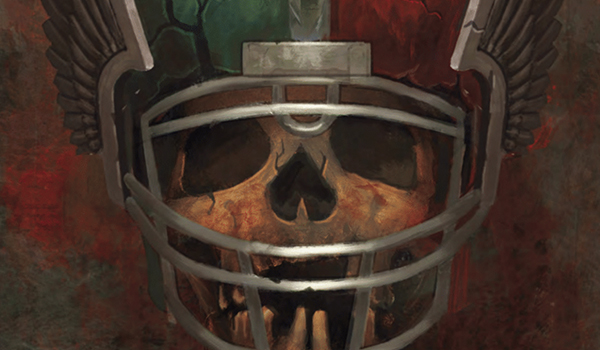 As the Harbingers’ climb to the top in the Blood Bowl ranks, they continue to make enemies along the way. Dodging enemies, healing from previous injuries, and more, the group struggles to fight a team of dwarves. Through the hilarity of the shenanigans they keep getting thrown into, this is by far the funnies series of the week. 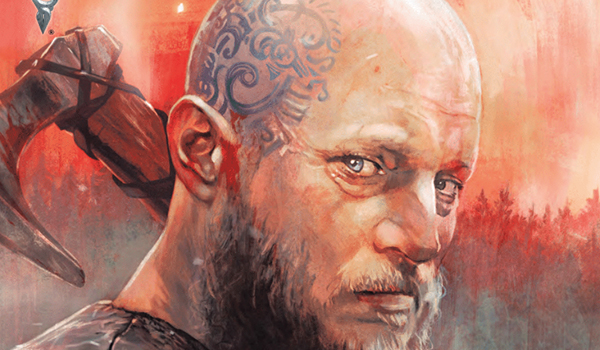 A compilation of issues 1-4, this is a must read for any fans of the show Vikings. And, for those who are wondering whether or not they should be interested in the show, this is also an interesting read. It delves into the characters and societal structure of the show in addition to being filled with plenty of gore and action. Definitely worth looking into. 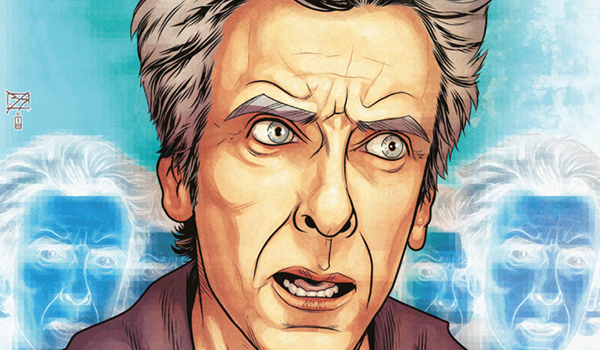 The only comic being released the week of August 23rd is Doctor Who: Twelfth Doctor Year Three #6. Unfortunately, this issue is the second part of The Wolves of Winter story arc so for new readers, this may not be the best time to jump into the franchise. But for those following the story, it’s full of twists and turns with our favorite companion Bill Potts.

All the above comics are available through Titan Comics now! Get your copy of your favourite titles today!  Read a title that you particularly loved? Share your thoughts on Facebook or Twitter!