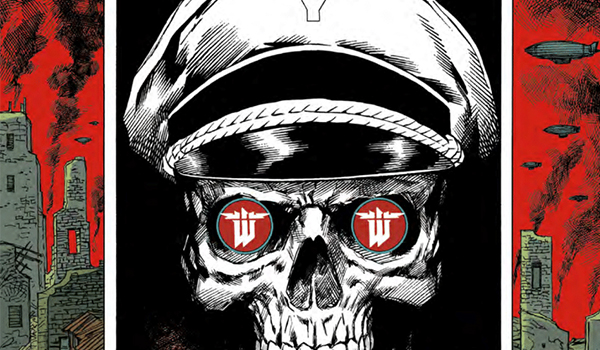 We’ve got a couple of new issues this week but, unfortunately, some series will be ending as well. Rivers of London: Detective Stories and Blood Bowl leave us this week. But! We’ve got a brand new series, Wolfenstein, to cheer us up! 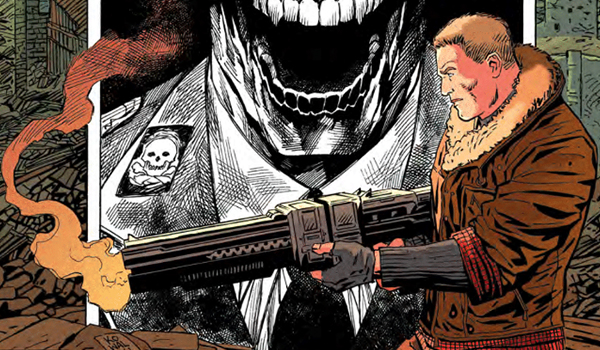 In this world, the Allies lost the war and a bomb was dropped on Manhattan. Americans struggle to survive by locating safe havens throughout the United States. One group, run by The Professor, seems to be leading as peaceful of a life as can be. Elsewhere, a resistance is building up against the Regime. Wolfenstein offers an interesting alternate universe and those that enjoy this particular time in history will definitely be entertained by this series. 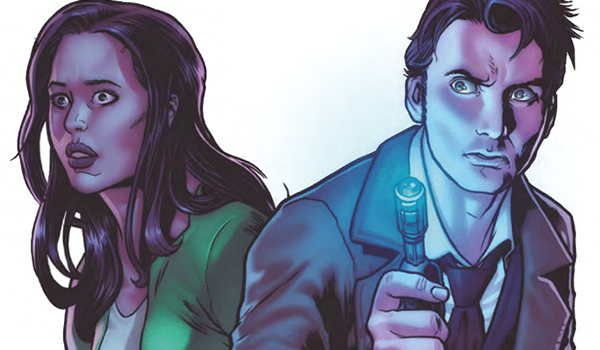 ​Gabby, Cindy, and the Doctor get a call from a previous Doctor, one that is in desperate need of help. As they investigate a mysterious black hole that appears to be spilling white light, the mystery continues to unfold. But not before drawing the attention of one of the Doctor’s ancient foes! Fans of the older Doctor Who will definitely enjoy this story arc and those that want to learn more about the old series will be entertained as well.

Hercules: Wrath of the Heavens #2 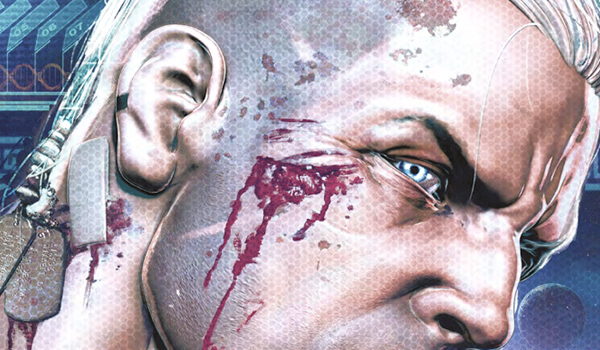 It’s Hercules in space as he continues his twelve trials. The intensity is really built up in this issue as stakes are raised and questions are beginning to unfold. Does Hera have a greater purpose for Hercules? And, what does this purpose have to do with the trials he is forced to undergo. An interesting read for those who can’t get enough mythology. 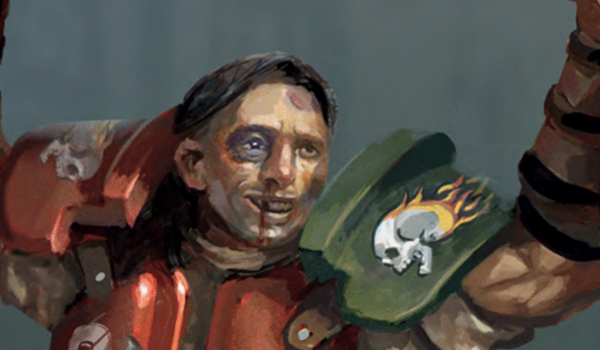 It’s the final issue of Blood Bowl: More Guts, More Glory. Will our heroes win the Blood Bowl? Or, will they find themselves dead? We’re sad to see this one go but hope more funny and colorful stories with some of these characters come our way in the future. 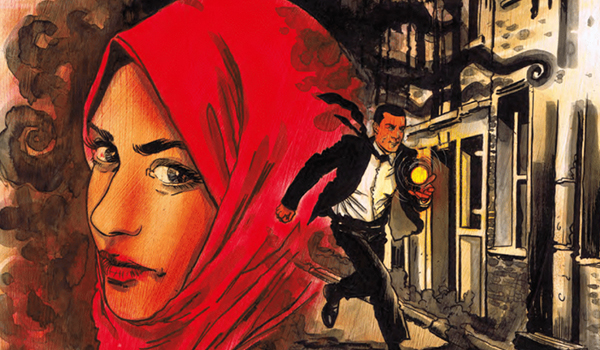 Another series we’re sad to see leave, Rivers of London: Detective Stories follows Peter Grant as he undergoes his detective exams and recollects some of his previous cases. This one in particular sheds some light on characters that readers of the comics only may want and need more backstory on. Peter Grant looks back on his time with his old partner Lesley May. Readers who are unfamiliar with the book series will recognize this character and finally get some insight as to where she comes from and who she is. Definitely worth a read if you want to learn more about the lore and backstories of the overall series.

All the above comics are available through Titan Comics from September last year. Get your copy of your favourite titles today!  Read a title that you particularly loved? Share your thoughts on Facebook or Twitter!