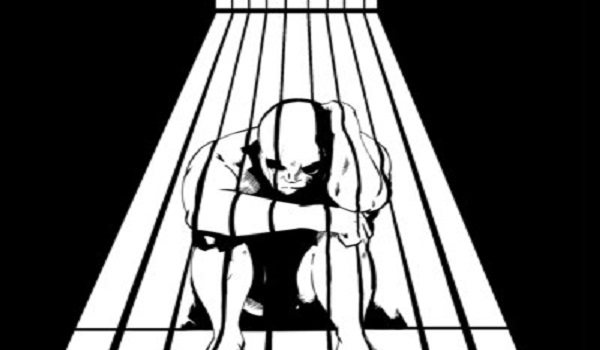 Isolation is a comic anthology from Cog Life Comics that debuted at the 2017 Thought Bubble festival.  It contains three stories, all of which are self-contained and short, though the comic as a whole carries the theme of isolation throughout.  All in all, the entire anthology is only a little more than 20 pages, but its short length does not spoil the depth or value of its content.  With that in mind, here’s a review of each piece in Isolation.

“Man of Mystery” by Matt Crehan and Federico Avella is what you would call a silent comic.  In this piece, the comic’s images tell the story better than words can.  The plot is simple and ultimately boils down to a sad superhero story.  When reading, you would have to look closely to see the story about a superhero getting older and more alone as the world turns its back on him.  The shortness of this piece really made an impact, delivering a tale that is as powerful as it is succinct.  The shorter the better for this piece, which could really serve as the motto for this collection as a whole.

“Deliveries” by Jon Slater is creepy but very sad in a way.  In short, an old man keeps ordering stuff online to get the delivery man to come to his door.  I wasn’t sure if I was reading a story about a serial killer looking for a victim or just a lonely old man who wanted a friend.  Its ambiguity makes you think and leaves one’s final interpretation up to the reader.

“Abominable” by Mike West and Jon Scrivens is story about three cryptozoologists on the hunt for the yeti.  Mountain puns aside, the comics goes all downhill from its premise.  Like the first story, the brevity of “Abominable” makes an impact.  Its mountain setting is a worthy obstacle, with its weather and isolation challenging those that trek up it in search of the yeti.  The ending is left open to the fate of the one person remaining: does the yeti appear?  I can’t say because it would spoil the story, so you’ll have to read it to find out.

The best part of these shorts was that their running theme of isolation was prominent throughout, validating the anthology’s apt title.  Sometimes anthologies can stray from their theme, but this one thankfully does not.  The black and white artwork was well suited for the tone and style of these stories.  If they had been in color, it would have taken away something from the dreariness of each story’s mood.  And as I mentioned before, clipped pacing and keen storytelling assured that the shortness of the three stories did not take away from their impacts.

Even though Isolation was short, you really had to focus on each story, sometimes going back to re-read if you are used to reading fast like I am.  I can’t wait to see what these artists and writers come up with next.  Perhaps another anthology with a similar theme to isolation?

What theme might you enjoy? You can check out Isolation at Comichaus or on Cog Life’s website here!  Let us know what you think and sound off in the comments or send us your thoughts on Facebook or Twitter!