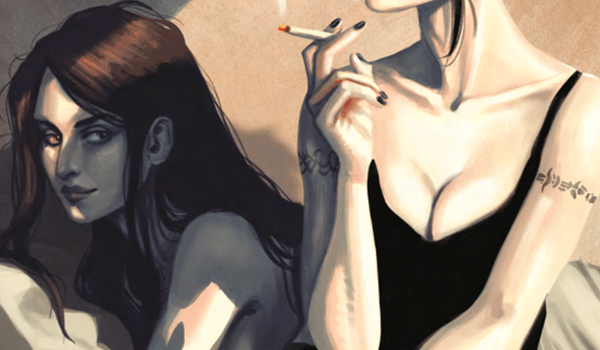 There’s only a few releases from Titan Comics this week, but that doesn’t stop us from being excited about every single issue! We’ve got The Girl Who Played With Fire, Quake Champions, and Sherlock.

The following titles are available for purchase October 4th either through comic retailers or Titan Comics themselves!

The Girl Who Played With Fire: Millennium #2 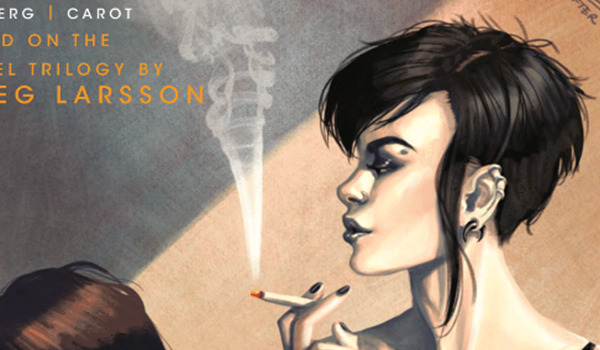 The mystery continues as Lisbeth has seemed to disappear from the face of the earth. But who, exactly, is framing her for the triple homicide? Mikael delves deeper into the mystery surrounding this set up as well as learning more about Lisbeth’s past. For anyone that has wanted to read this series or has already read the books, this is definitely a fun read. There are twists and turns at every corner and characters undergo interesting character arcs. Any fan of a good mystery should be reading this series. 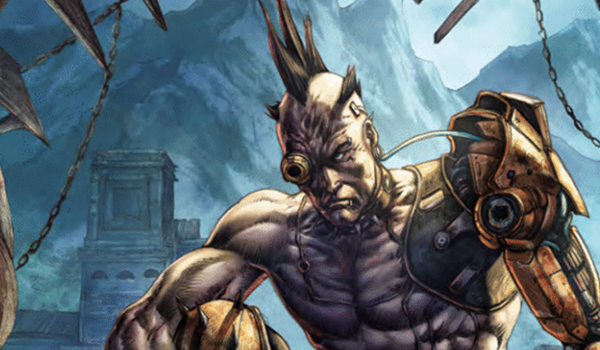 When we last left our hero, he was facing an unknown perilous foe. Suffice to say, within moments of this issue, we have learned not to get too close to any one set of characters. This issue follows meta-humans Anarki and Slash, two battle junkies who are looking for anything to quench their thirst for violence. This is another bittersweet tale that delves into an oddly touching couple. Once again, there is a melancholy twist at the end and we are introduced to another ‘foe’ that I can only imagine will pull at our heartstrings by the end of the next issue. Definitely worth a read for those who are interested in stories that don’t always a clear villain. 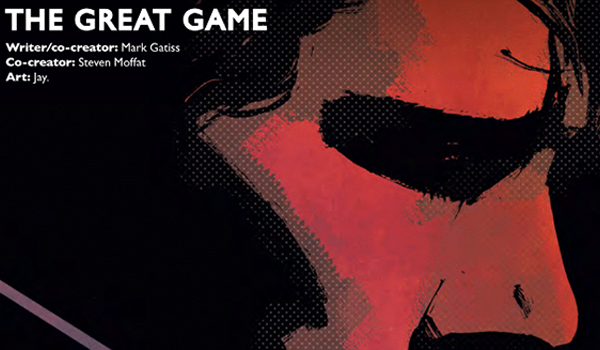 Our final comic for the week is the continuation of our favorite British detective Sherlock Holmes. The race continues as Sherlock and Watson attempt to solve this mysterious bombers’ riddles one right after another. But who do these small riddles lead to? And, will Sherlock take things too far? For those who are fans of the BBC series, this is a fun read and a good way to remember the good old days of Sherlock. This issue in particular really focuses on the flaws of the title character and just how much his risky behavior can put others in danger. We can’t wait for the next issues to be released with its mangaka art style.

All the above comics are available through Titan Comics now. Get your copy of your favorite titles today!