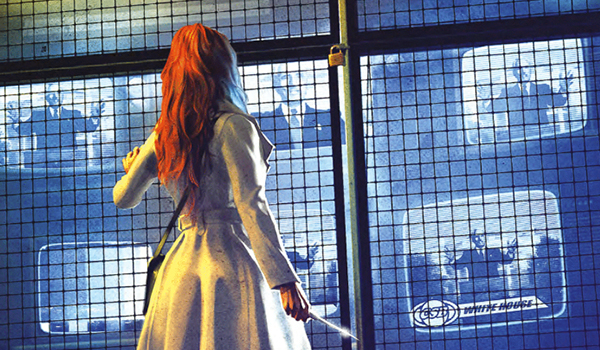 We’ve got plenty to delve into this week with Titan Comics ! Our favourite Captain Jack is back along with the Doctor and some other familiar faces. 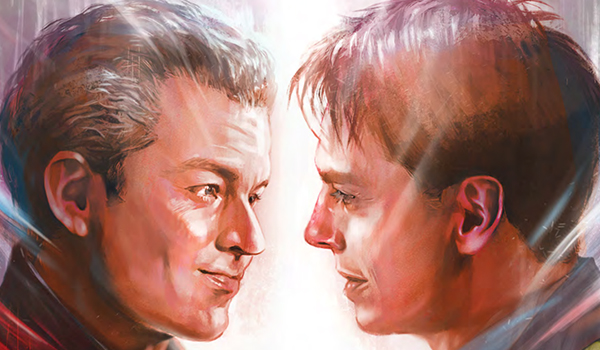 While part of the team continues to study the Ice Maiden, Jack and Gwen are left to discuss terms with a former alliance of convenience comrade. Meanwhile, there’s something potentially sinister emerging from Station Zero, something that could change Jack and Gwen’s lives forever. While it helps to be aware of the previous arc, this is the start of a brand new story with these characters and also seems to be focusing solely on Jack and Gwen at the moment. Therefore, new readers are encouraged to start following the adventures of Captain Jack Harkness in this issue. 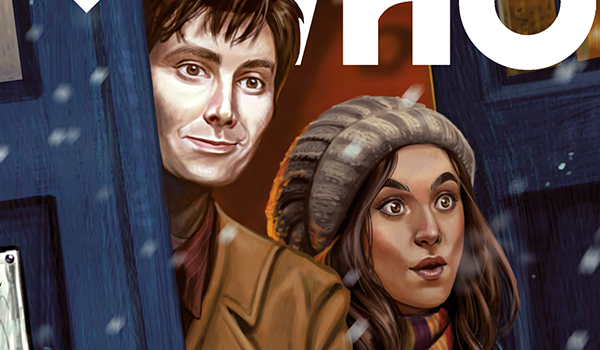 It’s the final issue of The Vortex Butterfly arc! We finally get to know just who exactly is the Vortex Butterfly. This is one of those issues that really delves into the flaws of The Doctor and the consequential mistakes he has made over the years and with various companions. A poignant, bittersweet yet also hopeful ending, this is a fun read even for those who have no idea what is going on plot wise. 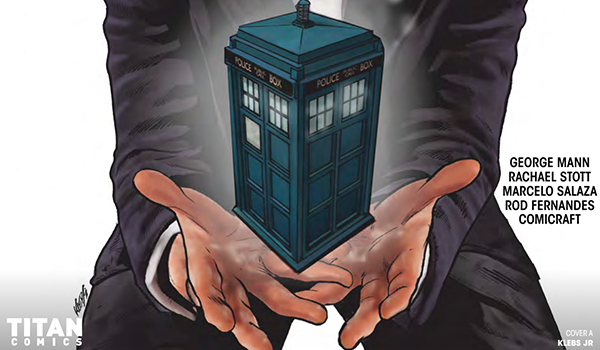 There’s more fun reunions along the way in this issue of Doctor Who. A force of white energy is infecting those around the world including UNIT. It’s up to the Doctor, Bill, and Jenny to find a solution before the whole planet becomes infected. But just who is pulling the strings here? And why do all those that are infected keep chanting the Doctor’s name? And just how many more familiar faces can we expect to run into?

Hercules: Wrath of the Heavens #3 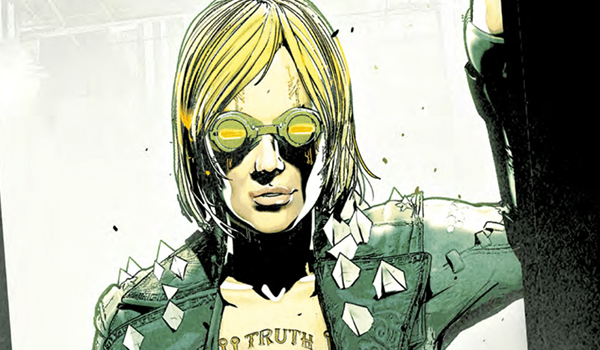 Hercules is tasked with capturing or killing ID-R, a failed result of genetic alteration in the creation of super-soldiers. Having escaped from his prison cell, ID-R seeks to free his fellow comrades from the prison on Herne. Can Hercules stop a man with such determination and one who possesses invincibility? The stakes are at an all time high but will Hercules allow the moral ambiguity of the situation get the better of him? An interesting read with plenty of violence and action. 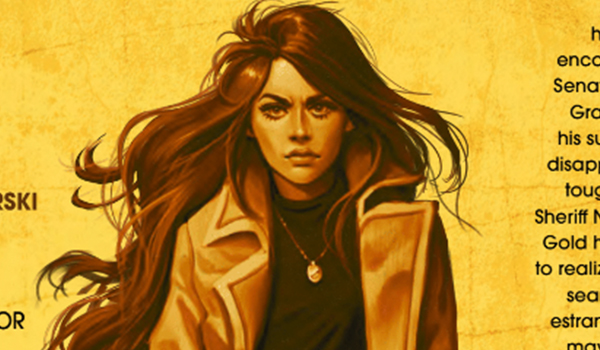 The search for Lila’s killer becomes more and more complicated as new evidence begins to surface. It’s up to Sheriff Normandy Gold with the help of Detective Sturges to put the pieces together in discovering who is pulling the strings. But the answer may not be so cut and dry as the trail begins to lead the two right to the White House. A mystery that keeps getting better with every issue, if you’ve been reading this from the beginning, definitely invest some time into the rest of this story.

All the above comics are available through Titan Comics. Get your copy of your favorite titles today!