Home » Solo: Are We Being Too Harsh on Star Wars? 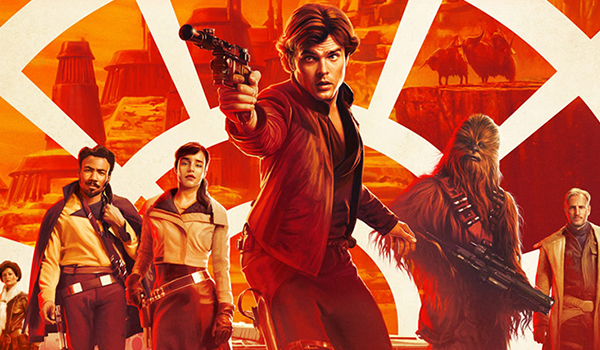 Well, it’s official. Solo: A Star Wars Story was officially a bust. Released during Memorial Day Weekend and with a budget of approximately $275 million, our beloved space scoundrel has only managed to pull in roughly $385 million. Of course, as soon as saw that this movie was a flop (which was pretty transparent opening weekend), many were concerned about the future of the Star Wars franchise. Should Disney have taken this beloved world in a galaxy far far away and expanded upon it? Are these movies becoming too much? And, to all this we at A Place to Hang Your Cape say: it’s too early to tell.

Now, while everything may seen scary right now due to the controversy with The Last Jedi and the only mildly successful/appraisal of Rogue One and Solo, there is still one very important detail that people seem to be forgetting: we’ve already been through this with the Marvel Cinematic Universe.

Let’s recap for a moment on the MCU. It starts off strong in 2008 with the release of Iron Man followed by two films that are considered to be good but not the best with Captain America and Thor in 2011. It then picks up momentum in 2012 with the release of Avengers Assemble only to fall into the same pattern of hits and misses until Phase Three. And when we say hits and misses, we mean the films that are gain extremely high praise. 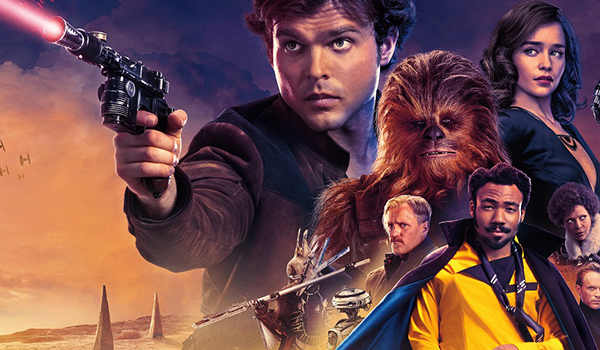 If this sounds familiar to you, it’s because this is exactly what is happening right now with the Star Wars universe: Disney had its big opening with The Force Awakens and is now going through the process of highly praised films and average films right now. And, with all this being said, the real question becomes: are we being too harsh on Disney and the Star Wars franchise? As an audience, we seem to want Star Wars to be at its Phase Three, But, it still hasn’t even finished its Phase One. And, for those arguing that Star Wars‘ failings may be due to the fact that a new movie is released every year, keep in mind the same has been going on with Marvel since 2011 and most years we now see two Marvel films instead of just one.

And this is where we come to the idea that it is still too early to tell whether or not Disney is ruining Star Wars. We just simply haven’t had enough films to determine that. If you take out the controversial The Last Jedi into the mix, most would agree that Solo was an okay film similar to how many saw Thor and Captain America. To be perfectly honest, we most likely won’t see a string of really good Star Wars films for a long time. It has taken Marvel nearly a decade to perfect this and will probably be the same for Lucasfilms.

But let us know what you think. Do you believe Star Wars is doomed to fail or are we being too harsh on the franchise as a whole? Let us know in the comments below or send us your thoughts on Facebook or Twitter!