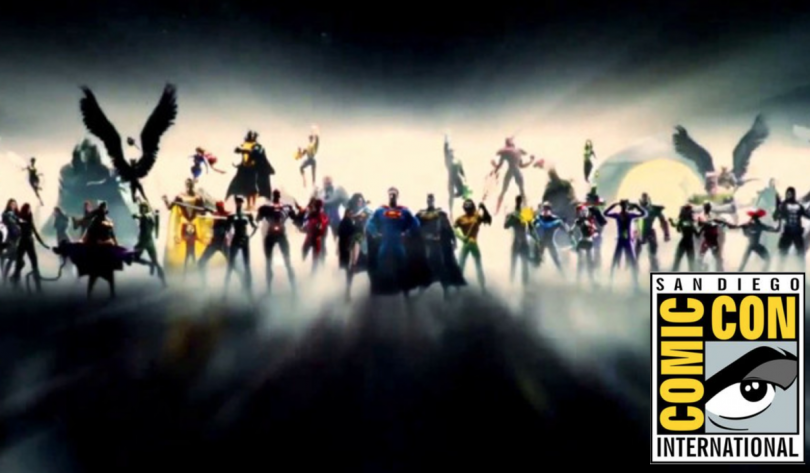 Marvel Studios’ had a pretty limited presense at this year’s San Diego Comic Con, so it was Warner Bros.’ and DC’s time to shine. It is no secret that the DCEU (now formally re-branded as Worlds of DC, a nice name change if you ask me) has left audiences and fans largely polarized. What should have been a triumphant culmination in last year’s Justice League was instead a tepid crossover event somehow less interesting than the CW’s television crossover “Crisis on Earth-X.” But I digress.

DC had a lot to prove going into SDCC 2018 and overall, they exceeded my expectations. We got trailers and information for several upcoming WoDC films (this new name will take some getting used to), new season trailers for all our favorite CW shows, first looks at the shows on DC’s new streaming service, DC Universe, and a couple of other fun bits of news. Let’s take a look: 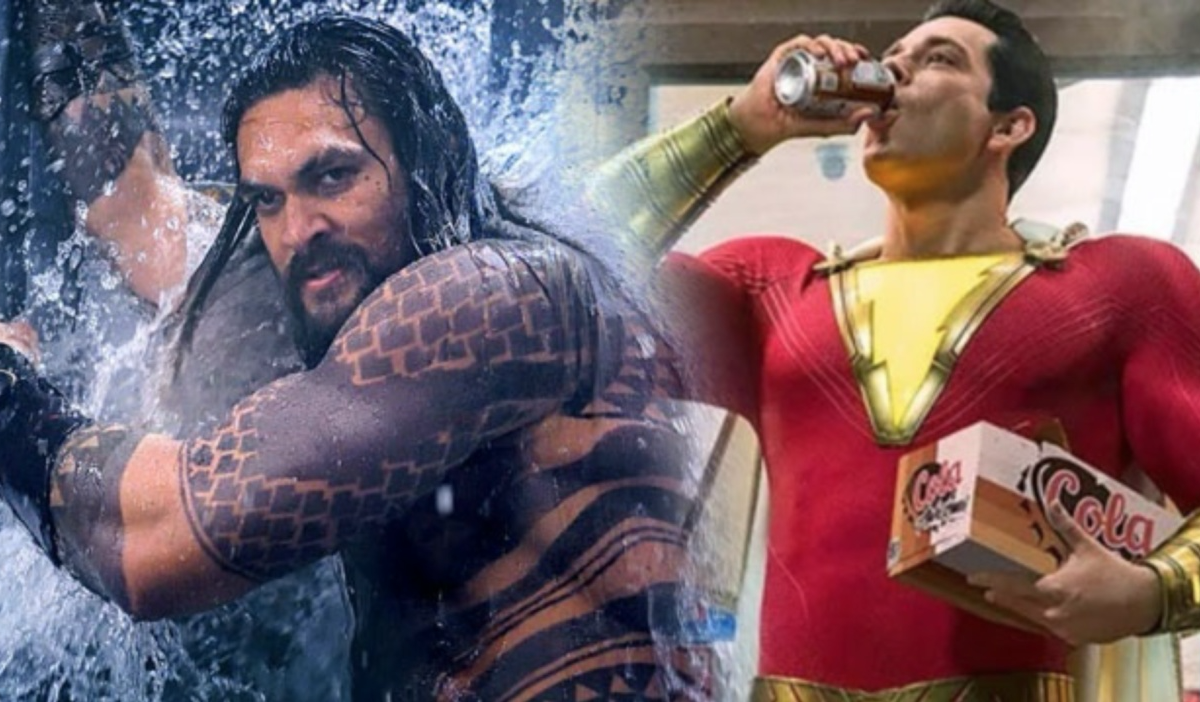 We got trailers for Aquaman and Shazam! this year and both of them do a very deliberate job of appearing different from the DC movies of the past few years. Both are brightly colored, full of humor, and have a positive, upbeat attitude. Aquaman was one of my favorite parts of Justice League, due entirely to Jason Momoa‘s charismatic performance. The underwater world director James Wan has constructed for him looks like a lot of fun and if done right, the political and familial intrigue of Atlantis can be really compelling parts of the plot. Plus, that comic-accurate Black Manta costume looks amazing! I really can’t imagine the DC of two years ago greenlighting something so gleefully ridiculous, but here it works great.

The Shazam! trailer was a lot of fun too, helmed nicely by performances from Asher Angel and Zachary Levi. The more this film leans into the childlike wonder of Billy Batson, the more heart it will have and the better off it will be. Unlike with Aquaman‘s trailer, we do not get much plot information here. However, I am already sold on these characters, so the plot can come later without a problem.

Those at SDCC got to see a little bit of footage from Wonder Woman 1984, which started filming last month. Reports say that this footage was similarly bright and funny and showed Wonder Woman fighting off a couple of baddies at a classic 80s mall. Does this suggest an overall tonal shift for the Worlds of DC films? Likely not, as we still have Todd Phillips‘ stand-alone Joker film on the horizon among other, potentially darker projects like The Batman and Birds of Prey.

By not having “universe” in its name, the Worlds of DC can more openly embrace tonally different movies, even setting them in alternate dimensions and continuities. If followed through, this will have been a smart move by DC to differentiate its content from the MCU and other cinematic narrative universes. 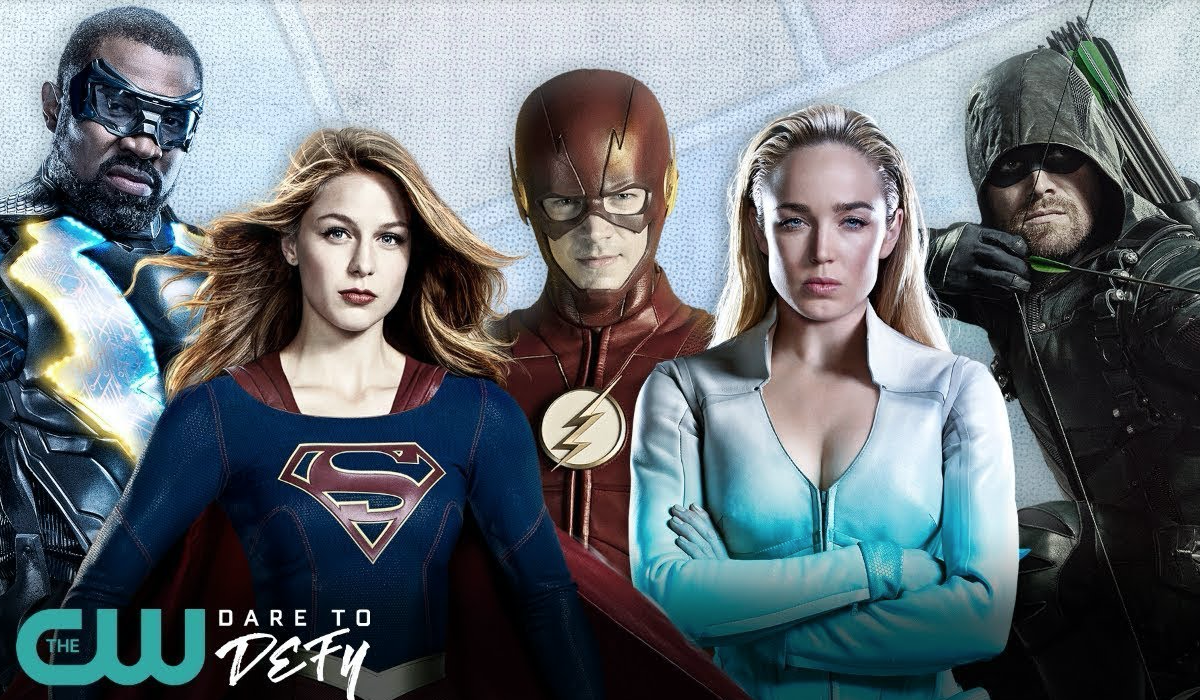 As expected, we got trailers for the next seasons of Arrow, The Flash, Legends of Tomorrow, Supergirl, and Black Lightning that combine footage from last season with teases of what’s to come. There is a lot of exciting stuff coming soon, like Oliver teaming up with incarcerated villains in prison, the Flash’s time-traveling daughter, and the first transgender superhero on television.

But the biggest news to be confirmed at SDCC was about Batwoman. We already knew that she would be appearing in this year’s crossover event, but we have now learned she will be getting her own show! Some worry that the CW is becoming too overcrowded with superhero content, but for now, smart, diverse character additions like Batwoman will only expand the universe in a good way. 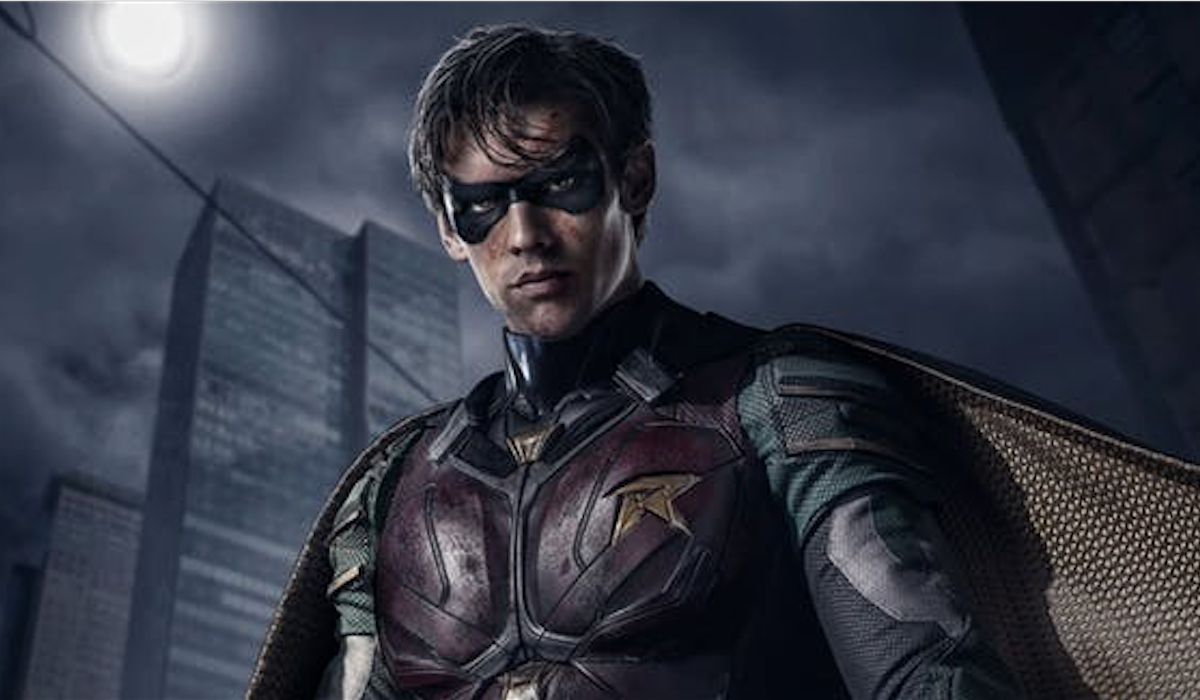 Warner Bros. displayed their first trailer for Titans, which has left many fans and viewers a little shell-shocked. Unlike either of the Teen Titans animated shows, this trailer adopts a dark and gritty, practically R-rated tone for the superhero group. While the costumes for the most part look great and the actors are fairly well-cast, I am personally a little confused by this direction. One has to assume that the now-infamous “F**k Batman” line was put there specifically to stir up controversy on the Internet, so we will have to see how the show pans out once the DC Universe streaming service launches later this year.

We also got little bits of new information about some other DC Universe shows, most notably that Geoff Johns and Greg Berlanti are developing a long-awaited Stargirl show. The third season of Young Justice was given an exciting sizzle-reel trailer that promises more of the same from this fan-favorite show. It is hard to tell how successful the streaming service will be, but I am hoping for the best.

And all the rest… 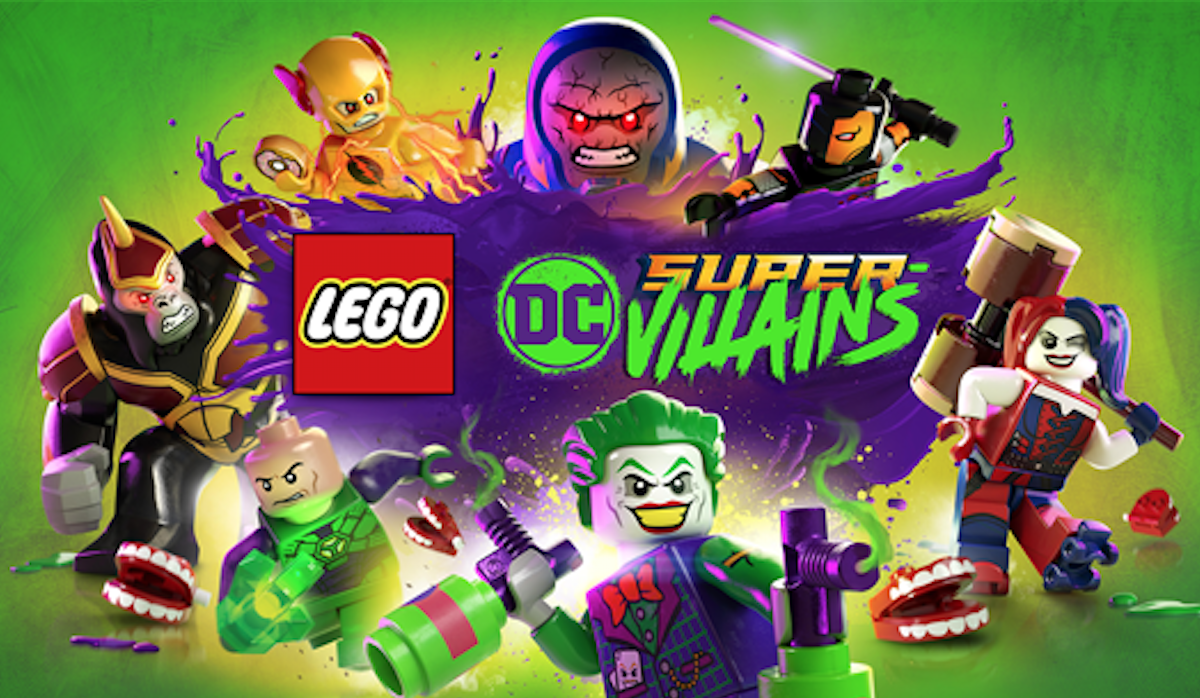 To top-off all things DC at this year’s San Diego Comic Con are a few odds and ends worth mentioning. I loved the new trailer for the LEGO DC Super-Villains videogame, which fits right in with LEGO’s unique brand of gameplay and humor. Season 2 of Krypton (a show that I must confess I have yet to watch) is reported to feature intergalactic bounty hunter Lobo as a main character in his first live-action appearance. And finally, Warner Bros. announced three new DC Universe Animated Original films for 2019: Batman: Hush, Justice League vs. The Fatal Five, and Wonder Woman: Bloodlines. Plenty of content for every type of DC fan to round off a very successful SDCC for the company.

What DC news excites you the most? What do you wished they had announced or shown instead? Check out our coverage of all things Marvel here! Sound off in the comments or send us your thoughts on Facebook or Twitter!