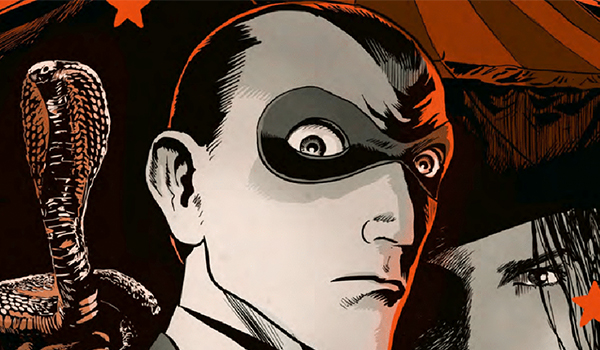 We’ve got plenty to delve into this week with Titan Comics for this week! The Doctor is back along with our favorite Captain Jack Harkness and Gwen. We’ve also got a brand new series Doctor Radar as well as some interesting plot developments in The Beautiful Death. 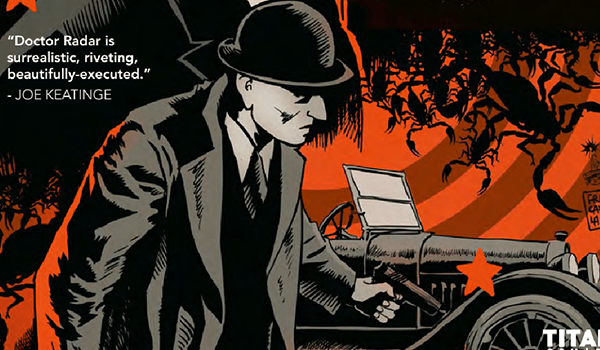 It’s the 1920s and a series of scientists are being murdered one by one. But a gentleman detective connects the dots and engages in a deadly game with a mysterious Doctor Radar. This comic is beautiful with its unique art style and atmospheric tone. It is a perfect depiction of pulp noir as the mystery unravels with each panel. Definitely worth a read for lovers of mystery. 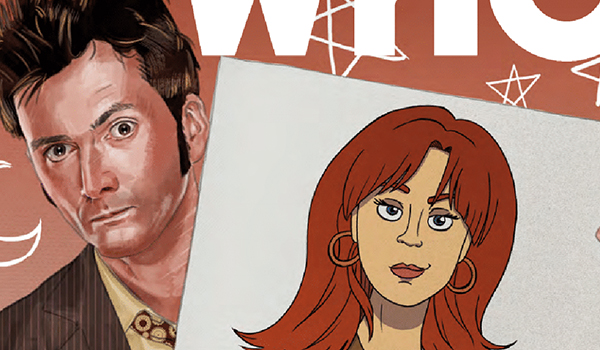 In order to prevent Gabby from turning into the vortex, she must learn to control her powers. But of course the Doctor can’t sit still as she undergoes her rigorous training. And it’s no help that Cindy is equally restless! The two embark on a seemingly harmless side quest but does the universe have other plans in store for the trio? This is the start of a brand new arc so if you want to enjoy some shenanigans with the Tenth Doctor, now is a good time to jump in. There promises to be a lot of fun characters in this arc as the world is once again thrown into peril. 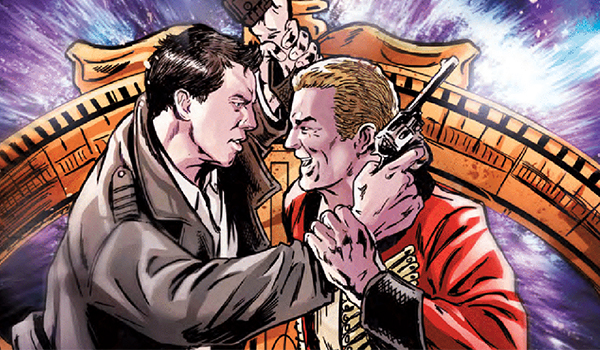 When we last left our heroes, Jack and Gwen had received some disturbing news from Captain John Hart. But, Captain John Hart is unwilling to share everything that he knows unless there’s a price involved. In order to prove his source is legitimate, he reveals that there is now a clone child of both Captain Jack and Gwen on Earth! Meanwhile, their clone, a young woman, is discovering she possesses terrifying powers and holds an ultimate purpose. Is John Hart right about the origins of the clone? And, will Jack and Gwen be able to reach her in time before it’s too late? A fun adventure featuring our favorite characters from Torchwood. 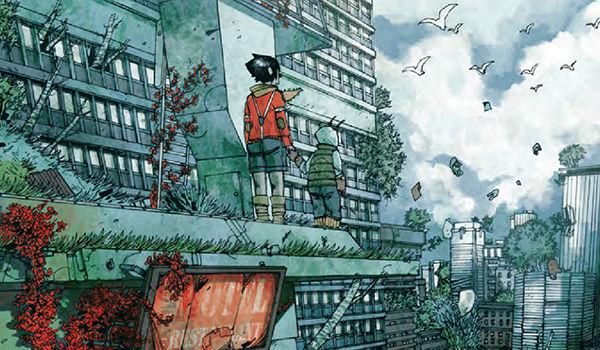 Wayne, Jeremiah, and Soham have found another survivor in a world where humanity has died and the earth is now populated by terrifying insects. But this survivor is more than they appear as we learn that there is a much bigger plan in the works, a plan that involves all the remaining survivors. This is a pivotal moment in this comic series as it unveils that there is a lot more going on than just a ruined world storyline. While this new shift is interesting, we’re still not entirely sure how we feel about it and will have to look forward to more issues as the story unravels. 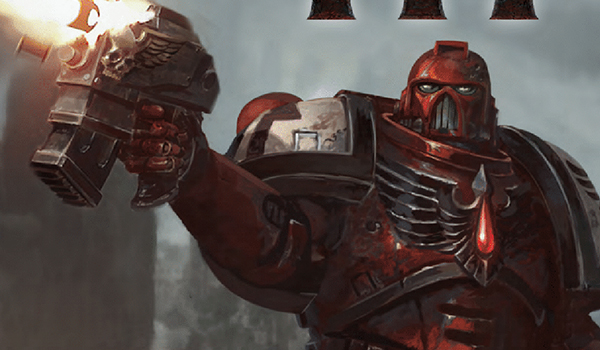 Gabriel Angelos has been found at last as he swoops into battle! Meanwhile, Olivarr and Tarkus still search for Loranel. It’s a riveting conclusion to the Dawn of War story arc, filled with plenty of action and gore.

All the above comics are available through Titan Comics on now. Get your copy of your favorite titles today! Read a title that you particularly loved? Share your thoughts on Facebook or Twitter!