Home » Webbing Up the Webhead and Other Superheroes: Censorship in the 1990s 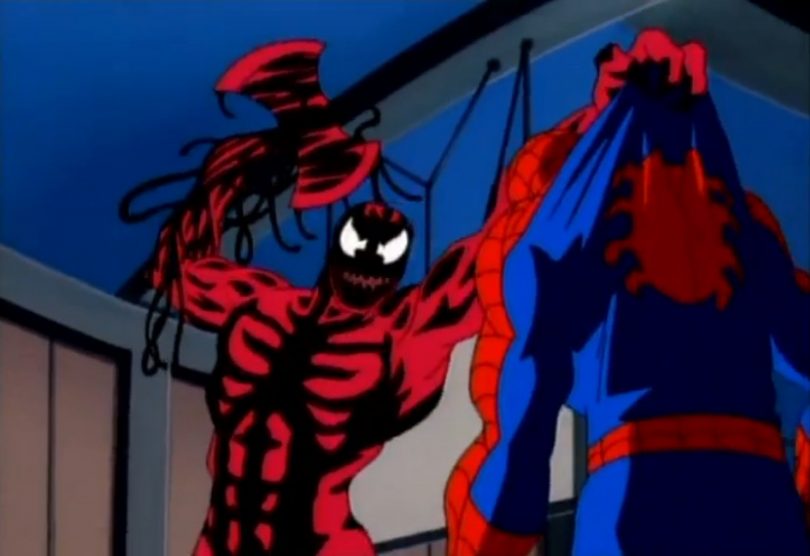 The 1990s treated the animation industry in a bizarre way. It was a time of superb art, storytelling, and daring chances. Anime was a growing beast, Disney rose from the ashes, and The Simpsons was in its prime. But, the other side of the coin was a heavy amount of censorship on certain cartoons. The 1980s were made up of market-tested and merchandise-prioritising cartoons that involved heavy amounts of violence. Acolytes of social conservative activist Mary Whitehouse vowed to end this madness. And apparently Fox’s censors were part of this cultural brigade, if their ridiculous rules for Spider-Man: The Animated Series are any indication.

Spider-Man: The Animated Series is my favourite Spidey cartoon. It was hilariously cheesy, Spider-Man’s one liners were great, and it had plenty of great villains. But, you’d be hard pressed to hear anyone discuss this show without describing the absurd mandates that were dished out by Fox’s censors. And boy, were they a weird bunch of mandates. First off, words like “death”, “die”, or “kill” were off limits. No blood was allowed, no character was allowed to be severely hurt, or die from violent causes. So, does Hydro-Man slowly evaporating to death not count? Mysterio dying in an explosion? Venom and Carnage getting sucked into another dimension? They skirted around Uncle Ben’s death by only implying what happened, which worked admittedly well for the cartoon.

It is very strange to have such rules in place when a show’s premise unavoidably involves heavy action scenes. Believe it or not, Spider-Man was not allowed to punch anyone; instead, he relied on swinging and kicking. The rule was broken once when Spider-Man uses a dimensional portal to punch the irritating Spot. Glass being shattered was forbidden, though that rule was broken many times anyway.

Then, you had the rules guns. Now, the show is set in New York, which has the largest police force in America. Surely the police would have guns in a city overrun by superheroes. Nope: they had very stupid-looking laser rifles, which they enjoy aiming at the most harmless threats the city has. I would also like to point out that the Punisher is a supporting character in this series. I’ll repeat that: The Punisher! In a world without guns! 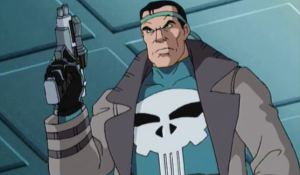 But these were not the strangest rules, not by a long shot. Vampires were not allowed to act like proper vampires, i.e. no bloodsucking. This made Morbius the Living Vampire obsessed with absorbing human “plasma” instead of blood. Morbius is one of the show’s best characters and one could explain the whole plasma thing as a side effect of his mutation. But, when Blade and other vampires show up, they too crave plasma instead of blood. That is just stupid. And to top everything else, the term “sinister” was banished for some hideously silly reason, so the Sinister Six became the Insidious Six. Was “sinister” like a really bad word in the 1990s?

Oh, and Spider-Man couldn’t harm pigeons for some reason. Why? Spider-Man has never had bad blood with pigeons. Vultures, yes, but not pigeons. Were the censors contributors to PETA? I suppose these bizarre rules were installed to not expose children to anything they might find scary. And to think that the censors’ biggest concerns were pigeons and the word “sinister”.

In direct contrast to Spider-Man, Batman: The Animated Series was able to do whatever the heck it liked. A thoroughly brilliant TV show, B:TAS was unafraid to go down a dark road. It relished in characters with grim, dark backstories and complex mentalities. All of the more tense ideas were presented straight and true. The villains were layered while still being criminals, and only one or two characters actually perished in the series. It never shied away from the necessary action and violence; Batman often punched someone on an episodic basis. Oh, and I should also point out that these superhero animated series aired on the SAME channel! 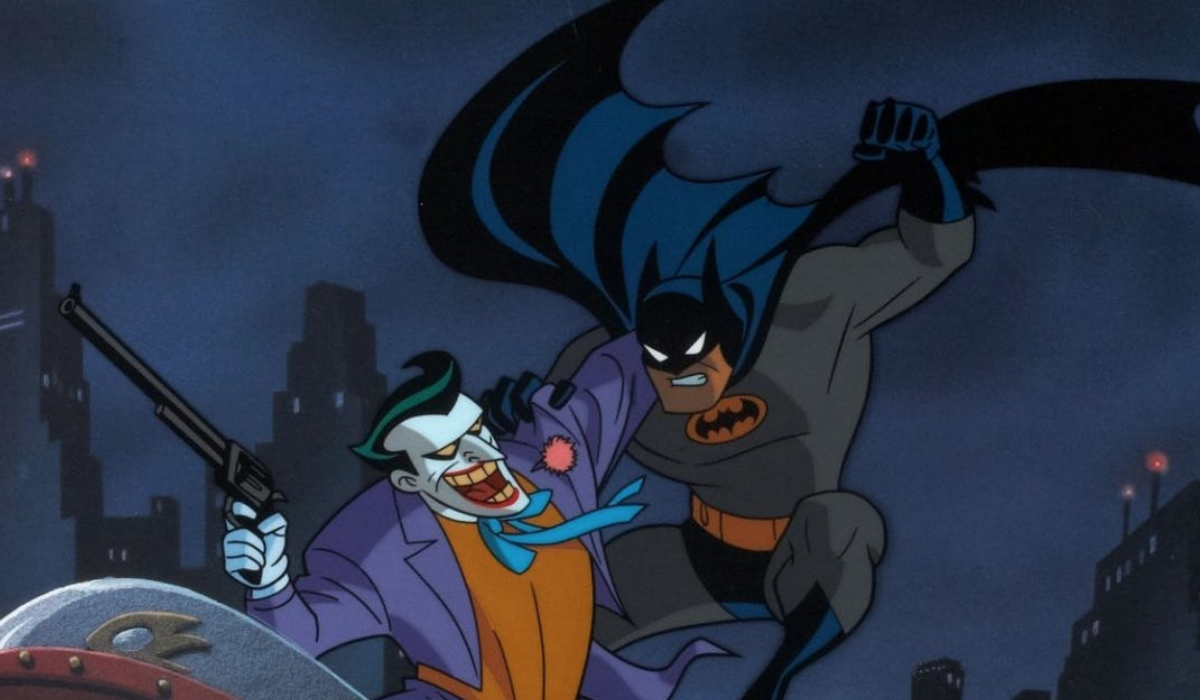 But, good old Spidey was not the only hero to receive such absurd censorship. Teenage Mutant Ninja Turtles, when introduced in the UK, was heavily edited to avoid the fact the show was about goddamn ninjas! The show was renamed “Teenage Mutant Hero Turtles”, because “ninja” was a really, really bad word back then. Why?

Michelangelo’s nunchucks were also censored, with showrunners replacing them with a grappling hook. I have vague memories of watching TMNT as a child, especially when it had the “Hero” title. But, how on earth could this show be altered and censored when the entire premise was built around the characters being ninjas? That would be like censoring Batman by banning the appearance of bats! 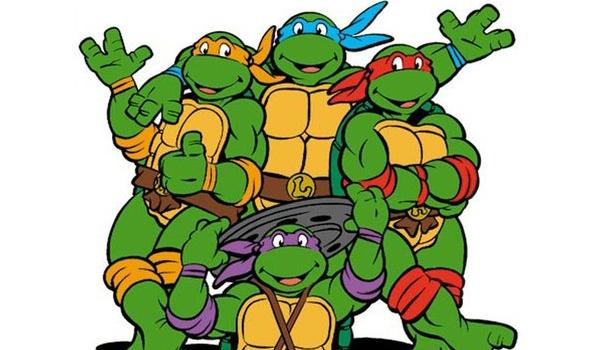 Even anime was heavily edited and retooled to appeal to Western audiences. To some extent, this makes more sense on a cultural level; back then, not a lot of mainstream audiences really understood or embraced Japanese culture. But, sometimes, the censorship was just flat out prejudiced and shows like the delightful Sailor Moon suffered. The show’s original American dub, though looked back on fondly, featured a few brow-raising choices.

They made Sailor Moon even dumber than she was in the original series and added in irritating PSA messages at the end of each episode. In the original series, Sailor Uranus and Sailor Neptune are lesbians in a very open, affectionate relationship. LGBT couples were still a rarity on television and the show’s editors didn’t quite know how to handle such a subject matter. So, they censored their relationship and made Uranus and Neptune cousins. So, you went from an open homosexual relationship to an awkward one packed with incestuous subtext? What a bad call.

Sailor Moon has several gay characters, all of whom were censored. Some even had their genders flipped to make them part of heterosexual relationships! There is a fine difference between sheltering children and political censorship, and this is unquestionably the latter! 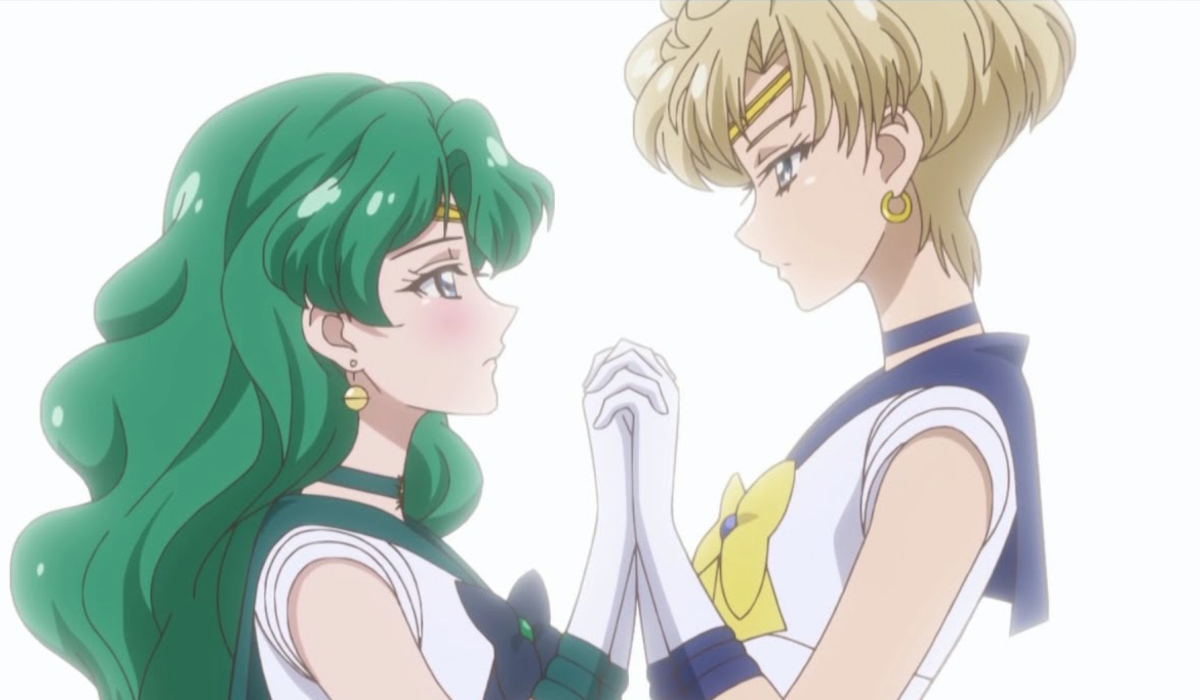 Won’t someone think of the children? Well, guess what: the people behind this dumb censorship certainly did not. Children are a lot more empathic, intelligent, and accepting of things than most adults believe. They are at an age where they are more open to ideas and concepts like same-sex marriage and the moral ambiguity of superheroes and vigilantes.

Children (and general audiences) should not be talked down to or misled with poor information. They should be respected and educated properly, even through their favourite Saturday morning cartoons. And be nice to pigeons as well, since apparently Spider-Man is not.

What are you thoughts on censorship in cartoons? Is it necessary, or just plain moronic? What other examples of cartoon censorship can you think of? Leave a comment below or let us know your thoughts on Facebook or Twitter!