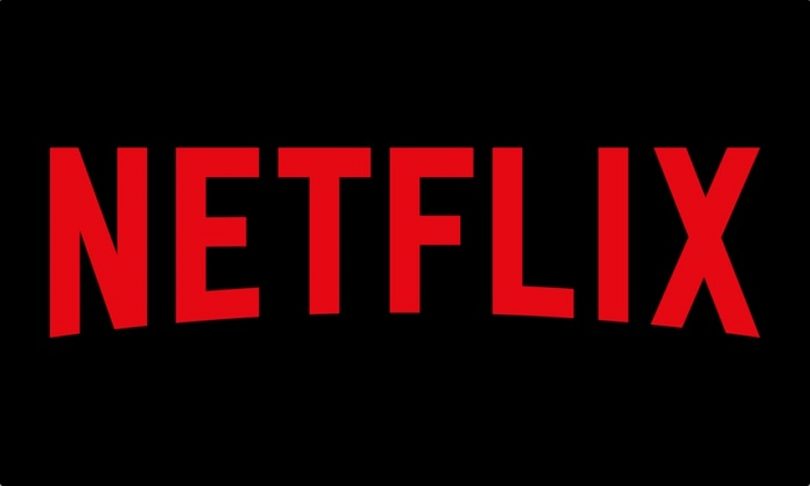 Looking for some good sci-fi shows? Netflix has plenty!

Sense 8  is one best sci-fi shows being showed on Netflix with its first season debuting in 2015. It got encouraging and positive reviews by the critics for LGBTQ themes, obtaining it GLAAD media award for Outstanding Drama Series, an Emmy nomination for Outstanding Original Main Title Theme Music and acknowledgment for its use of profuse location site by Location Managers Guild Award. Its story revolves around 8 characters who are mentally and emotionally related called as ”SENSATES” helping each other on daily basis by sharing and conveying their different skills. Together, they tackle their enemy named Whispers (a high-ranking sensate) who considers them a threat to the world. This show maintains its individuality through its exploration of variety of unique themes such as politics, persona, supernatural controlling power and sexual orientation. It’s a show having the thrill, action, emotion with a unique theme of 8 characters having the capability to communicate directly by psychic means.

Set 97 years after the apocalypse, The 100 premiered on March 19, 2014. The hit drama series has five successful seasons with anticipation of the sixth season coming in 2019. The 100 got more positive reviews and ratings than any other sci-fi show on Netflix, probably because of its gripping and interesting story. The background and locations are shown in epic scale, the costumes, make-up, visual effects, sounds all go on to show that The 100 assures to give its viewers thematic consistency and conviction of a hit drama series. The theme of the series has covered all the possible aspects of post-apocalyptic habitable zone possibly could have, including a strong criminal law and punishment system. The story is about survivors who are from 12 space stations which form together a huge station called “The Ark” in Earth’s orbit. “The Ark”  has limited resources and all crimes committed by any resident are under scrutiny and dealt with severe punishment I.e death. When “The Ark’s” life support system starts to fail, a 100 young prisoners are expended and sent to the surface of Earth with the aim of finding life on Earth. The 100 juvenile prisoners are showed tackling harsh surface, tough situations, threating Grounders(who live in clans locked in the power struggle) and much more. The plot got more interesting with every passing season having a spot among the most sort after sci-fi shows aired on Netflix. Rotten Tomatoes, Metacritic and Vulture.com gave positive reviews with an average of almost 8 out of 10 points to its every season. Saturn Award Winner for Best Youth-Oriented Series and plenty of other nominations make The 100 an absolute success among the viewers.

An all-time classic television series being aired on CBS from 1959 to 1964 and now on Netflix, The Twilight Zone is a sci-fi, thriller, suspense, fantasy anthology series with interesting twists in the plot which often ends with a moral lesson and is still living up to demands of viewers. The Twilight Zone was definitely ahead of its time with a multitude of themes which seemed familiar today as they were 60 years ago. It wouldn’t be wrong to say that the most important item of The Twilight Zone was its incredible storytelling quality, each episode took us into a journey of the protagonist’s quest to find out the answers. The element of suspense keeps the audience glued for 22 minutes of the episode which ends with a totally unexpected revelation at the end. The art of sounds and visual effects are perfectly used as tools to build the element of horror and suspense to the maximum level. This TV series is considered iconic for numerous qualities best of which in my opinion is great visual storytelling. The cinematography has played a vital role in its success. The gripping storytelling keeps the audience care and related to the protagonist until the end.  Every episode starts with a pattern, a setup, a conflict, and ending in its resolution. One of its episodes “An Occurrence At Owl Creek Bridge”, originally not started as an episode but as a short film won an Academy Award for Best Short Film. The success of this series has resulted in the making of a feature film, a radio series, a comic book, a magazine, and theme park attraction. It has been revived on TV twice, first during the 1980s, second between 2002 to 2003.

Dark is a German sci-fi and thriller which made its debut on Netflix on December 1, 2017. It is similar to the other hit Netflix series Stranger Things on so many aspects. The story travels between 1980’s and 2019, giving you a considerable lump from the 1980’s and at the same time takes you to the future. The first episode starts with a voice giving you an introduction about time travel and also a suicide is shown, certainly giving us the sensation of the title which is “Dark”. The events are repeating, taking us back and forth into past and future from 1960’s to 1980 and then in present 2019,  making it all co-related. The small town of Winden is all dark and gloomy, mysterious events are covering it completely, the disappearance of children, cheating spouses, hidden facts, abnormal murders and dying birds just like it was 33 years ago. The darkness of such immoral acts is dug deep into characters that it now can be felt in the atmosphere as well. The community can’t ignore this deep hue happening all over in Winden,  everyone is affected by the mysterious tide of events. The show starts with a Micheal Kahnwald’s suicide while his mother hides his letter from everyone. Micheal’s teenage son Jonas returns from psychiatrists facility and joins the school, the drug supplier of school has been missing for two weeks. Jonas along with his three friends try to find the stash of drugs from a cave near the town when another of their fellow Mikkel disappears. Mikkel’disappearnce raises the questions, making Ulrich (Police Officer) believe that it is related to the same event which happened in 1980 when his younger brother Mads disappeared. Sounds Interesting! , Yeah,  Dark takes us into a ride where we are digging secrets from the past and present, revealing who did what and into the anticipation of coming darker events which were brewed back in past. As Einstein quoted ” The distinction between the past, present and future is only a stubbornly persistent illusion”.

A vision of a future that is corrupted in an ideal society, the theme of Netflix’s sci-fi Colony is set, where a family is struggling to stay together and facing all the challenges that could possibly fall in military occupied Los Angeles. The military organization called Hosts arrival is marked by the building of tall and thick walls which are made by blocks descended from sky forming a colony. Will Bowman the protagonist, is separated from his son Charlie who was on a sports trip. He tries to cross the walls but gets arrested. The family gets the assistance of Alan Snyder (The Proxy Governor of the Los Angeles Bloc) for the search of their son outside city limits. The fear of invaders with really high tech killing techniques is always filling the screen with thrill. The strong bond between Bowman’s family, shifting of the power of governments and crises in an unstable regime, this is what Colony about. As the show further advances, the questions get more dispirited and the urge to survive dominates over moral values. Few residents of occupied L.A have surrendered to the new government and a few are resisting it and facing its aftercome. Colony deserves our attention because of its detailed portrayal of transformed L.A where life has changed completely different, deeper and dubious. Along with Bowman family, we all are in search of the answers to big questions with actual facts and often end up with the satisfying result at end of the episode. The fundamental concept appears to be the same in the 2 seasons that is the outcome of invasion on the family life of Bowman’s and how the Hosts unfold as the story further introduces us this strange new L.A.The show proved quite a hit among audiences and got positive reviews from critics. The story is gripping will keep you engrossed till the end, giving a good time. Colony is thought-provoking, perceptible, exciting and highly entertaining.

Mariam Bukhari is a content writer, lecturer and motivational speaker. She likes watching TV shows and can write about TV reviews and latest happenings. Mariam is currently working in technologist360 as a content manager. Technologist360 is an authorized reseller of Charter Spectrum (an award-winning cable TV, Internet company of USA.)