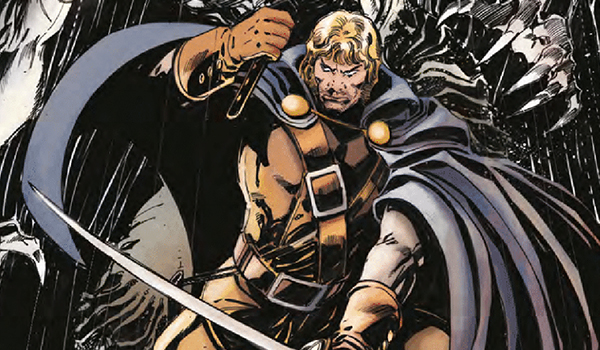 This week in our Mighty Titan roundup, Titan Comics provide us with a brand new series Quarry Wars in addition to some good old fashion vampires and Doctor Who. 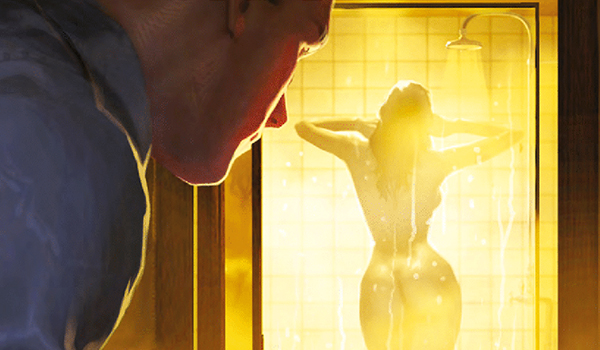 Based on a series of novels, Quarry Wars delves into the story of a paid assassin as he struggles with a new gig that reeks of foul play while also coming to terms with his time in the Vietnam War. Written by Max Allan Collins, author of Road to Perdition, this story explores the idea of justice and how our emotions and circumstances can blind us from doing the right thing. It’s clearly meant to be a short, concise story, one that constantly cuts back between these two pivotal moments in Quarry’s life. Probably the most interesting aspect of this comic is how these two events seem completely unrelated on the surface, yet as the story progresses, you see how one event influences the other. We’re sure when this series is over, we’ll have plenty to discuss in terms of Quarry as a character. So if you’re interested in character pieces and stories that are very short, this is the perfect comic for you. 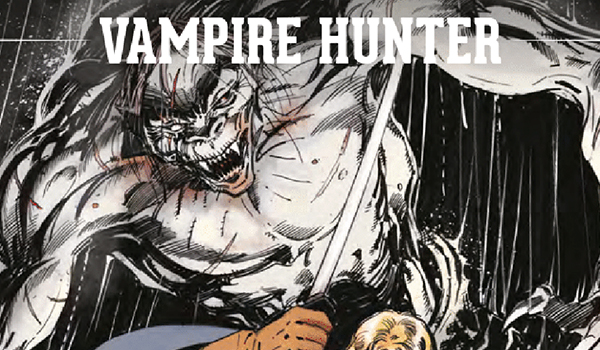 If you’re not one for character pieces and just want to see some good old fashioned action, then look no further than Captain Kronos #3. Kronos has finally come face to face with Slake, a vampire ruling a hoard of bloodthirsty minions that are terrorizing a village. But Kronos soon learns that Slake is a much more formidable foe than he originally anticipated and finds himself trapped. Will his friends be able to rescue him in time? And will the group be able to free the village of the monsters that lurk nearby? If you’re a fan of the undead and not the kind that sparkles, then this is definitely worth a read. The action is fantastic, the artwork is amazingly grim, and the vampires are fun. 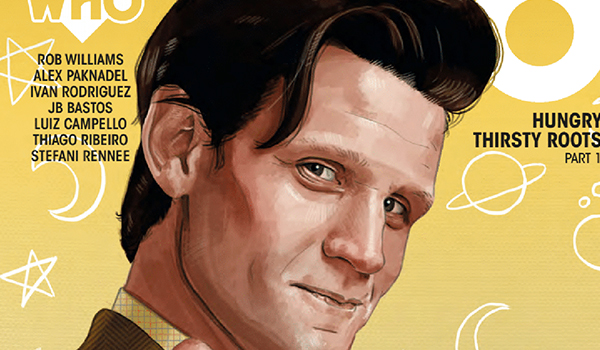 When we last left the Doctor, the Sapling offered to make the ultimate sacrifice in saving his companions and the TARDIS from complete destruction. But there’s more to come as Alice discovers another passenger on board the TARDIS – and, spoilers, he’s not very friendly. Meanwhile, the Doctor and Alice’s memories are still in danger as Alice continues to forget more and more about her life. With his memories on the brink of ceasing to exist, can the Doctor even hope to defeat an enemy he can’t remember? The story surrounding the Sapling is coming to its riveting conclusion! If you’ve been following along for the majority of it, this is an ending you won’t want to miss.

All the above comics are available through Titan Comics. Get your copy of your favourite titles today! Read a title that you particularly loved? Share your thoughts on Facebook or Twitter!