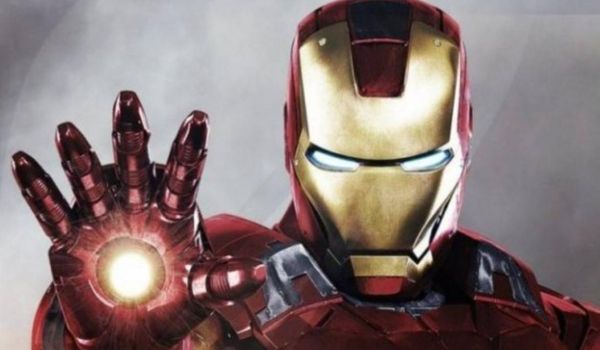 The second half of the 20th century was marked by the rapid development of the art of graphic stories, the creation of many characters that make up the mainstream of the comic industry today, such as the Hulk, Spider-Man, X-Men, Thor and others. Iron Man, a superhero created by the Marvel Comics corporation, is among them.

Moderately accepted by the public, he gained wide popularity, and eventually, a cult status. Ambiguity and charisma, a wonderful psychological and graphic work on the character made him one of the icons in the comic world. Today, Iron Man is a hero of multi-million dollar publications, several cartoons and movies in the Marvel Cinematic Universe.

Features of the character

Image of Iron Man is one of the most elaborated in the Marvel comics. Like many other characters, he strictly divides his life into everyday and superheroic, and each of these sides also has several layers which will be discussed below.

This “everyday” face of the character’s personality can be considered in the following aspects:

After the attack and capture by terrorists, Stark suffered a serious chest injury that threatens him with death every minute. It is prevented only by the device he had constructed. It causes pain and makes Tony’s character even more unbearable.

The image of the defender of justice and the fighter against evil clad in armor has obvious parallels both in history and in modern science fiction:

The birth of the Iron Man as we know him is largely the result of Stan Lee’s ironic joke. Creating the character, the Lee made him the head of the weapon corporation and a partner of the US Army. Moreover, Iron Man appeared in the first texts as an irreconcilable fighter against the Asian communists. Needless to say how “warmly” the readers met this hero, so thoroughly imbued with left and pacifist ideas. However, even in the first publications, two main directions in which the protagonist will subsequently develop have emerged.

Already in the first comics, the machine invades in the purely human nature of Tony Stark in the crudest way (albeit with good intentions): a cellmate implants an electromagnet that does not allow the rocket fragments to reach the heart in his chest. So, the machine rescued him for the first time, the second – when a strong armor Mark 1 protected Tony from bullets during the escape and helped to defeat the enemy. Later, it will become a habit.

It seems that there is no problem. After all, the mechanism will only improve, becoming as friendly as possible to its owner. However, Stark is implicitly suppressed by the dependence on the plate (reactor) in his chest. Moreover, the conflict of Human vs Machine moves from the body to the personality of the character. In the subsequent series, Tony lives with the feeling that he is already “fused” with the costume which gives him strength and protection. Who is he: the human who controls the exoskeleton or the robot that swallowed the human?

Another intriguing direction of the development of the Iron Man’s image is the moral maturation of the protagonist. At the very beginning, Stark is a talented and charismatic anti-hero, standing at the head of the company whose products kill thousands of people. He is not a villain in the usual sense of the word, but is selfish and indifferent to the evil that his products bring.

However, kidnapping and captivity change everything. Stark suffers from the explosion of his own missile which almost kills him. Tony’s cellmate, physicist Ho Yinsen, helps him survive and create a protective armor, and then sacrifices himself so that the Iron Man can escape. These shocks transformed a lot in the character of Stark. Soon, he decided to devote all his talent to combating evil and developing technologies that would help humanity.

As you can see, this is a very interesting and multifaceted hero. Many schoolchildren and students write about him in “My favorite hero” essays. If you want to get such a paper too, study the complex aspects of the Stark’s personality carefully or contact a reliable paper writing service (for example, Pro-papers).