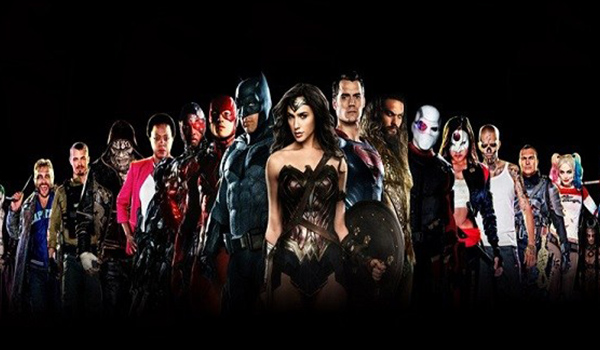 As we count down the days of 2018, we can’t help but reminisce about our time spent with DC’s content. Like previous years, DC has taken the television world by storm with its unique crossover events that are comparable to Marvel’s Cinematic Universe. Meanwhile, Aquaman was released in theatres and, well, we’ll get to that. So with that being said, let’s take a closer look at some of the highs and lows of the DC properties. 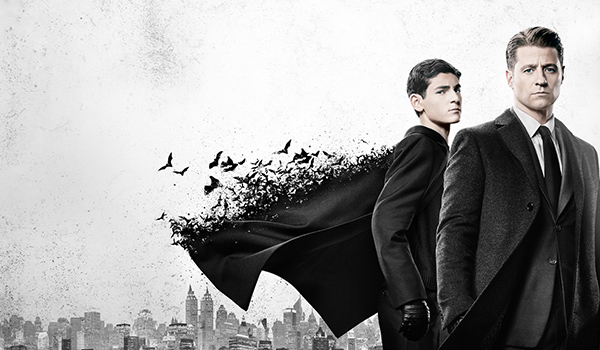 Just when Gotham was arguably starting to get good, we were told that this television show was at the end of its journey with just one final season following this one. But, at the very least, we can hope that this show will go out with a bang. This season delivered improved and interesting character development, action, and a great cliffhanger.

The Flash Season 4 and 5 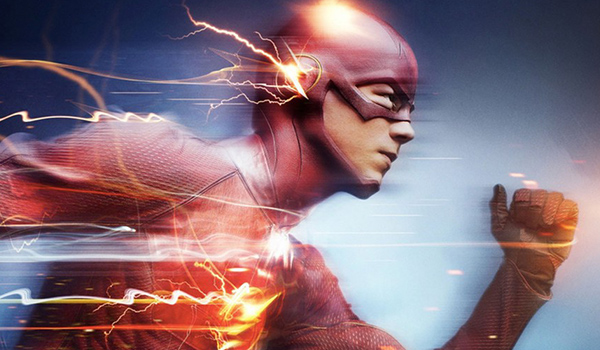 Like Gotham, The Flash has learned from its previous mistakes and gotten back to its original roots that made the show so likeable in the first place. With a tighter story, season four reminded us why we love this show and the Arrowverse so much. Additionally, we had a killer cliffhanger and are now starting to see where this new season will take us. We’re only a few episodes in but it’s looking like we’re in for a fun ride. 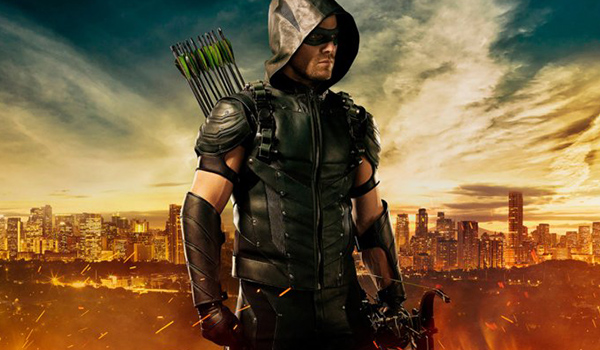 Unfortunately, not everything DC properties come up with can be perfect. While Arrow has often crafted highly entertaining seasons, season six had a slow start. While the finale was a great new direction for the show to take, it wasn’t exactly enough to completely save this season. Still, it’s a testament to see this show last as long as it has. But, we may get a redemption with season 7 as we’re already seeing a change of pace for the show. Instead of flashbacks, we now have flash forwards in addition to the mystery of the new Green Arrow. 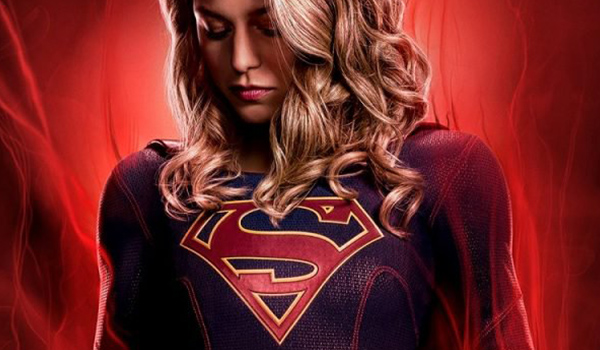 Season three was definitely not the best for Supergirl. However, rather than dwelling on the present, the show managed to turn itself sort of around in the season finale followed by a complete refresher in the season four premiere. With this new direction, we’re hopeful season four will deliver some amazing content.

Legends of Tomorrow Season 3 and 4 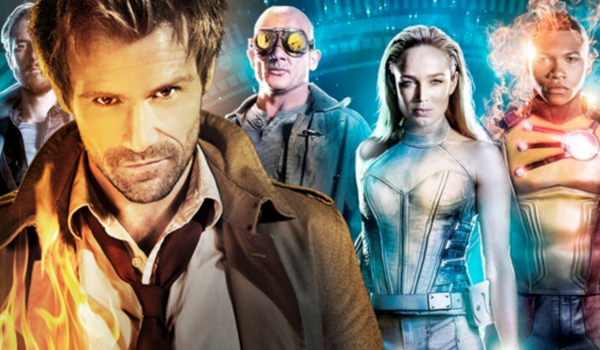 Season three showed us how Legends of Tomorrow can go really high on some moments while also disappointing us in others. Still, despite the upsets, this season proved to be one of the better instalments of the Arrowverse for the beginning of 2018. The chemistry amongst the team is some of the strongest the show has to offer and adding new team members proves not to be a factor for this show. 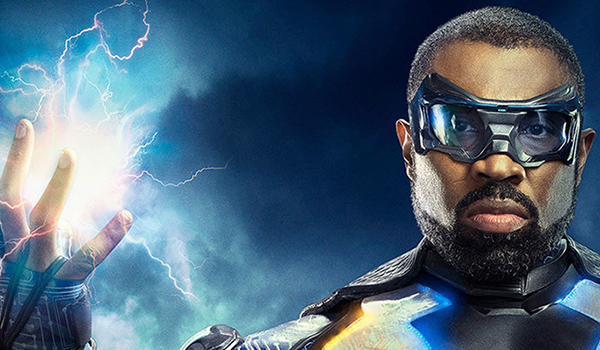 By far one of the best things to come out of DC’s properties this year is Black Lightning. Season one was solid with a heartwarming story that tackled societal issues and season two seems to be following suite. It’s by far one of the more unique shows, depicting an older superhero coming out of retirement. But first and foremost, it is about family and a truly great series. 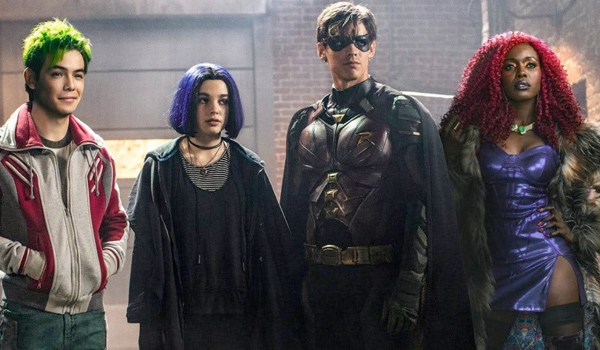 One of the most highly anticipated DC properties of the later half of 2018, Titans has yet to disappoint. While some were worried when the trailer dropped, this show has so far proven itself to be what it promised: a dark, edgy retelling of the Teen Titans. This is an important component for DC’s streaming service and we’re eager to see where it goes. We’re anticipating good things from this show as it has already been renewed for a second season. 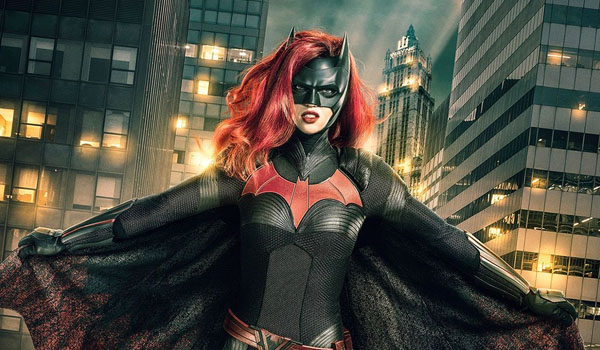 While some of CW’s properties have had ups and downs throughout this season, there was one definitive moment that did not disappoint: Elseworlds. Elseworlds gave us everything we wanted and then some. These episodes are loaded with Easter Eggs and Ruby Rose‘s performance as the iconic Batwoman steal the show. If there was any way to get us excited for a CW story centring around Gotham City, this was it. 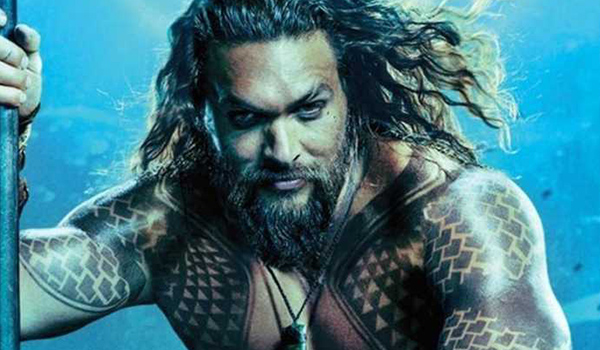 Ah, Aquaman. With so much whispering about the fate of the DCEU, it was up to this film to save the franchise. However, while this movie is a fun ride, it’s certainly no Wonder Woman. On top of that, Aquaman pretty much throws the idea of continuity out the window in terms of its connection with the DCEU. Because of this, we can only speculate that Warner Brothers has pretty much given up on an expanded DC Universe. It’s more likely that all these properties will act independently of one another, with an occasional reference. Any hope of a well thought out universe such as the MCU is just wishful thinking.