Home » Marvel’s Avengers S.T.A.T.I.O.N. Is a Great Day Out For MCU Fans 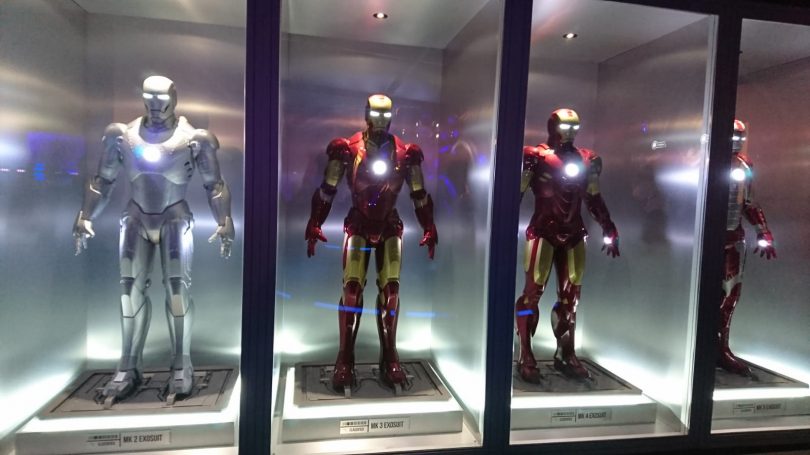 Last week, I was lucky enough to join the Avengers in their fight against the forces of evil as a new agent of Marvel’s Avengers S.T.A.T.I.O.N. In this new interactive exhibit, now on at the London Excel Centre, fans are able to enter the world of the Marvel Cinematic Universe and learn about all their favourite heroes.

S.T.A.T.I.O.N. is perhaps best described as an experience rather than an exhibit. From the moment you walk through the door, you are inside the MCU. Each of the main Avengers is given a room to explain their powers and history. For instance, you can see Tony Stark’s Iron Man suits or learn how gamma rays turned Bruce Banner into the Hulk.

The attention to detail is quite impressive – for instance, various pieces of the Black Panther costume came with signs proclaiming them “on loan from T’Challa, King of Wakanda”. The science of the universe is also explained in fun and clever ways that blend the real world with the fictional.

While S.T.A.T.I.O.N. can certainly be enjoyed by fans of all ages, it’s main target audience does seem to be kids. When I went, there were loads of kids dressed up as their favourite heroes looking completely dazzled by the various exhibits. That said, I went with a friend in his late 20s who had only seen a handful of Marvel films and he still found the experience fun and liked learning more about the fictional universe.

It’s hard to discuss too much about the exhibition without spoiling it, but there are lots of surprises around every corner, and plenty to see and do for any Marvel fan.

If you’re looking for a good day out with the kids, this will definitely tick all the boxes.

Train like an Avenger and become an official S.T.A.T.I.O.N. agent – London Assemble Now!

Tickets on Sale now at www.avengersstation.co.uk