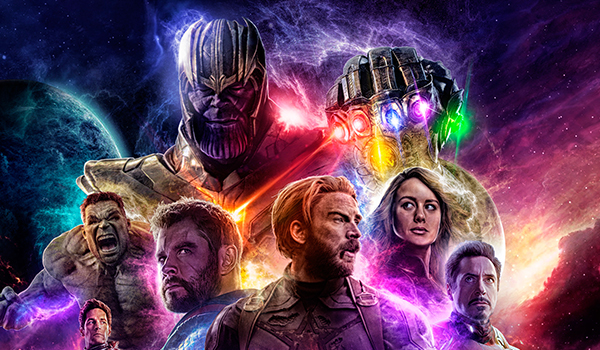 We are officially in 2019 and that means just months away from the release of the highly anticipated Avengers: Endgame. Avengers: Infinity War took the world by storm last year and now fans are eagerly awaiting its follow up. With its jaw-dropping ending, the time is ticking for fans to place their final bets on how this duology will come to an end.

Thanks to release information on future films, there are certain aspects everyone is already aware of, namely which characters will definitely be coming back from Thanos’ snap. Spider-Man recently had a its first trailer released and there is expected to be a Black Widow solo film as well as Black Panther 2. While the latter two have not been confirmed to be set after the snap, Spider-Man: Far From Home definitely will be. Our best guess is Black Widow will be set pre-snap and Black Panther 2 will be set post-snap. If Black Widow is set post-snap, it will most likely be the final film for Scarlett Johansson.

It seems clear that Marvel is looking to conclude the stories of the original Avengers and begin anew with their latest additions to the cast. This is their attempt to pass the torch to the new generation with the original Avengers either dying or retiring. It’s a way for the 10+ years of buildup to have a satisfying conclusion while also leaving the door open for future stories. 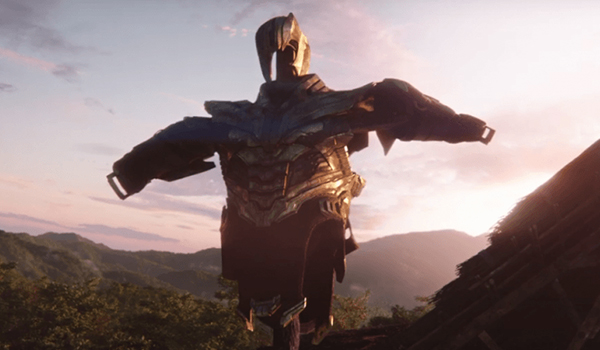 But the real question is: how are the Avengers going to pull this all off? For starters, the Ant-Man and the Wasp film gave us a peak at the possibility of time travel through the Quantum Realm. At first, fans felt as though this would be the only way the characters would time travel. But, if Samuel L. Jackson’s interview is true, Captain Marvel will also be capable of time travel. Combine this with the fact that there seems to be no indication of the snap happening in the Spider-Man: Far From Home trailer, we may see the group defeat Thanos by defeating him before he has the chance to snap. Is it possible the world will be completely unaware of the sacrifices some of the Avengers will make? Is it possible some will be completely wiped away from existence? Only time will tell.

When the dust is settled, one thing is for certain: we will be in a completely new world of the MCU. Whether it is a version of the MCU where some of our heroes are no longer alive or a world that is unaware of the sacrifices certain members have made, it will be different. The MCU will be reborn with a new set of heroes and what they might get themselves into remains a mystery. There’s a good chance Captain Marvel will kick things off with a hint at Secret Invasion. However, it’s important to remember that it took us 10+ years to get to Infinity War. Any larger arching story will most likely take a similar amount of time especially since Marvel will now start incorporating Fox’s properties. In fact, that will probably be their first priority. So let’s enjoy this momentum of 10 years worth of buildup while we can. Because once it’s over, it will just start over again.