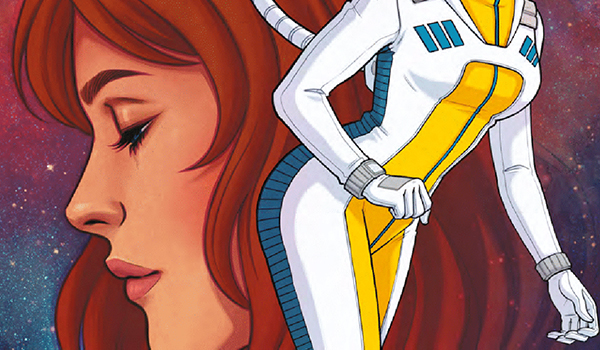 We’ve got plenty to delve into this week with Titan Comics for the new year! This week, we’ve got mysteries galore with Rivers of London, Sherlock, and more!

Under: Scourge of the Sewers #1 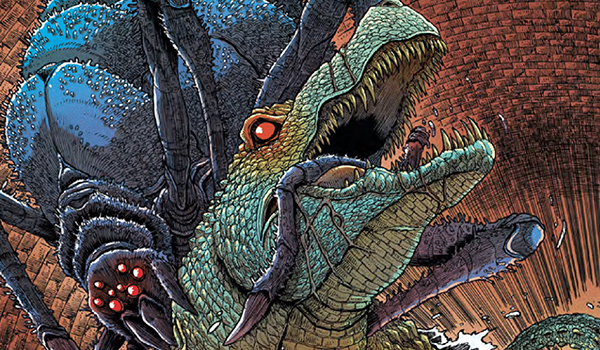 There’s something lurking beneath the sewers… and it’s not just crocodiles! If you’ve ever wanted to experience one of your greatest fears as a child then look no further than Under: Scourge of the Sewers. Wilson Jericho, an officer in the sewer police is asked to escort scientist Sandra Yeatman who is convinced there are giant creatures living underneath the sewers. As they continue to explore the depths underneath, they’ll discover ever living nightmare you have ever had as a child. Have fun!

The Girl Who Kicked the Hornet’s Nest: Millennium #1 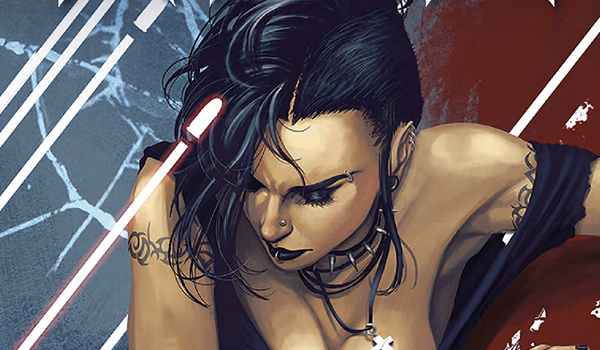 Lisbeth Salander is under trial for three murders. Her father is currently in the hospital playing the martyr. Her trusted Mikael Blomkvist is doing everything he can to help prove and her innocence. There’s just one problem: Lisbeth is still missing! It’s a race against time as everyone is on the hunt for Lisbeth. If you’re a fan of the series and a good mystery, this is definitely something you won’t want to miss. 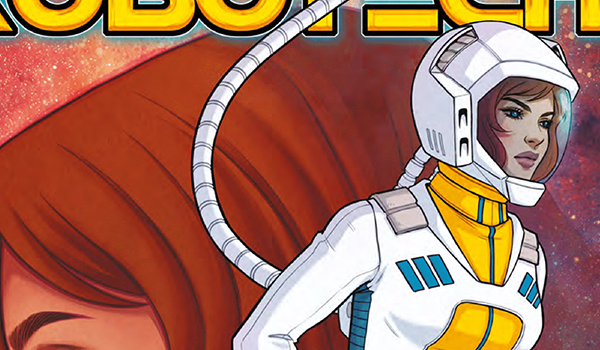 After a fierce battle with the mysterious aliens, the SDF-1 has lost a crucial member of their crew as Captain Gloval’s body is found amongst the wreckage. In addition to Macross City taking some heavy damage, the citizens of Macross City and its crew must learn to move forward. And, with a new captain, the SDF-1 makes its way for Mars. A fun series for those who are fans of the original Robotech and space voyages in general. 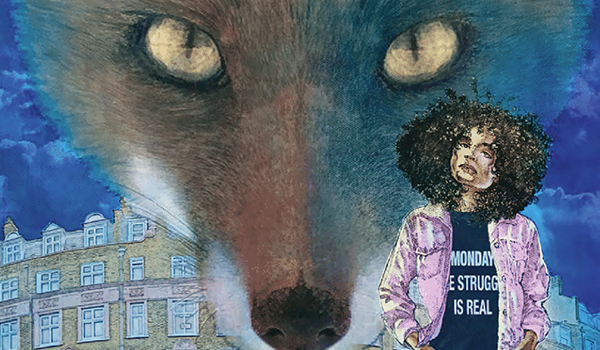 Anna Yakunima has been kidnapped again, only this time, not by her mother. But Peter Grant’s niece has also been kidnapped in the process! As Peter Grant struggles to locate her, Abigail proves to be more savvy than she appears, gaining whatever information she can from the inside. Meanwhile, it appears as though Anna isn’t the only one who’s kidnapped. The page-turner mystery continues with Rivers of London: Cry Fox #2. 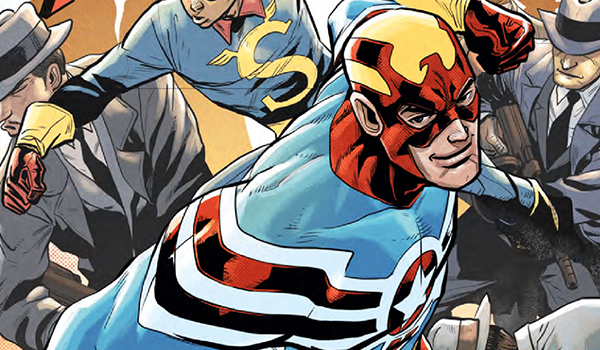 We now learn some of Chaos Lad’s plan as he gathers all of Fighting American’s foes and sends them to the future. Meanwhile, Fighting American and Speedboy are brought to place that might seem familiar to them: a good old fashioned family diner. This issue is absolutely the funniest one thus far as the protagonists spend a decent amount of time in this diner. Additionally, this issue has one of the best twists so far as we uncover Chaos Lad’s true identity.

Hercules: Wrath of the Heavens #5 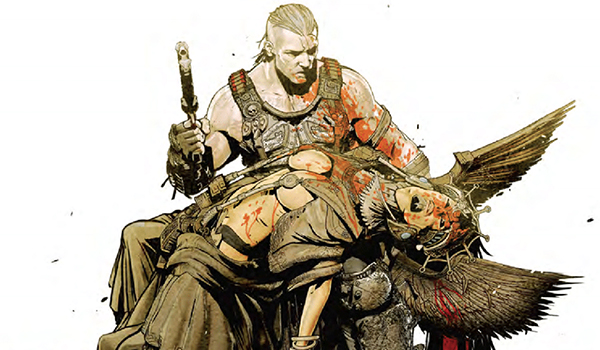 Hercules uncovers the mysterious assassin and it’s not who he expected it to be. This issue comes with some very big surprises and is a pivotal moment in the series as Hera’s true intentions are revealed. If you’ve been following the story thus far, you won’t want to miss this issue.

All the above comics are available through Titan Comics now. Get your copy of your favourite titles today!  Read a title that you particularly loved? Share your thoughts on Facebook or Twitter!