Home » 6 Actors Who Could Take Over From Batfleck 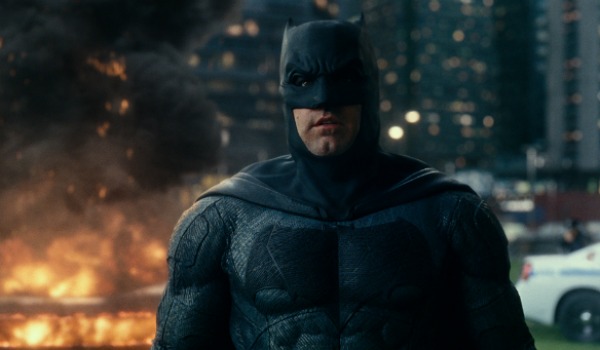 With Ben Affleck’s Batman seemingly gone from the DCEU, it looks like the spot is open for just about anyone to fill. While everyone seems to have Jon Hamm or Wes Bentley as the Caped Crusader, I decided to go with the Mikey Neumann philosophy of Batman casting. No restrictions. As Spider-Man: Into the Spider-Verse taught us, anyone can be Spider-Man. I believe the same goes for Batman. Here are 6 people that would absolutely kill it as Batman. 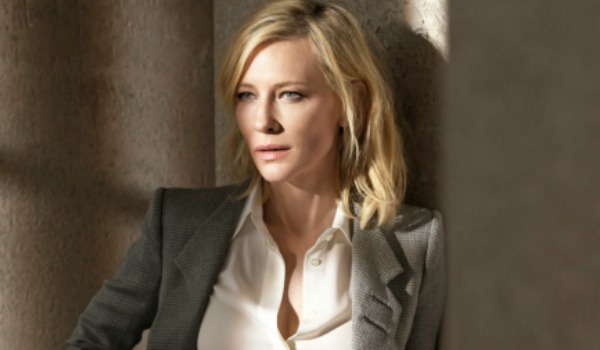 While sorely underused in Thor: Ragnarok, Cate Blanchett has shown time and time again that she can disappear into any role you throw at her. She can be the heart of a dramatic period piece, or a badass goddess of destruction. She can even hide in plain sight as Janine in Hot Fuzz (not kidding, that’s actually her). A Batchett would be literally anything a director could ask. If not Batman, then maybe Catwoman? 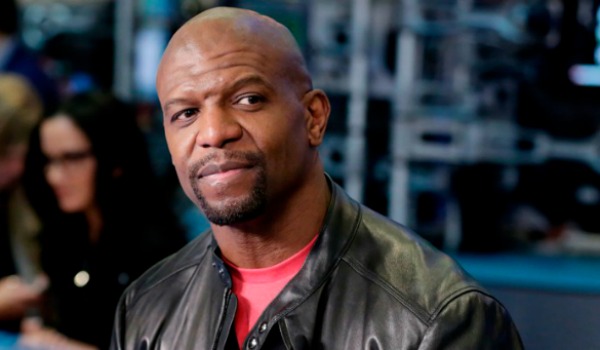 The first of 2 Brooklyn 99 stars on this list, Terry Crews definitely has the ideal Batman physique, but he also has the heart. His more serious episodes on Brooklyn 99 are heartwarming and believable, while his obvious comedic talents are not to be understated. I could easily see him being the BatDad we’ve all wanted. A BatCrews would be caring, devoted, tough, and even funny at times. 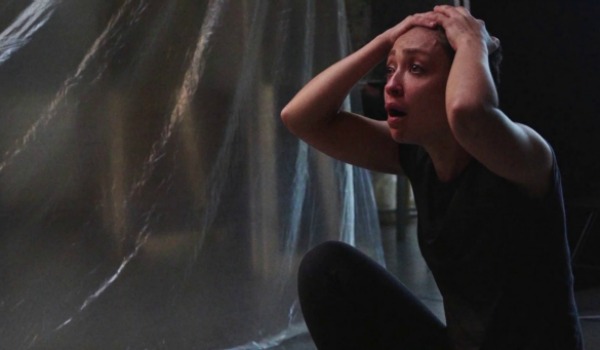 Preacher is an underrated masterpiece of dark comedy. Ruth Negga’s Tulip O’Hare is tough as nails, with a surprisingly big heart. While I can’t find any clips of her performance as Hamlet in The Gate Theatre’s production of the Shakespearean revenge play of the same name, but reviews for her are absolutely stellar, and honestly I’m not surprised. She could easily play a younger Bruce Wayne, angry and impulsive, but grow to understand how to channel his anger productively. A BatNegga would be emotional, loud, violent, and heart wrenching. 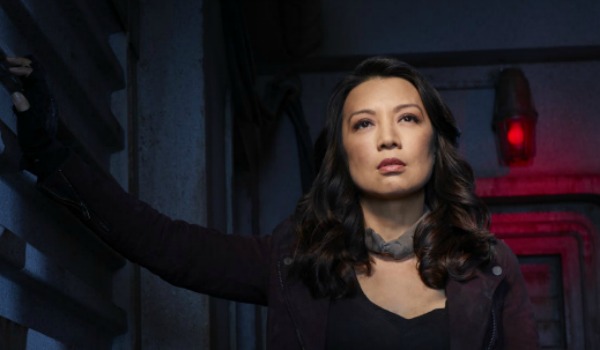 Her role as Melinda May in Agents of S.H.I.E.L.D. is really all I need for proof here. She’s stoic, careful, badass, and will do anything for those she loves. While I fell off of AoS a long time ago, I still watch Mulan on a semi-regular basis. Her vocal performance in that movie still surprises me. How many other Disney Princesses do you know that could save an entire country by sword fighting? Of course, that movie is animated but Ming-Na can actually do all of that! Give that woman a Robin. A BatWen would be a tough, but caring mentor, no stunt double required. 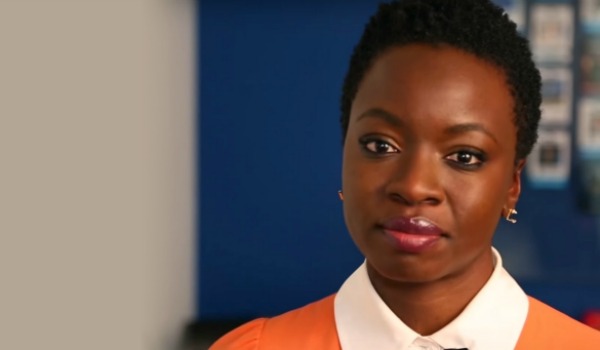 Just give me a Michonne Batman. Or an Okoye Batman. Danai Gurira seems to be typecast as a badass stoic woman, but that’s probably because she’s one of the best at it. Her characters are never one note, however. Michonne is a fan favorite because of her ability to make hard choices and have a heart. Okoye’s devotion to her country, even in the face of possibly killing her boyfriend is powerful. Give Danai’s character a purpose and she will fight for that purpose to the death. A BatGurira would be 1000% dedicated to justice, and able to make the tough calls to save Gotham, and her loved ones. 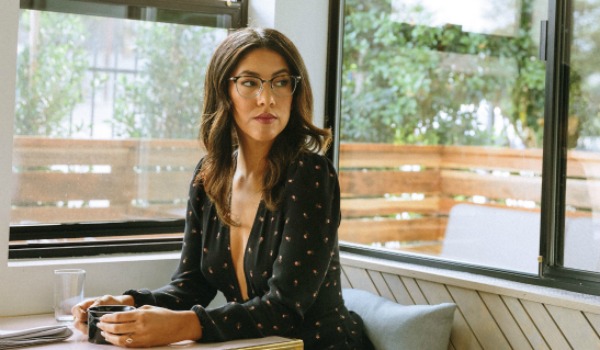 Stephanie Beatriz is a master at playing roles that don’t match her personality at all. Rosa Diaz and Gina Cazador are both deeper voiced, closed off characters. If that doesn’t scream Batman to you I don’t know what will. Maybe the fact that Stephanie can pull off nuanced, emotional roles within those characters will? There was already a push for her to play Renee Montoya in Birds of Prey (though they went for an older Renee), and I would still love to see her kill it in any role in the DCEU. If not Batman, then probably Jessica Cruz’s Green Lantern. A Batriz would definitely be calm and quiet, but powerful and intimidating at the same time 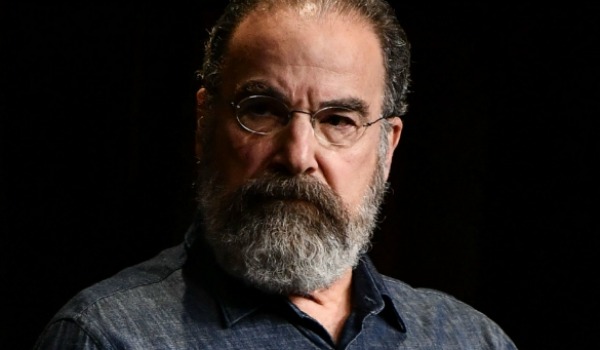 What do you think of these Batman picks? What are your choices for Batman?
Sound off in the comments or send us your thoughts on Facebook or Twitter!