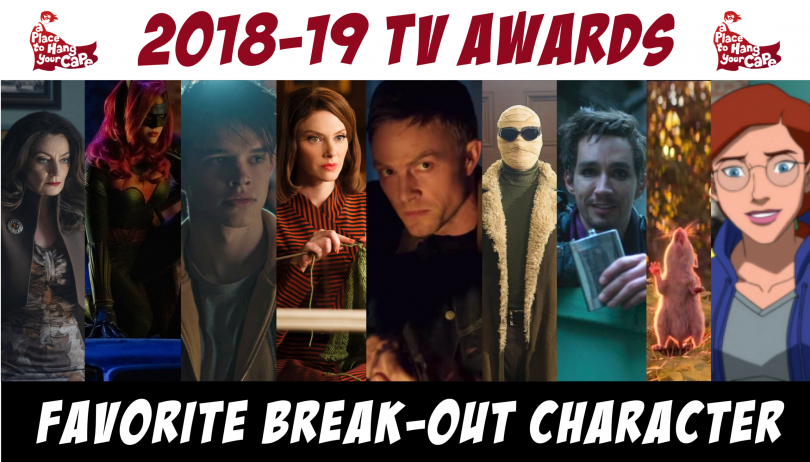 With new TV shows come new break-out characters, ones who set themselves apart from the main cast thanks to distinct personalities and story-arcs, and this didn’t disappoint. Inevitably, the likes of Doom Patrol and The Umbrella Academy brought an abundance of delightfully strange characters, but which where your favourite? Vote below! 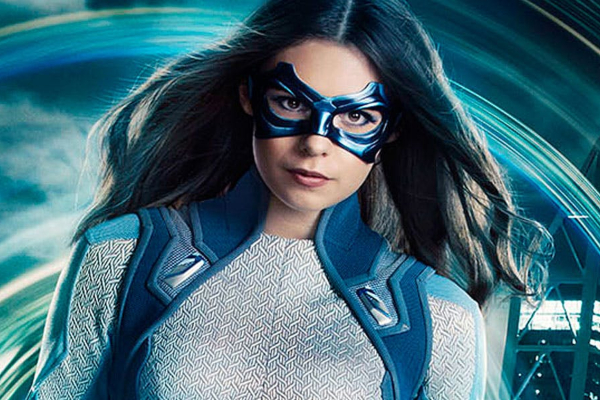 Each list entry should have an image and a discussion of at least 50 words, although more is preferred. 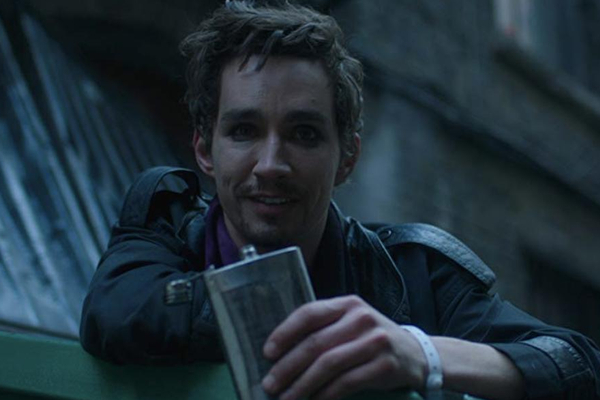 Let’s be honest – Klaus was kind of annoying in the first episode or two of The Umbrella Academy. His apathetic emo facade was grating. But around episode 3, he started to turn it around and by the time he got back from his little trip to Vietnam, he had become one of the series’ most compelling characters. While mainly used for much-needed comic relief in this dark show, he also showed a lot of depth and grew more as a character than any of his siblings (several of whom were one-note at best). 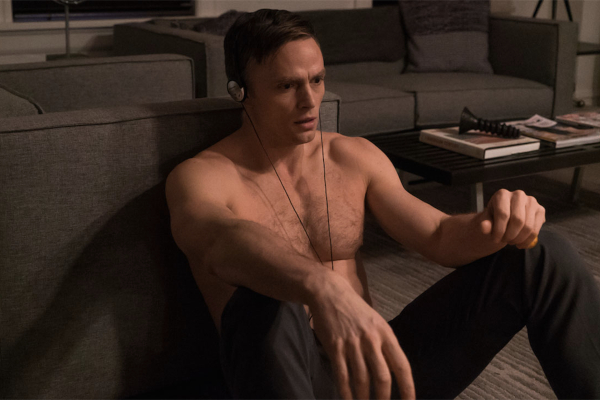 Fans have been clamouring for Bullseye to appear in the Netflix series since it was first announced back in 2014. Four years later, our patience was rewarded with a new and unique take on the character that turned him from a one-note assassin into a truly compelling villain. Wilson Bethel dripped with menace in the role and made Bullseye one of the scariest villains we’ve seen in these Marvel shows. 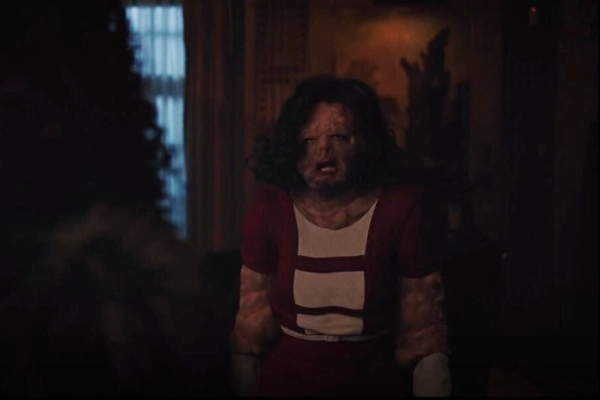 If we didn’t include this Golden Globe Nominee, we probably would have gotten a strongly worded letter from Miss Rita Farr. In all seriousness, with such a stellar cast, April Bowlby could have easily made Rita one note and boring, and let the rest pick up the slack. She is shallow, mean, and selfish on the outside, but very quickly she becomes a motherly figure to Elliot, a savoir to her friends, and a leader to the new Doom Patrol. 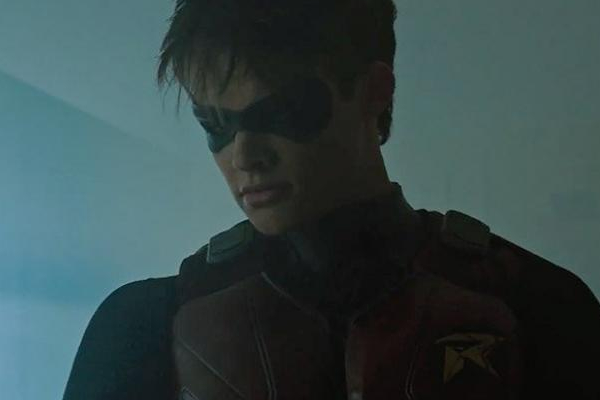 “Lights out, bitch!” is probably something I’ll be quoting for the rest of my life, thanks to this cameo turned fan favourite. Titans focuses a lot on establishing their huge world, and Jason became part of that as Robin #2. He’s violent, unable to listen to anyone other than himself, and most importantly, he seems to be Bruce’s new favourite. A fact which only furthers Dick’s hatred of his adopted father. 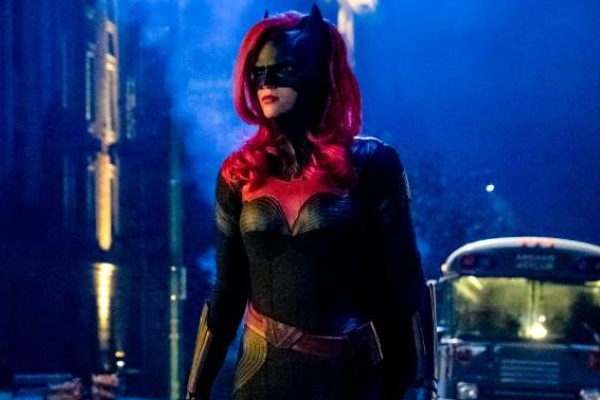 Batwoman’s appearance in this year’s Arrowverse crossover event “Elseworlds” was a pleasant surprise. She’s played by Ruby Rose and her assistance in Gotham to Barry and Ollie left a lot more questions than answers, regarding Bruce and the rest of the extended Batfamily. But Batwoman stood out on her own and introduced Gotham City, despite the focus more on hints of the upcoming “Crisis on Infinite Earths” event. 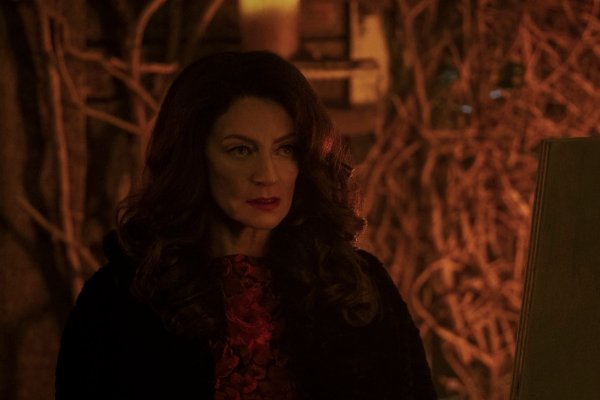 Lilith aka Mrs. Wardwell is a character that knows things and is very manipulative. Her motives are vague, despite her seemingly being on both Sabrina’s side and the Dark Lord’s side. Her character is fascinating. 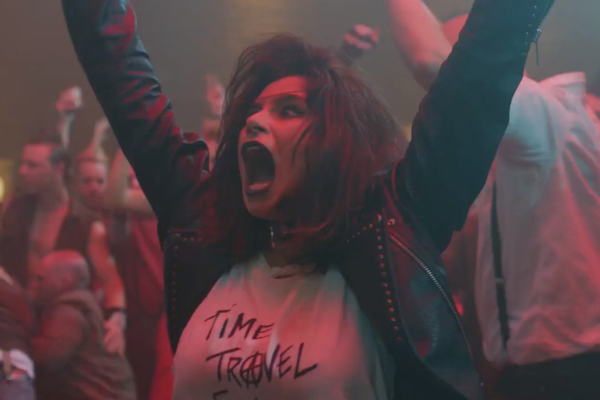 It’s very hard to do a character with Dissociation Identity Disorder with the actual dedication it deserves, but both Diane Guerrero and the writers do a hell of a good job. Jane alone is a fantastically complicated character, which would be enough for any actor to handle, but Diane does Jane, Hammerhead, Karen, Baby Doll, Silvertongue, and many others with the same care she does Jane. It’s amazing to watch. 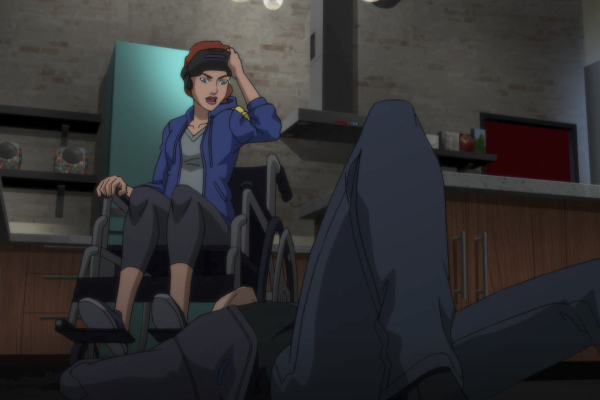 Despite appearing as an Easter Egg in season 1, and a side character in season 2, Barbara has finally come into her own as a main character in Young Justice and a very important member of the team. As Oracle, she’s become what was hinted at the end of season 2- the leader of this new team, working behind the scenes to coordinate between 4 different factions. The Justice League, Miss Martian’s crew, Nightwing’s crew, and Batman’s crew. 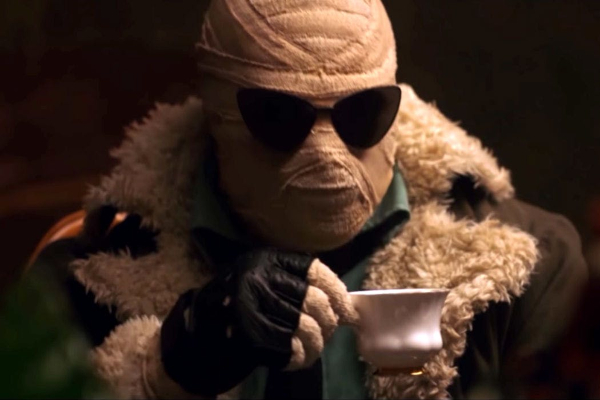 While Larry wasn’t gay in his original appearances (in fact I don’t know if he’s ever been gay in the comics?), Doom Patrol decided to make his relationship with the Negative Spirit an amazing metaphor for internalized homophobia, and his relationship with his own sexuality. Matt Bomer was the perfect cast, and Larry is wonderfully tragic character.