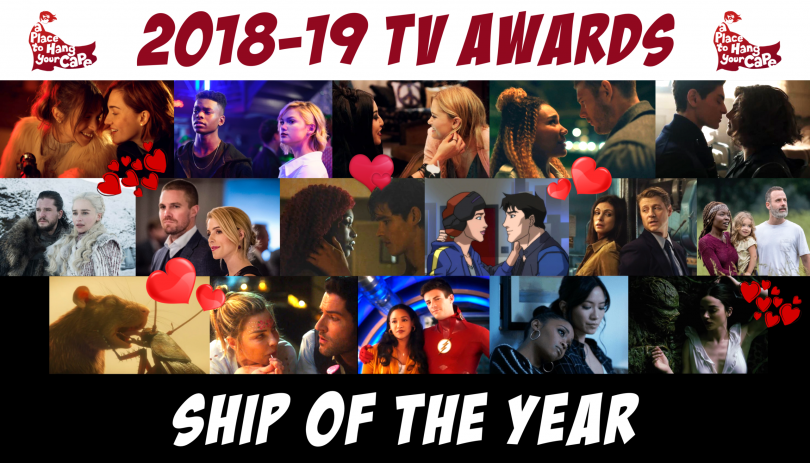 Romance is in the air! If you love love (or just have a favourite cute couple that you just love rooting for) then this is the time to show it! Vote for your favourite ship from the past year. 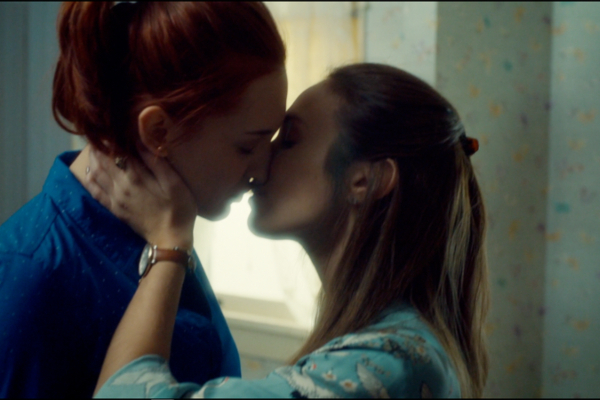 In addition to being the cutest thing on Earth outside of a puppy playing with a kitten while a K-Pop star looks on, Waverly Earp and Nicole Haught just have a damn good relationship. It’s based on honesty, support, acceptance, and love, while still having relatable flaws to keep things interesting. Their love is so powerful, not even the demons of Purgatory can keep them apart. Looking at YOU Goo-verly!

What would Arrow be without its central couple? Well, sadly we’re finding out with Felicity’s departure. But that hasn’t stopped us from falling in love with Olicity again and again. 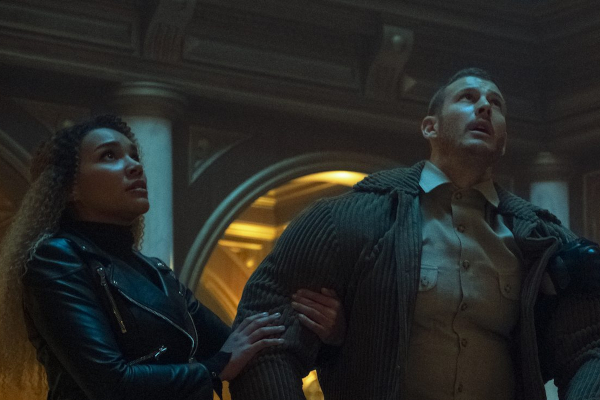 While there is a bit of a blurred line between these two – and they may technically be adopted siblings – they somehow managed to make a rather adorable couple through the show’s first season. And while the culmination of their relationship was ultimately undone by their brother’s time travel, there’s enough history to fan that spark into a blazing fire next season. 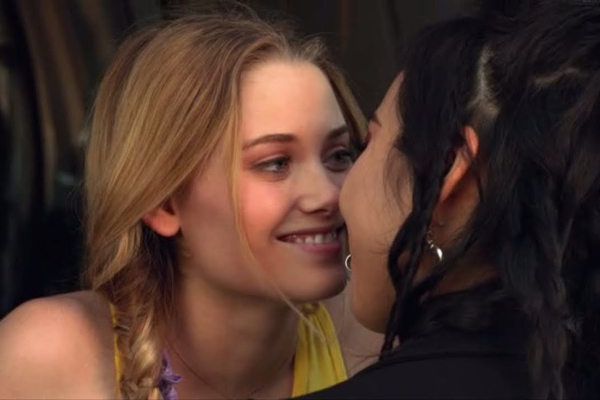 The TV version of this relationship has grown into something different from the comic book version, but still remains very true to both characters. This season saw the relationship survive some rocky terrain, and we hope to see more of this super couple. 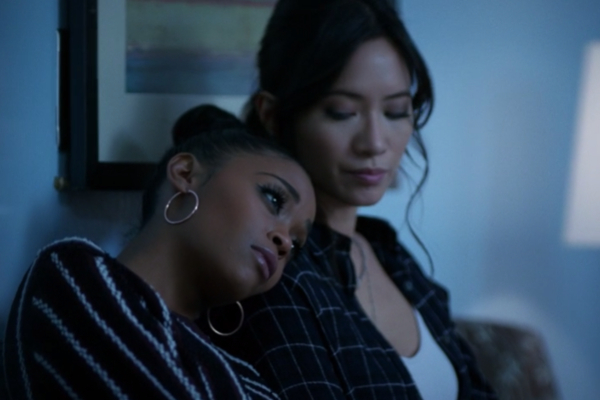 Last season we got so little of this budding couple, but in the latter half of this season we got all the ThunderGrace love and angst we ever could have hoped for! Will Grace become the hero from the comics, completing the literal power couple we know and love? Will Anissa be able to tell Grace that she’s one of Freeland’s heroes? Either way, we know Jennifer will be there pushing Anissa into Grace’s beautiful, transforming arms. 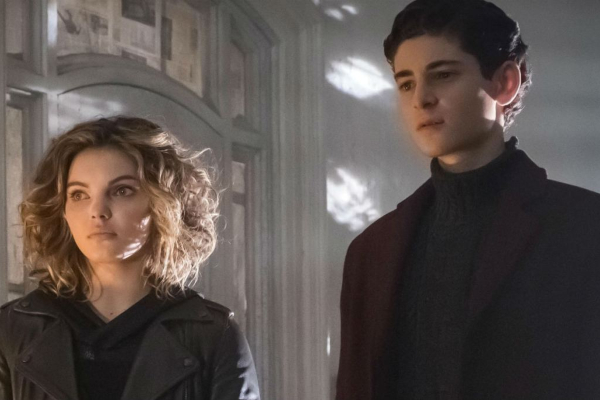 While Gotham left a lot to be desired, one thing they did really well especially in this last season was develop the relationship between teenage Bruce Wayne and teenage Selina Kyle. In this last season, the divide between the two grew deeper as Bruce devoted more and more of himself to his mission to fight crime and rid Gotham of evil. The season finale had Bruce breaking Selina’s heart as he left to train around the world without saying goodbye. 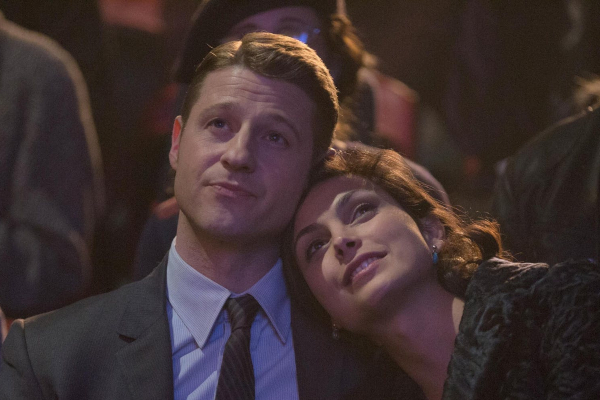 Jim Gordon and Lee Tompkins had been through it all through the run of Gotham, but none more so than in this last season. Lee even helped Jim’s ex Barbara out when the woman was pregnant with our future Batgirl. Despite the ups and downs in their relationship, Lee and Jim managed to make it through to the time-skip series finale, happy and together. 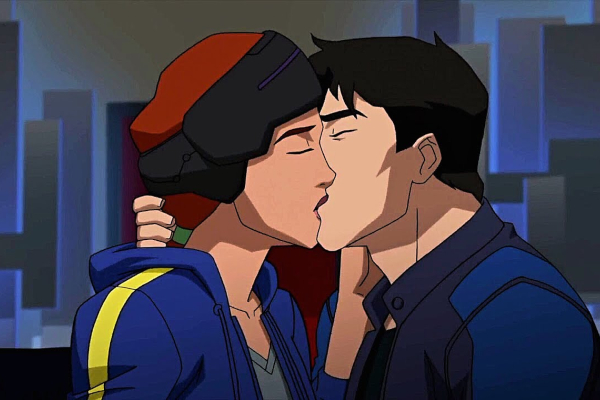 After the cancellation of this beloved show, the last thing we got to see from this universe was in the tie-in comics where Nightwing and Batgirl kiss on his birthday. While she explicitly says they aren’t dating, that seems to have changed by the time season 3 finally came out. Nightwing/Oracle has been a fan favourite couple not seen much outside of the comics, and it’s just “adorableness” to see them here. 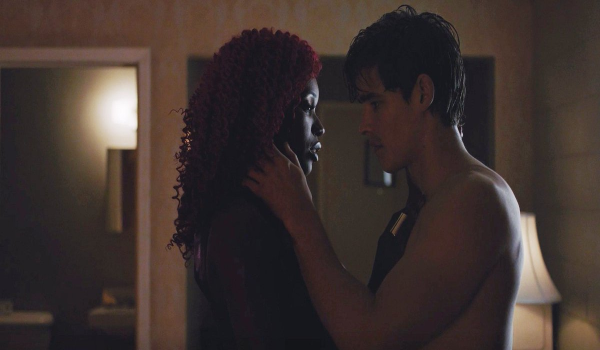 Titans may have strayed a bit far from the original source material, but they did keep in the iconic relationship between Dick and Starfire. And while the relationship itself may have been a bit different from the comics… you know what, I got nothing, we just thought this couple name was funny. 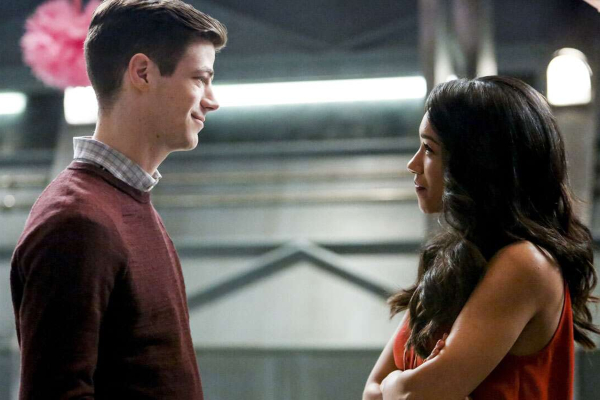 WestAllen had been through its ups and downs throughout the various seasons of The Flash. In this year’s past season, Barry and Iris faced their biggest challenge yet–being parents to a time-travelling fully-grown daughter. Barry and Iris’ differing viewpoints of what was best for their daughter made the married couple clash, but they always came back together and talked it out. WestAllen is truly the golden couple of the Arrowverse. 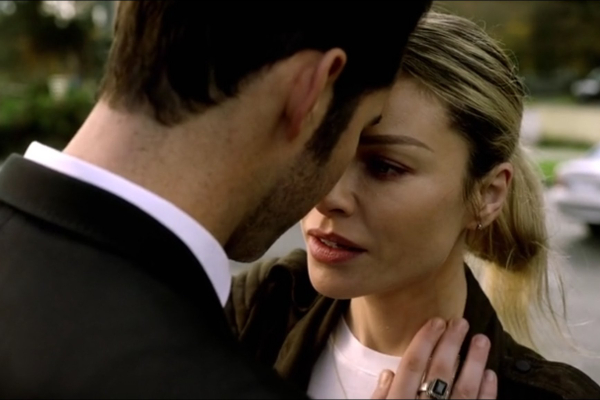 When Season 3 ended on a cliffhanger, fans reacted because Chloe Decker finally realised that Lucifer had been telling the truth about him being the Devil the entire time. Thankfully, Netflix brought it back for a Season 4, focusing more on Chloe coming to terms with her feelings for Lucifer and Lucifer dealing with an old ex, namely Eve. Lucifer ultimately, however, chose to return to Hell as Chloe realised how much he truly meant to her. 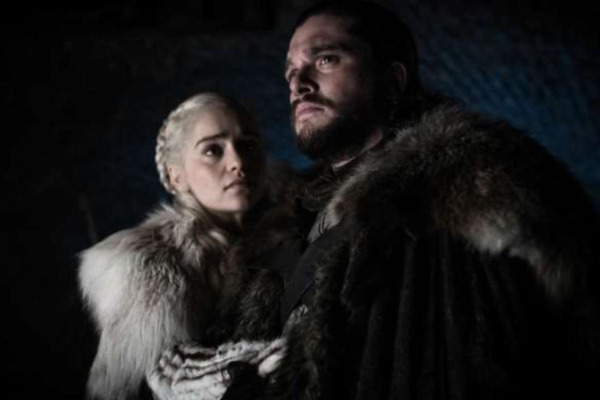 While Jonerys had a bit of a rushed union in the last two seasons of Game of Thrones, they were the ultimate tragic couple. Jon and Dany’s differing views on ruling came to a head throughout the season, but none more so when Dany burned all of King’s Landing (without remorse) to the ground with all the people in it. Jon’s decision to kill Dany for the greater good was quite tough to watch. 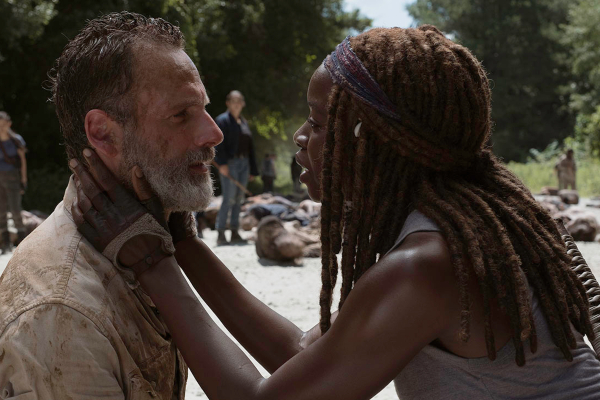 While we obviously didn’t get much of this power couple this season, even 7 years post his disappearance, their relationship of huge importance. Michonne has been kicking ass and raising Judith in the name of Rick. Hopefully we’ll get a reunion after the movie? 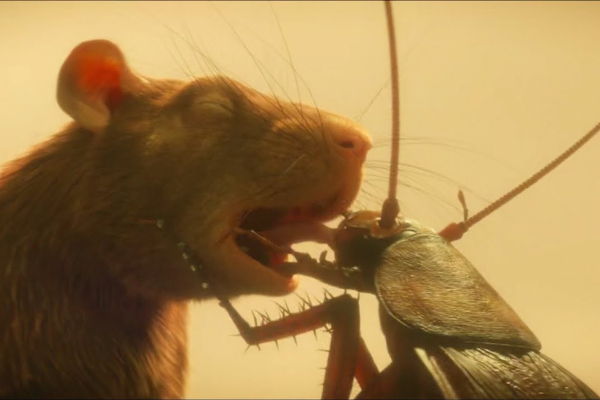 A lot of weird things happen in Doom Patrol… this blew all of them out of the water. Who could expect that saving the world would have to include getting a giant rat and a giant cockroach to make out? The line “I want to spread you like the plague, Daddy”, will forever be burned into my skull. 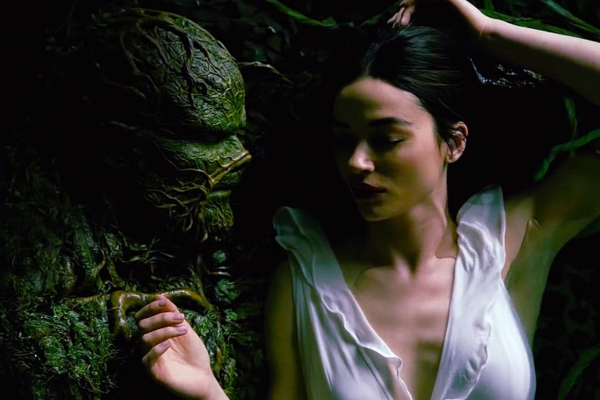 Abby and Alec had very little time together as humans, but in that short time the chemistry was explosive. There’s a reason this show is marketed as a horror-romance, and these two absolutely sell it, even with Alec as a giant sentient plant man, and without much touching. Abby Arcane is the OG Monster Fucker and I’m here for it.