Home » Top Television Shows Announced at SDCC 2019! (And Ones We’re Saying Goodbye To) 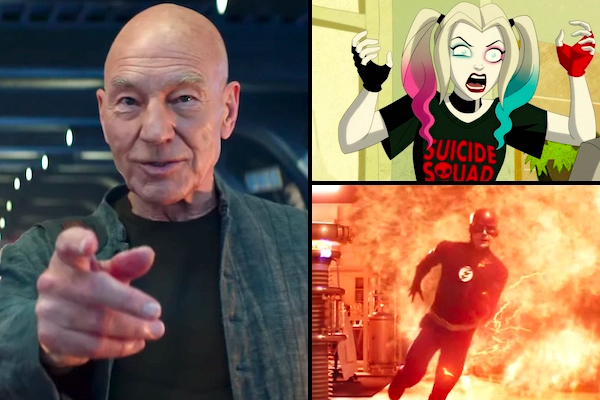 San Diego Comic Con 2019 has officially come to an end and, although I was wandering around the exhibit halls having absolutely no idea what was going on in Hall H or anywhere else for that matter, we’ve once again received a splurge of information regarding both new and old television shows. So without further ado, here’s a list of just some of the new shows we can’t wait to see. But, before that, let’s take a look at some shows we will unfortunately be saying goodbye to. 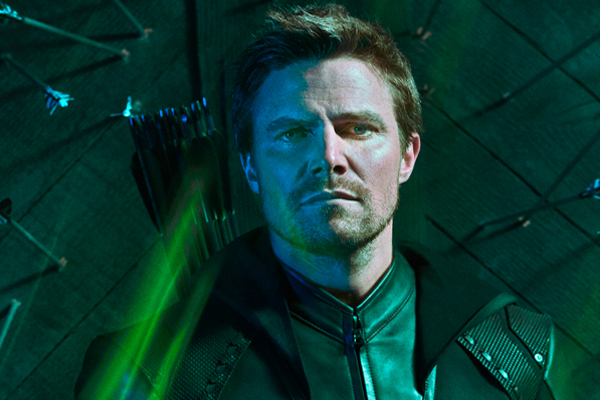 We were graciously given a trailer for the eighth and final season of Arrow. While the trailer contains more old footage than new, we are given a brief look at Black Canary’s spiffy new outfit. Additionally, the panel hinted at the Crisis on Infinite Earth event as well as stating this season will be the most ambitious yet. So while the sizzle may not have been stellar, it’s clear the show is attempting to go out with a bang. 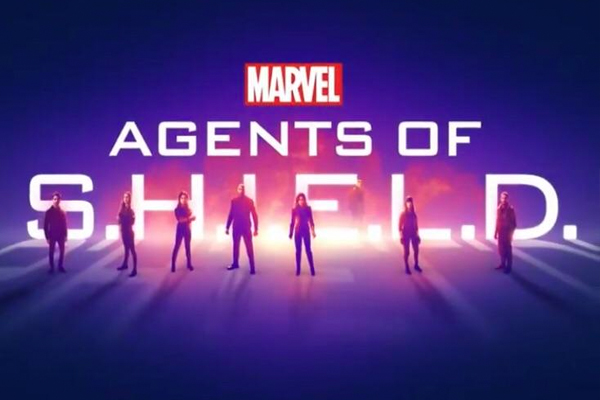 Another show we’ll be saying goodbye to is Agents of S.H.I.E.L.D. With its seventh and final season, the show took to Hall H in what was said to be an emotional farewell. Like Arrow, Agents of S.H.I.E.L.D. is already promising to deliver an explosive ending but we’ll have to wait and see if it lives up to the hype.

While these two beloved shows are leaving us, there’s also plenty to get excited about with some recurring DC franchises as well. 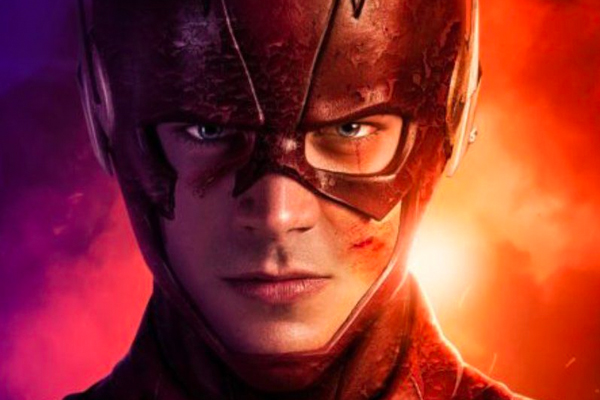 Arrow may be leaving but The Flash will continue to reign on the CW. San Diego Comic Con gave us a brand new trailer for the latest season and our first look at the new villain Bloodwork. This season promises an interesting dynamic between Barry, Iris, and their grown-up daughter from the future Nora-West Allen. 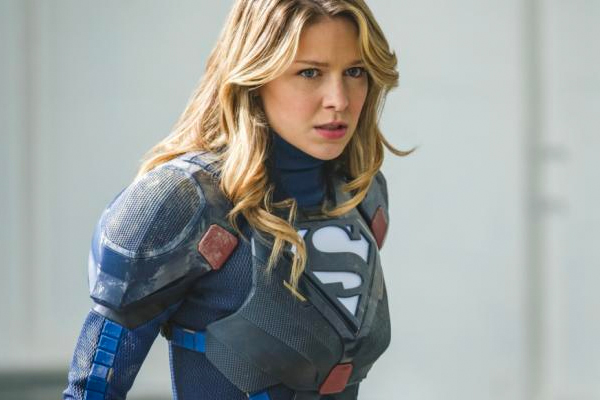 In addition to The Flash, Supergirl will also be staying on the CW. Kara’s got a sick new outfit that we’re already in love with. At the panel, it was confirmed that the Crisis crossover event will transform the second half of the season. We can only speculate what that means but, just as most shows, at least we’ve got a new trailer. 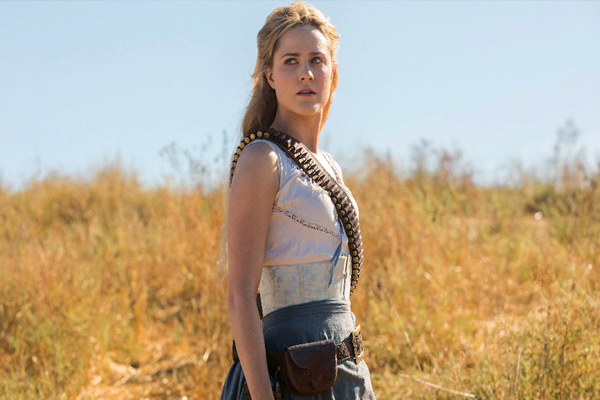 Unfortunately, we didn’t get a concrete release date for the third season of HBO’s Westworld. But we do expect to see the show premiere sometime in the first half of 2020. There’s also already negotiations in talk for a fourth and fifth season of the series. A decent number of fans found season two of Westworld to be mildly disappointing so we’ll see if they’re able to pick things up in this new season.

Not surprisingly, our favourite shows have some exciting stuff coming out. But let’s get to what we’re really looking for, the new shows that are promising to blow us all away. 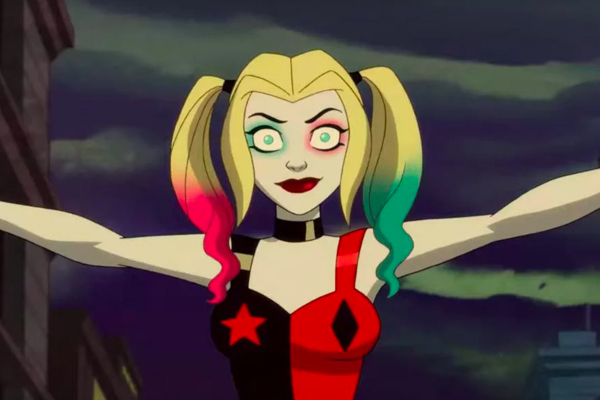 Harley Quinn is such a beloved character, it’s about damn time she got her own show. DC continues to reign supreme when it comes to its animated work and Harley Quinn promises to continue that tradition. This show looks absolutely bananas with plenty of action and downright fun. Who doesn’t want to see a rat smoke a cigarette in one take? You can check out Harley being absolutely awesome in her SDCC trailer. 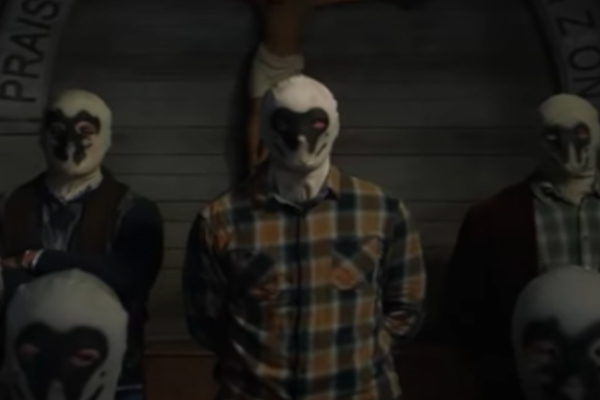 Serving as a sequel-ish to the beloved comic book, HBO’s Watchmen is set to air in October 2019. With Jeremy Irons playing Ozymandias and a cult of Rorschach’s spreading chaos, this series looks to be interesting but also a risky move. We’ll just have to wait and see how this one pans out but, in the meantime, you can watch the trailer here and judge for yourself. 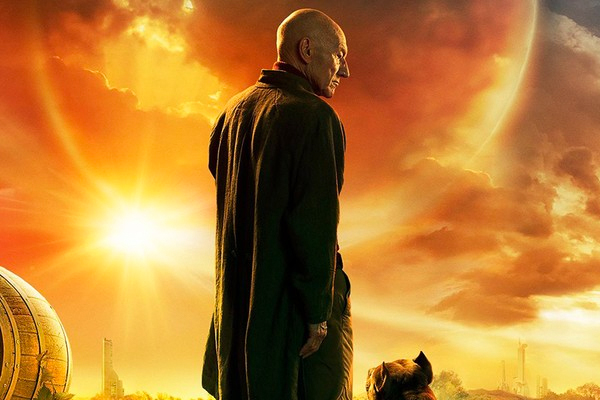 Ah, CBS All Access, the streaming service no one will be paying for but everyone will be pirating from thanks to Picard. Set to follow the beloved Captain Picard, the trailer revealed at SDCC is sure to give you all the feels even if you aren’t the biggest Star Trek fan. The show seems to be giving Star Trek fans what they’ve wanted for years: a continuation of good old fashioned storytelling. Fingers crossed this show delivers! 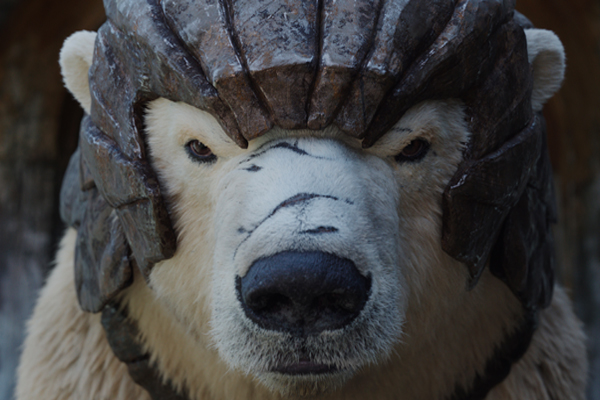 I’m not going to lie, I’m still bitter about the fact I didn’t get into the autograph session for this (curse you SDCC exclusive portal!) and I’m honestly only interested in this show solely because of Lin-Manuel Miranda. But at least fans of the His Dark Materials series will finally be getting the adaptation they deserve. While I personally found the second and third books to be underwhelming, the seasons following The Golden Compass should be absolutely amazing. And, you guessed it, we’ve also got a trailer for you to enjoy! 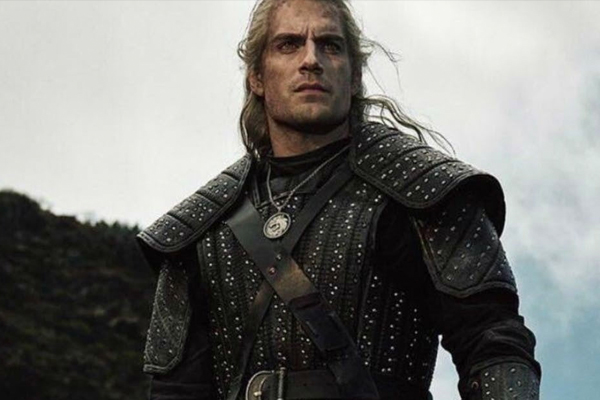 Netflix’s clear attempt to create another Game of Thrones is nearly here. Witcher is probably one of the most anticipated shows this year. Considering fans of GoT are still royally pissed off, it shouldn’t be too hard to meet fan expectations for this one. Now, whether or not they can stick the landing when this show finally ends is another thing. They’re already doing the smart thing by separating themselves from the video game series based on the same set of books, promising that they will stick to the original source material rather than trying to imitate the video games. And, as always, you can view the trailer here.

What are you most excited about from San Diego Comic Con 2019? Let us know in the comments below or share your thoughts on Twitter!