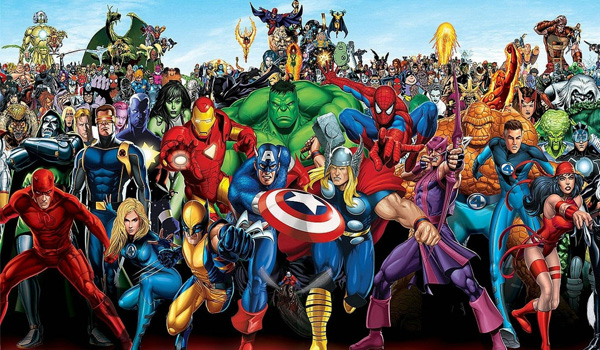 Phase Four of the Marvel Cinematic Universe will not only be introducing a new generation of heroes; it will also be ushering in a new era of diversity in superhero films. Among the heroes that we’ll be seeing in the next few years will be Marvel’s first Asian-American hero, and openly gay hero and a deaf superhero.

In an interview with Inverse in August 2019, Trinh Tran, a development executive at Marvel Studios announced her delight at seeing Shang Chi and Black Widow getting their own movies in the MCU’s Phase 4. This was shortly before The Eternals’ cast was announced, which will feature a hugely diverse cast, including:

Guiding all of these talented actors will be Chloe Zhao, the first Asian woman to direct a superhero movie.

The film will also feature the MCU’s first openly gay male superhero. While no details about who exactly this character will be, Marvel Studios president Kevin Feige has confirmed that he will be married with kids and will be a fully fleshed-out character. Prior to this, there was just one instance of a gay male character in the MCU – who was featured in a blink-and-you’ll-miss-it moment in Avengers: Endgame.

Phase Five, DC and Beyond

Phase Four is just the beginning of the shift towards a more diverse collection of movie superheroes. Marvel and DC both have films planned for release up until 2022, and we’ll see even an even more varied mosaic in the coming years.

The DCU will also be making some great strides in terms of diversity. Ava Duvernay, who directed and wrote When They See Us, will be directing DC’s New Gods which is slated for release in 2022. James Gunn’s The Suicide Squad is another film that will feature a diverse and star-studded cast, similar to The Eternals, and we’ll see Iranian and Portuguese actors in leading roles.

It’s a wonderful thing to see all kinds of heroes in upcoming movies – rather than your typical Superman-types. A wider range of people will be able to see themselves on film, and know that they, too, can achieve amazing things.