Home » 6 Things We All Want to See in Thor: Love and Thunder

Thor: Love and Thunder will be the 4th installment of the Thor saga and Phase Four of the Marvel Cinematic Universe. Director Taika Waititi is back again after directing the box office hit sequel Thor: Ragnarök and he’s promised even bigger plans. Waititi said: “It’s going to be bigger and louder and more bombastic.” The new announcement of Thor: Love and Thunder got our minds wondering for what awaits in the new installation. While we pull out our hair in frustration and wait till 2021 here’s the top 6 things, we all have to see in Thor: Love and Thunder.

6. A Villain With No Family Ties 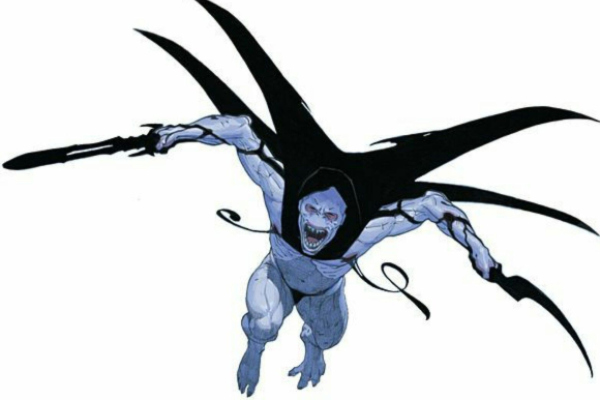 Although Loki and Hela have provided great previous battles, the concept of Thor going to war with a villain who doesn’t present any family ties to Thor would be mouth-watering. We would love to see a return of troublesome comic villains such as Mangog, Zarko the tomorrow man or even better…. Gorr the God of butcher. The last time we saw Gorr and Thor clash it was EPIC and a villain like Gorr who has the power to defeat all other Gods can’t be a miss in Thor: Love and Thunder. Mostly though a villain with no family ties ponders the edge-of-the-seat question of whether or not Thor will be successful come the end of Thor: Love and Thunder.

5. Guardians of the Galaxy 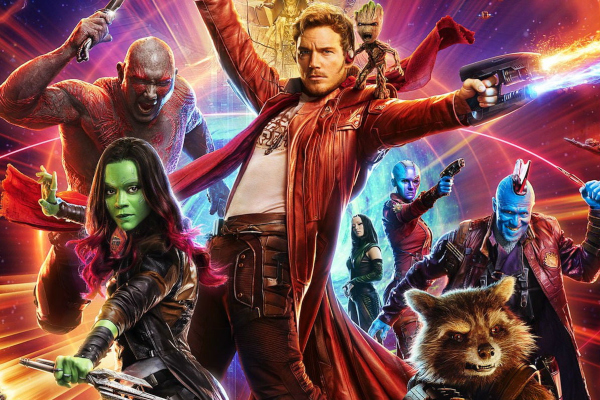 Thor leaving with the Guardians onto the Benatar at the end of Avengers Endgame had us fans wanting to see just how deadly a link between the Guardians and Thor would be. Waititi putting Thor with the likes of Gamora and Groot is both a mixture of brute force and comedy respectively needed in the upcoming Thor movie. 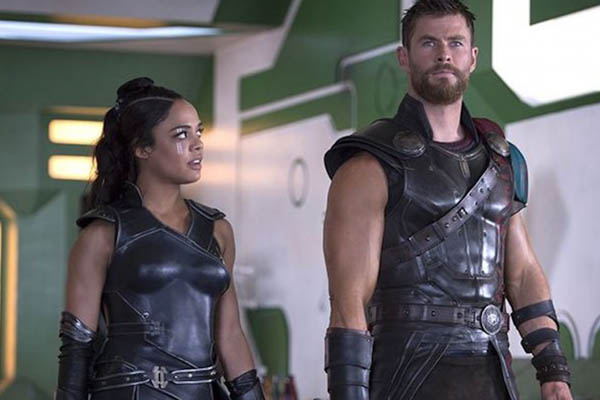 The Asgardian badass, Valkyrie’s performance in  Avengers: Endgame as well as in Thor: Ragnarök was just breath-taking. Her performance showed us that Valkyrie’s potential to become a pivotal character for the Marvel Multiverse and as the King of New Asgard her inclusion in the new movie is a no-brainer. Us Thor fans also want to see who will be chosen as the queen of New Asgard.

3. More of the Same Comedy 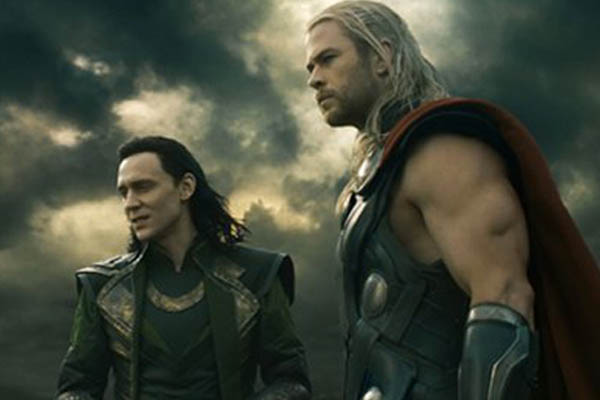 In the past installments of Thor, his funny side was cruelly held back. But Taika Waititi remedied that by bringing out the funny side of not only Thor but also other characters such as Korg and Grandmaster. The comedy in Thor: Ragnarök was by far the highlight of the film. This comedic turn by director Waititi made us realise that comedy in Thor was what just we needed.

2. An Answer to the Loki Question 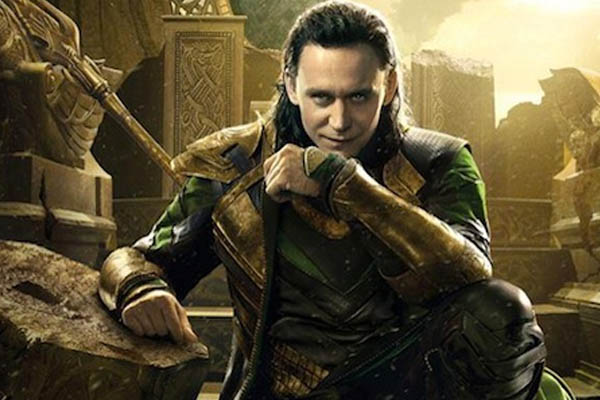 At the end of Avengers: Infinity War, Loki was left as only a memory when Thanos brutally put an end to him. By the end of Avengers: Endgame, we were left wondering if Loki would ever be seen again in the Marvel multiverse. It’s hard to see a Thor movie without Loki and even harder after you realise that time travel was introduced to the MCU. Having a horrible death combined with a revival due solely to time travel, we couldn’t help but feel as though Thor’s brother had actually met his demise for good. Hopefully, the question of whether Loki is still in existence will be answered in Thor: Love and Thunder. 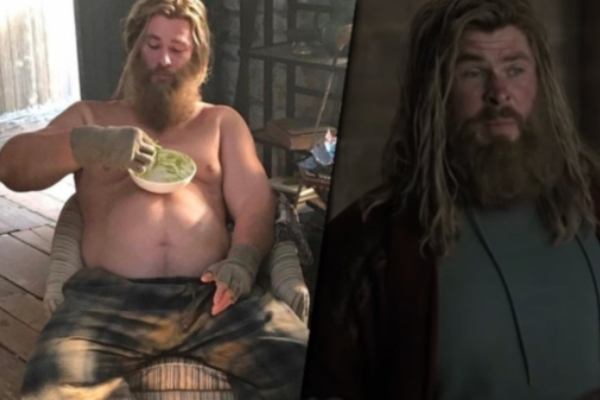 Thor was a broken man after he failed to defeat Thanos in Avengers: Infinity War so much so that even after prevailing against Thanos in Avengers: Endgame, it wasn’t enough to console him for not going for Thanos’ head. Thor decidedly thought to take some time out and have a break from saving the multiverse. During his downtime he consoled himself with alcohol and food which had obviously taken a toll. As Thor loaded on the pounds it introduced to us a human side of depression and guilt. I for one speak for many fans of Thor in saying we don’t want to see Thor go right back to being chiselled and would much rather see a bit more of ‘bro Thor’.

The painstaking wait until 2021 has just begun for us Thor fans. What do you hope to see in Thor: Love and Thunder? Let us know in the comments below or send us a message via Twitter!