Shang-Chi, Marvel’s resident martial arts master, is set to make his debut on the big-screen in February 2021. He will be joining Phase 4 of the Marvel Cinematic Universe alongside familiar faces such as Black Widow and Thor. Shang-Chi first appeared in issue fifteen of the Special Marvel Edition series titled The Hands of Shang-Chi Master of Kung Fu. He was introduced as a way of capitalising on the Kung-Fu craze of the 70’s but has since evolved into so much more. Shang-Chi does not possess superpowers in the traditional sense but can instead master all of his life force, also known as chi, allowing him to perform super-human feats such as dodging bullets.

He is widely considered to be the Marvel character with the best hand to hand combat skills and has featured as Spider-Man’s martial arts teacher in the Spider Island series. Shang-Chi has only appeared outside of comic books once with the mobile game Marvel Future Fight. His debut film appearance is long overdue. Here’s 6 things we’re looking forward to seeing in the upcoming Shang-Chi and the Legend of the Ten Rings. 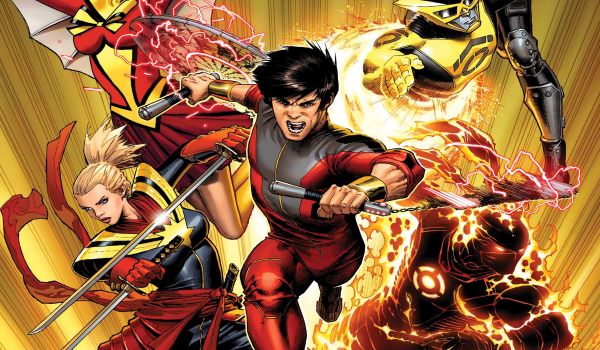 Shang-Chi’s abilities have been changed and rebooted several times since his first appearance in 1971. Some iterations of the martial arts master see him able to shoot balls of energy from his hands and split himself into multiple versions of himself. However, his mastery of martial arts has been a constant throughout his time as a character meaning we can expect the inclusion of some kick-ass hand to hand combat sequences. We are hoping that the Legend of the Ten Rings will include fight scenes to rival the legendary Bruce Lee films of the 1970s and more recent films such as John Wick.

5. The Origin Story of Shang-Chi 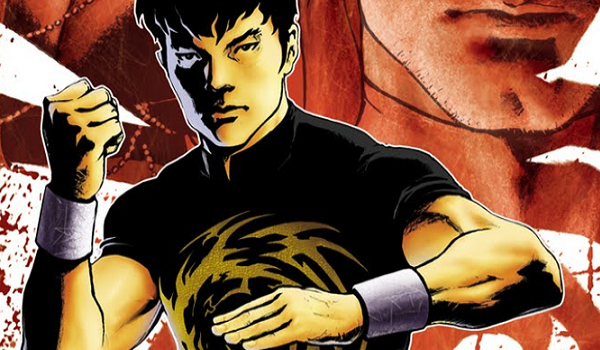 Shang-Chi’s origin story has changed many times over the years. Fu Manchu, the literary villain featured across many movie franchises was feautred as the father of Shang-Chi. Marvel lost the rights to Fu Manchu in the 80’s making it hard to continue the series and reprint old issues. Marvel losing the rights to Fu Manchu coupled with changing social attitudes towards the character led to him being dropped the character and a new backstory being written. Shang-Chi’s new father in the comics was mysterious sorceror Zheng Zu, although it has been hinted that the Mandarin may well be the father of Shang-Chi in the upcoming movie. The origin story to be featured in the film is yet to be confirmed and so it will be interesting to see what Marvel decide on.

4. The Ten Rings Finally Coming Out of the Shadows 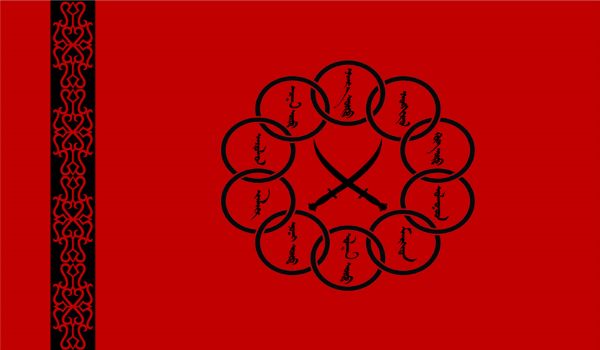 The Ten Rings are a secret terrorist organisation who have featured in many films in the MCU most notably in all three Iron Man films. Their origin and intentions remain a mystery even though they have been previously featured in the MCU. The organisation was last featured in 2015’s Ant Man when a potential buyer of the Yellowjacket suit bore a Ten Rings tattoo on his neck. The upcoming Shang-Chi movie will hopefully answer questions about the shadowy group that have plagued fans since the MCU began with the first Iron Man movie in 2008. Who are they? What are they after? And why has it taken so god damn long for us to find out?

3. The True Identity of the Mandarin 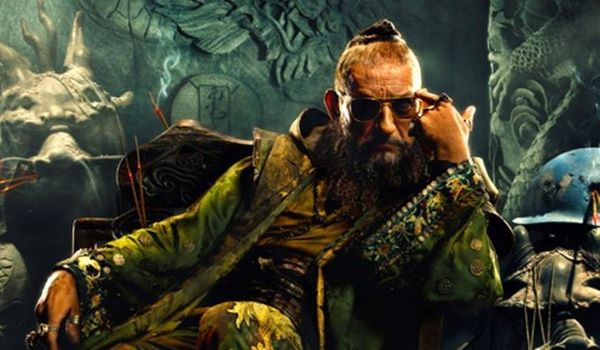 The Mandarin has been mentioned in the MCU a few times, most specifically throughout the Iron Man series and in Marvel One-Shot: All Hail the King. He is the head of the Ten Rings and is rumoured to be hundreds of years old and extremely powerful. The history and identity of the Mandarin has yet to be confirmed which may mean it will be confirmed in the Legend of the Ten Rings. In Iron Man 3 it was revealed that the washed-up actor Trevor Slattery was not the real Mandarin but had been assuming his identity. It has been hinted that the Mandarin may be the father of Shang-Chi which could add an additional emotional layer to the possible battle between the two.

2. Marvel’s Continued Efforts for Representation in the MCU 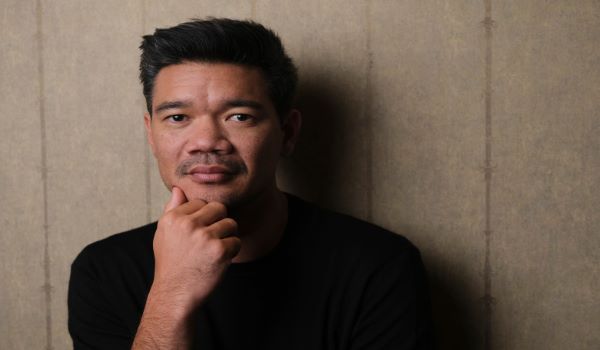 Black Panther‘s unmatched success has shown Marvel know the right way to get representation into cinema. The majority black cast and crew of Black Panther showed that Marvel wants to include a diverse variety of superheroes and provide opportunities for people of colour to leave their mark on the MCU. The upcoming Shang-Chi film is an opportunity for talented people of Asian heritage to shine both in front of and behind the camera. With Japanese-American director Destin Daniel Cretton and Chinese-American screenwriter Dave Callaham behind the camera and renowned Chinese actor Tony Leung in front of the screen, fans can rest assured that the production is in safe hands and will showcase some very talented people of Asian descent.

1. Cameo Appearances From Some Famous Faces 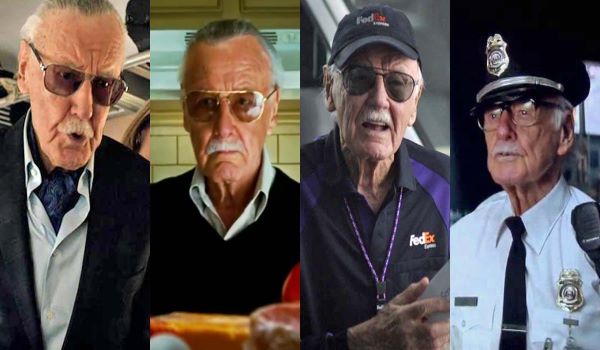 The MCU has become famous for its cameos from some of hollywood and the entertainment industries most famous faces. Whether it be the late, great Stan Lee showing up in countless MCU films or Donald Glover appearing as Myles Morales’s uncle in Spider-Man: Homecoming, the cameo appearances have become a frequent feature of Marvel’s big screen titles. While not an essential feature of any film, the appearance of familiar faces provide an opportunity for secret satisfaction for anyone observant enough to notice them. The cameos are also often used to comedic effect such as Elon Musk’s appearance in Iron Man 2. We’re excited to see who will make an appearance in Legend of the Ten Rings.

Shang-Chi’s first real appearance outside of the comics is long overdue and we are excited to see how the movie will represent the Master of Kung Fu! Let us know what you’re looking forward to seeing in the upcoming Shang-Chi and the Legend of the Ten Rings. Sound off in the comments or send us your thoughts on Facebook or Twitter!