Home » Best Video Games Based on Your Favourite Comics 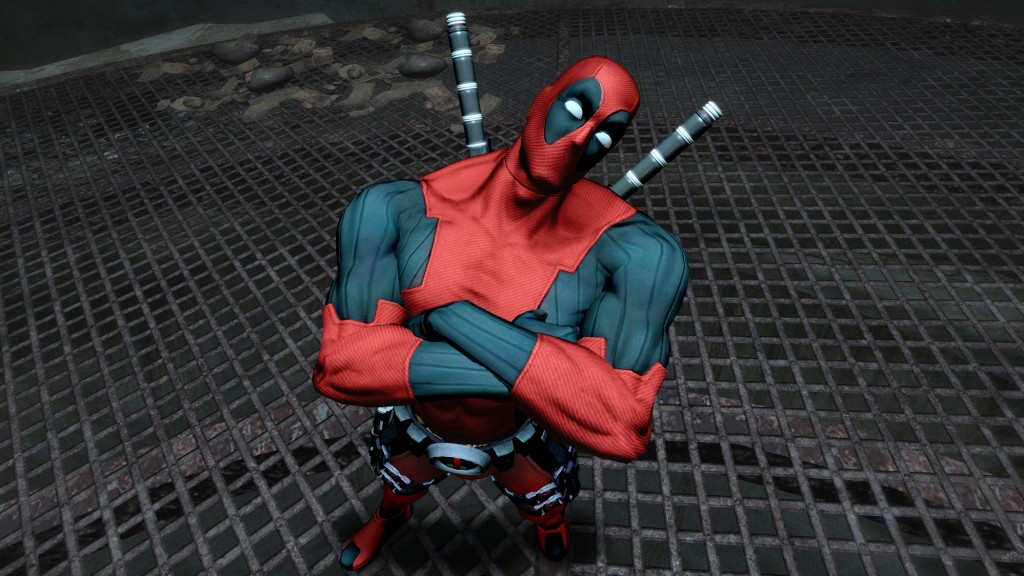 Video games based on great stories and illustrations aren’t new. The gaming universe expands to include diverse digital offerings from Manekichi online casino to the relaunch of Telltale games (Hello Wolf Among Us 2) to the virtual musical adventure of Beat Saber or an old-fashioned Atari relaunch. But at the heart of all the greatest games, we come back again to the story.

And no one tells a great story like a comic. Games and comics have a lengthy history for a reason.

Celebrate the greatest video games based on your favorite comics. Because even as the gaming universe expands, classic storytelling will always be compelling.

A Wolf Among Us

As mentioned above, this adventure by Telltale Games was released in 2013 for with larger retail releases across multiple platforms in 2014. A spinoff of the popular Fables comics by Bill Willingham, the series features the Big Bad Wolf become Sherrif, in protagonist Bigby Wolf. Working to solve a murder mystery in Fabletown, players come across multiple familiar yet not-so-familiar fairy tales characters gone awry in this choice-based game. Like the Choose-your-own-adventure stories of old, your ending will be based on decisions along the way. The popularity of this game had a sequel originally slated for 2018, but the development company collapsed near this time. With the recent relaunch of Telltale under new ownership and management, Wolf Among Us 2 is now back in development, continuing the prequel to the DC Vertigo comics storyline told in game one.

While not the first time beloved Batman comics have become a video game, this could arguably be the favorite. Arkham City is a 2011 action-adventure by Rocksteady Studios. The second installment in the DC Comics Batman Arkham series, this game focuses on the exploration of the asylum as well as side missions that stretch Batman’s use of gadgetry and stealth. As a bonus, Mark Hamill again reprises his role as the voice of the Joker, adding to longtime fan appeal. Batman: Arkham City was followed up by Batman: Arkham Origins in 2013 and Batman: Arkham Knights in 2015 to create an entire suite for comic book fans to play their action hero onscreen.

The best-selling lego-based video game of all time, this one may also reach one of the widest audiences. Created by the developers at Traveller’s Tales and released in 2013, this unification of so many fan-favorite comic heroes was an instant success. Beyond the regularly loved Lego-brand humor, players also enjoy the variety of missions and characters, as well as the open-world play.  Not just heroes, but villains too cross multiple genres including Doctor Doom, Doctor Octopus, Green Goblin, Venom, Abomination, Magneto, Mystique, and even Velociraptors. Lego is known for providing games and gaming for a multitude of ages, and this game doesn’t disappoint. Following fans happy reception of these cross-worlds uniting, Lego followed up with Lego Marvel’s Avengers in 2016 and Lego Marvel Superheroes 2 in 2017.

Just like the movie, this video-game is irreverently designed for adults. The game has been released and then pulled from storefronts multiple times from 2015-2017, as it seems that creators High Moon Studios may follow their lead character’s penchant for trouble — albeit licensing issues not superhero mayhem. A trademark feature of this game is, again, a characteristic of the movie in that the lead character of Deadpool frequently breaks the fourth wall. Video game fan-favorite Nolan North provides voice work for series as Deadpool sets out to conquer a corrupt media mogul. While the game itself has had both mixed reviews and availability, it remains one of the more unique comic-based games out there, working to showcase the characters as they are instead of a mainstream version, and is still a favorite among many.

Clearly, comics lead to some of the best stories, and best games around. While the video game universe continues to diversify, these classic plotlines just don’t get old. Find comic-based games for both children and adults, casual gamers and pros.