Home » Justice League, One Cut To Rule Them All 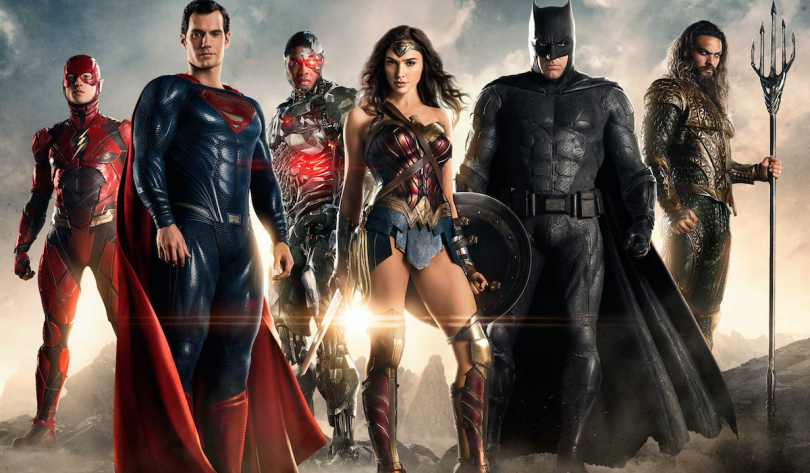 There can only be one. Zach Snyder or Joss Whedon. Ever since its release, fans of both Snyder and Justice League have been restless with the notion that a more ideal cut of the November 2017 film was out there. The now infamously dubbed ‘Snyder Cut’ turned into a thing of legend. Nobody has been able to keep it from rolling off the tip of their tongues, actors like Gal Gadot included. Soon, those not privileged to have been on the Justice League set under Snyder’s tutelage will finally see what all the fuss is about. Until then, though, what few fans of the DCEU remain have is the Whedon cut. At the time, I had only really seen it to satisfy my own morbid curiosity. After rewatching it amid the Snyder hysteria, I was reminded of both its pitfalls and charms.

Justice League picks up after the totally and for-real-seriously death of Superman at the hands of a hideous, CGI monstrosity masquerading as Doomsday. Gadot’s Wonder Woman and Ben Affleck’s Batman are putting together a team—an incomplete one at that. Perhaps the Snyder cut will have a Green Lantern hidden away. Their goal is to stop another CGI monstrosity in the form of Steppenwolf, who in the film is more or less Darkseid’s little errand boy. Steppenwolf is gathering Mother Boxes (not to be confused with the loot boxes from Injustice 2) and does the typical CGI baddie thing where he speaks in a low, gravely voice as he says really intimidating things into the camera so the audience can feel a sense of drama.

Naturally all the heroes team up and crack wise with one another after all having attended the same Joss Whedon school of quips that The Avengers did. Superman comes back from the dead rather unceremoniously. It’s as if the film got bored and was afraid Henry Cavill might grow a beard and bleach his eyebrows if they kept him in the grave any longer. The day gets saved, like it does, and Darkseid is surely left to wonder why Lex Luthor and Deathstroke get the end credits scene instead of him.

This being the Whedon cut, his presence is almost universally felt in the form of Batfleck’s newfound sense of humor and Aquaman’s schoolboy crush on Wonder Woman. That’s largely what charmed me on my first and subsequent viewings. This is the only DCEU film I’ve ever rewatched voluntarily. All of our hero’s here genuinely seem to have fun in each other’s company. As a diehard fan of the animated show Justice League Unlimited, that just puts a big, stupid grin on my face. The mere fact that we go the whole movie without hearing about someone’s dead mom is worth a golf clap.

Whedon, when it comes to superheroes, doesn’t really do grim monologues and constant scowling. He lets his cast have fun, bro-out, and have as much fun in the moment filming as we the fans have while watching. That is to say, in this Snyder cut, I doubt Superman and Flash will race unless it involves someone dying. 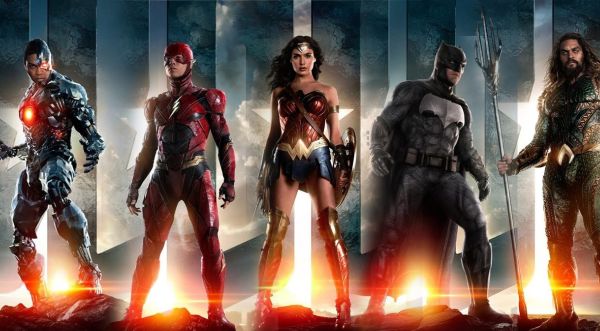 The hope is that the Snyder cut will fix the problems present in Justice League now, but I remain unconvinced. The overall plot is a generic fetch quest and Steppenwolf might as well be a literal paperweight. All I can see this Snyder cut doing is removing what I enjoyed most, which was the moment to moment character interactions. I don’t think Snyder has stowed away an entirely new plot and villain. Nor can I say with certainty that The Flash and Cyborg will actually feel like members of the team and not glorified sidekicks. By the end of Justice League, Superman carries everyone else to victory. Can an additional few hours of content drastically change the power dynamic amongst our heroes?

Snyder, as a director, doesn’t seem to have fully internalized the concept of levity. I prefer my Batfleck chipper and my Aquaman sassy. A lot of people are more concerned with what the Snyder cut will add, apropos of what it will take away. Everyone with an HBO Max subscription will find out soon enough if the wait was worth it.

Can Snyder reignite the fire in the engines of the DCEU? Will our heroes finally get to scrap with Darkseid himself? Let us know in the comments below or send us your thoughts on Twitter!