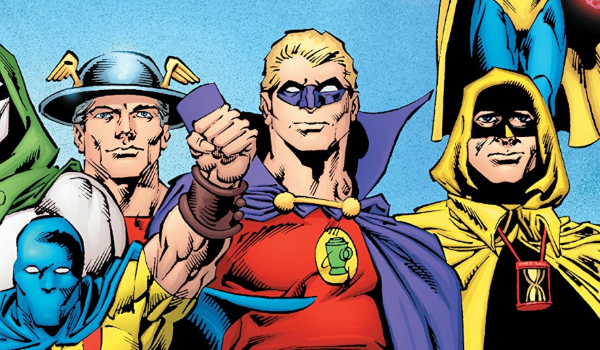 At DC FanDome, several new films were announced for preexisting franchises. The Justice League is getting a new movie, for example. That’s cool and all, but there’s still some comics that have yet to be re-imagined on the big screen — the Justice Society of America, for example! As the dimensional counterpart to the Justice League, there’d be some familiar names, but there’d be an opportunity to showcase some heroes who haven’t quite made it past their comic book appearances. So if there were a JSA movie in the works, who would I cast? Well, this was tricky, but in the end I came up with a nice variety of actors and actresses. For this list, I’m sticking to the eight original members of the JSA. 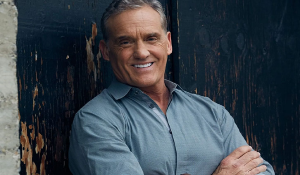 This was the easiest choice I made out of all the characters on this list! It’s because Jay Garrick has already been cast once before. In The Flash TV series, Jay Garrick actually appears for a short while, and he’s played by John Wesley Shipp. As Den of Geek elegantly put it, “it’s only fitting that he’s played by TV’s original Flash, John Wesley Shipp”. He might be a little on the older side at this point, but Shipp did an amazing job on the show, and having a more mature version of the Flash for the JSA could add to the team’s adult appeal. Plus, we’ve got to remember that this isn’t Barry Allen, so Ezra Miller and Grant Gustin can’t be considered. 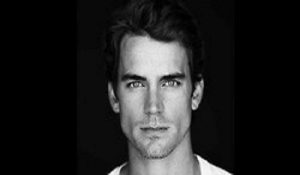 The Green Lantern has the same issue that the Flash does in that we’ve seen him on the big screen before, back in 2011. Ryan Reynolds starred as him back then, and I might be biased here, but he’s fantastic! I’d cast him in a heartbeat, but once again, the 2011 Green Lantern isn’t the same guy that joins the JSA. Alan Scott is the original Green Lantern, and we followed Hal Jordan’s adventures in the 2011 film. So that means Reynolds is out, unless we want to ignore the chances of having exact twins in alternate universes. Instead, I went with Matt Bomer. He’s still handsome, with a mix of maturity and youthfulness—plus, you can’t tell me he wouldn’t look stunning in a superhero mask. He’d be a nice companion to Shipp as well, since both of their characters are more on the experienced side. 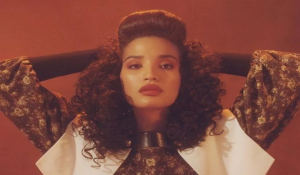 Now I know what you’re probably thinking. Kent Nelson is the original Doctor Fate, and he was the one to join the JSA. But right now we’ve got a team composed of entirely men, and I want to spice things up a little bit. In researching Doctor Fate I discovered that the superhero’s main power stems from the golden helmet they wear. So their power isn’t restricted to gender — that, and their full potential can’t be unlocked unless they realize and accept that Doctor Fate isn’t meant to belong to either gender.

With that in mind, I went for a bold decision here. Even though JSA’s Doctor Fate is Kent Nelson, his wife, Inza Nelson, also takes up the mantle later in the comic book universe. I thought that there could be an interesting narrative worth pursuing here: Inza initially regards themselves as female, but as they continue to utilize Doctor Fate’s power, they come to terms with their gender identity and thus unlock more of Doctor Fate’s power (likely an event that will trigger near the climax of the film). So Indya Moore, who is both transgender, nonbinary, and a person of color, makes perfect sense. Score one for representation! 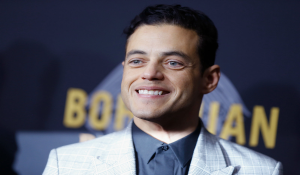 Once again, I’m biased with this decision, since I loved Rami Malek‘s performance in Mr. Robot and the Night At The Museum films. Even though Hawkman’s backstory is confusing, one thing was clear to me: Hawkman’s got some Egyptian themes going on. Carter Hall is supposed to be a reincarnated Egyptian prince, so wouldn’t it make sense for his live action counterpart to have some Egyptian heritage? Malek has been open about the fact that both of his parents are Egyptian immigrants, and he played an ancient Egyptian pharaoh in Night At The Museum. He’s got the looks, the charms, and the skills – all he needs are the helmet and the wings. 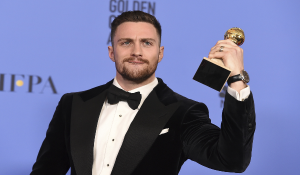 Aaron Taylor Johnson‘s got the superhero business down — he was Quicksilver in Avengers: Age of Ultron! Though his screen-time in that film was short, he delivered a stunning performance for the character. But in Age of Ultron, he wasn’t the spotlight, and I feel like he deserves to have more recognition by playing a main hero. And who better than Hourman, who is the leader of the JSA according to DC’s Legends of Tomorrow? While he may not necessarily be the team leader of the JSA in a feature-length film, Johnson would shine as Hourman regardless of his position in the group. And it’d be interesting to see him portray Rex Tyler’s struggle with the addictive nature of both crime fighting and the drug that granted him his powers, Miraclo. 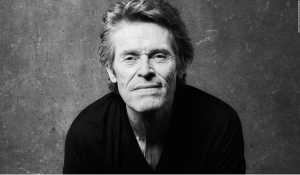 The Spectre is arguably the darkest character on this list. Most of Jim Corrigan’s backstory is built on the idea of revenge and rage against those who murdered him and his fiancée. So we’re going to need someone who’s skilled in playing darker characters to fill the role. I picked Willem Dafoe for the Spectre since he’s got that experience — he played Norman Osborne (the Green Goblin) in the 2002 Spiderman movie. He’s also got a distinct voice that’s very deep and gravelly, and I feel that would suit the Spectre well! 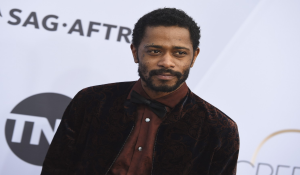 Sandman’s gotten the closest in recent years to a live-action film. There’s actually an Audible-exclusive audio drama of Sandman that includes the first three volumes of his graphic novel series. In it, he’s voiced by none other than James McAvoy. He’s got the voice for the job, but I didn’t think McAvoy physically fits the role of Sandman. So I went for someone who has both the physical and audible appeal — Lakeith Stanfield. He’s got a naturally deep voice that I think can play well into Sandman’s aura of mystery and other-worldliness. He’s also a tragic character, and I’d love to see Stanfield try and add an element of sadness to his performance. 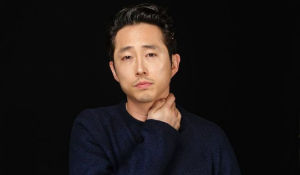 Last but not least, we’ve got The Atom! Unlike the rest of the cast so far, Al Pratt is a relatively young character, a college student who’s recognized as being short and weak. For the sake of balancing out the crew, I’m also going forth with the idea that he doesn’t initially have any super powers, and that he has to undergo vigorous training to make it to fighting condition. This places more emphasis on Al Pratt’s intelligence and engineering abilities. So I cast Steven Yeun as The Atom! As Glenn from The Walking Dead, he was quick to act and resourceful. If he brought those traits to The Atom, we could have an extremely valuable member of the JSA who, despite not having any natural super powers, has an intelligence that surpasses the entire team.

Do you agree with my choices for the cast? Does this make you want to see a Justice Society of America movie? Sound off in the comments or send us your thoughts on Twitter!