Home » Cowboy Bebop: A Remake That Never Found Its Groove 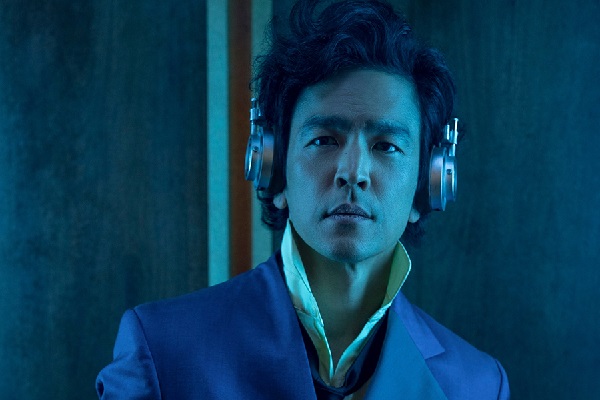 Opinion pieces aren’t hard to come by for Netflix’s live-action adaptation of Cowboy Bebop. Neither are the negative reviews from fans and critics alike. From an early, promising start, Netflix have taken that as a sign to cancel the show in under three weeks is far too reactionary though. They’ve let a bandwagon derail a show that, although flawed, had potential. Before getting angry in the comments, let me explain why. And there are spoilers ahead space cowboys, so make sure you’ve seen the show before reading on.

“I got 15 million reasons to have beef with you.”

A comment being thrown around online is that it’s “too faithful” to the anime. I don’t think that’s quite right. Does it take references and reuse characters and events from the anime? Sure, that’s what a live-action version of anything will do. If it were “too faithful” though, it would be a literal repeat of what we’d seen before, and that’s not really the case.

I admit, the show is over-using references and that’s a problem, but for a different reason. It presents itself as being faithful, but then makes changes that are going to irritate people who love the original. Take the first episode for example, “Cowboy Gospel.” The plot is, on paper, a beat-for-beat remake of “Asteroid Blues.” Except it isn’t. The story, particularly the ending, is fundamentally changed by adding Daniella Pineda‘s Faye into the mix, and not for the better. All this achieves is to remind fans of an iconic moment they love and show them a less-weighty version of it. So, it’s not being “too faithful” and producing things that are like-for-like. It’s more like a tribute band randomly deciding to change the last chorus of the original’s greatest hit. And that’s just disorienting.

“I never stopped loving you.”

It’s when they get creative where Cowboy Bebop shines. Instead of relying on the weird “same but different” stunt that’s in too much of the series, they essentially rewrite the Spike/Julia/Vicious relationship and everything involving the Syndicate. This works brilliantly. Moving the background noise of the anime to the foreground in the live action version fleshes out the characters and lets them get creative. The rivalry feels more real as a result, diving into the world of the Syndicate and the way they operate gives more weight to Julia and Vicious, and the final two episodes of the series provided a strong set up for an encore.

There are even areas where the live action beats the anime as well. I buy the relationship between Spike and Jet far more here than the original. The chemistry between John Cho and Mustafa Shakir is great, to the point where they genuinely feel like friends more than simply “partners.” The betrayal Jet feels when he finds Spike has been hiding his life from him has impact to it. The fact that he still helps Spike afterwards feels earned, and fixes what I feel is the biggest flaw in the much darker anime.

Despite Faye’s dialogue being genuinely awful at times, thanks to the random (and silly) cursing for no real reason, even she grows on me. By the end of the series, she feels like part of the crew, and I wanted to see them go on completely unique adventures to really explore the relationships fully. Being braver here and creating new adventures for the Bebop crew to go on, instead of doing a half-reboot/half-remake for most of the episodes would have made for a much stronger series.

So, is the live-action version a failure, and did it deserve such a sudden cancellation? No, but it did desperately need to rely more on the creative forces they had at their disposal. The casting choices were solid and worked well together. When the show felt brave enough to create their own storylines, they produced some interesting ideas.

Overall, I think the final product is something that fans of the anime were never going to like. If you aren’t carrying the weight of the anime, however, you’ll still get plenty of kicks out of the show (even if it’s just how amazing Yoko Kanno’s soundtrack is). While it’s flawed there was enough there to merit a second chance, and who knows, maybe things will change in the future. I guess whatever happens, happens.pic.

What did you think of the live-action version of Cowboy Bebop? Did the show deserve to be cancelled, or should have gotten a second chance? Sound off in the comments or send us your thoughts on Facebook or Twitter!