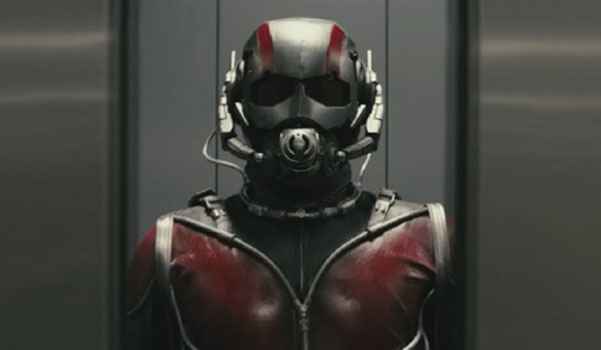 Disney has been vociferous in taking down all and any copies of the Ant-Man test footage screened at last year’s Comic-Con. By the time we upload this, this newest link may well be down, too. In any case, be warned: it could disappear at any time.

Ant-Man is due out on November 6th, 2015, after The Avengers 2, and will mark the first installment of Marvel’s long-mooted Phase 3. So far, however, we know next to nothing about it, other than it’s being directed by Edgar Wright (of Shaun of the Dead and Hot Fuzz fame). Based on this footage, though, it looks like it could be pretty cool.

Marvel hasn’t even confirmed who’s in the running for the title role, but we at AP2HYC are voting for unofficial fan favorite Nathan Fillion. Till then, we’ll have to make do with this: 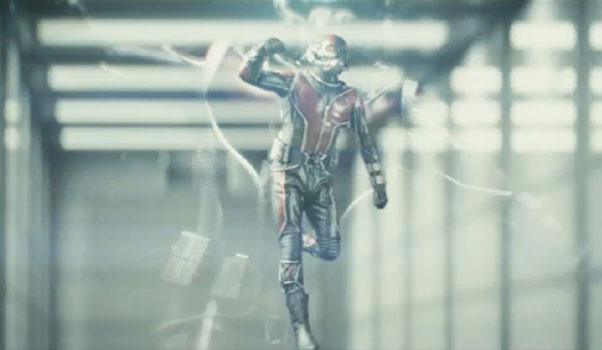 What do you think of the Ant-Man footage?