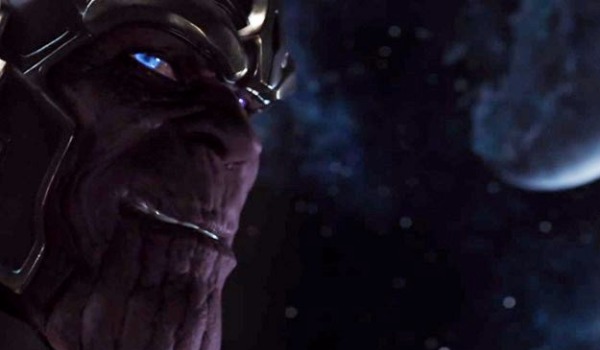 With all the speculation surrounding Doctor Strange, Quicksilver and Scarlet Witch, it’s easy to forget that the Marvel Cinematic Universe is not at a loss for heroes, but for villains.With bad guy du jour Loki more or less confirmed not be appearing in The Avengers 2, it would seem like the perfect occasion for Joss Whedon to break out Thanos; that’s if the Mad Titan hasn’t already made his way into Guardians of the Galaxy, which, though also part of Phase Two, is due out next year.

Having already cameoed in the post-credit sequence of the original Avengers, played by jobbing TV actor Damion Poitier, rumours suggest that the role will be recast. With the Oscar-winning Benicio Del Toro officially set to join the MCU in Guardians and Avengers 2 in an as-yet unconfirmed capacity, it seems probable that the raspy-voiced, wolfish Puerto Rican actor will step in the role of The Avenger’s greatest threat. It sounds, in all honesty, like a great piece of casting.

Here, however, are a few other faces we could see stepping into mo-cap as the hulking, purple Eternal. 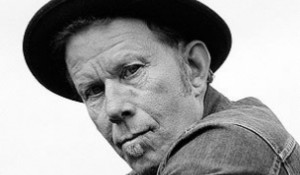 He’s definitely an out-of-the-box choice, but West Coast troubadour Tom Waits definitely has the gravitas and the gravelly larynx necessary for the universe destroyer. Assuming that playing the part of Thanos won’t be a simple matter of weightlifting and prosthetics, Waits could be in with a shot: his acting career spans thirty years and has seen him work with the likes of Sylvester Stallone, Jack Nicholson, and Francis Ford Coppola. Anybody who can pull off a performance of The Devil as a bowler-hatted, chain-smoking boho has got to be able to bring something to a character that could otherwise could across as a one-dimensional megalomaniac.

By coincidence, the next name on our list to play Thanos has also been mooted to play Waits in the event of a biopic. Small world, huh? 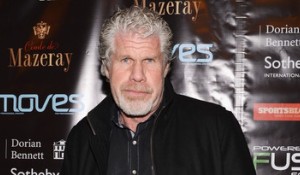 With his expressive Cro-Magnon features and rumbling baritone, Ron Perlman seems like a natural fit for the villain (he played skinhead mercenary Reinhardt in Blade II and has voiced just about every Batman villain from Bane to Killer Croc). He certainly has experience with heavy prosthetics, too, from his time as the eponymous hero in Guillermo Del Toro‘s Hellboy series; given how long it’s taken to convince him to make himself available for Hellboy 3, largely due to the makeup requirements, it seems Perlman’s Thanos would have to be a CGI job.

His role as motorcycle club leader Clay Morrow on FX’s Sons of Anarchy doesn’t seem to have limited his availability too much – aside from the 13 projects he’s got listed on IMDb for this year and next, Perlman’s also appearing in GDT’s upcoming Pacific Rim -, but Perlman may ultimately be too wryly likeable to capture Thanos’ utter malevolence.