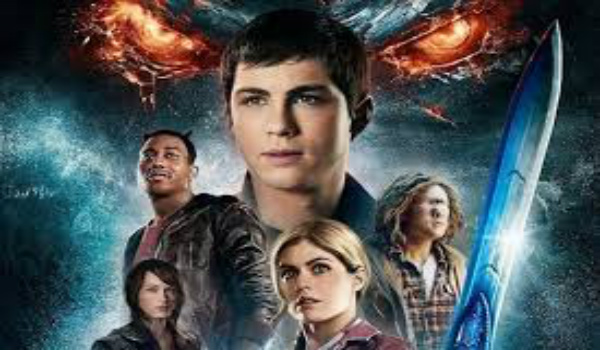 Percy Jackson: Sea of Monsters is a perfect example of a summer film, a film where you should just leave your brain at the door and have fun. The original grossed roughly $226 million back in 2010, so a sequel did not seem likely. Fast forward three years and we have a sequel anyway, regardless of the fact that Percy Jackson is unlikely to become the next big film franchise. Sorry Chris Colombus, but directing the first two Harry Potter films is surely enough when it comes to helming a mega franchise. Columbus, who directed the first Percy Jackson film, produces, with Thor Freudenthal, known for Hotel For Dogs and Diary of A Wimpy Kid, in the directors chair. I guess his previous experience of directing children’s films would explain the  childish tone of the Sea of Monsters.

Here, Percy Jackson, the son of Poseidon (as we are reminded every five minutes) embarks on a quest to retrieve the mythical Golden Fleece to save his home of Camp Half Blood from being destroyed. Oh, and he also has a Cyclops for a long lost half-brother, whom he initially shuns but later grows to accept because he saves his life and proves how important the bond between brothers can be yadda yadda yadda.

Percy Jackson is the Chosen One, he is the one who will bring balance to the Force (sorry) or whatever. So in other words, we just have a repeat of the usual “only you can save the world” “the fate is in your hands formula”. The film plays it safe, meaning that originality is hard to come by. Oh, and Percy’s also dyslexic, but who cares because he can see patterns in the sea that are invisible to everyone else, which allows him to map out a route to his destination. Poseidon’s son, remember?

Fresh from his acclaimed performance in The Perks of Being a Wallflower, Logan Lerman is quickly becoming the next big thing in Hollywood. And while he certainly has a long way to go before truly becoming a bankable star, he’s still becoming more and more in demand.  Here, although he does not have much to work with, he certainly seems committed to the role, giving us a sense of energy and excitement that makes us wonder what kind of roles he’ll take on in the future.

On the other hand, the supporting cast were just plain annoying. Most Cyclopes are bloodthirsty and evil, but Percy’s half brother was friendly but dumb so that’s okay. If only that was enough to make you overlook the fact that he does little more then loudly make an idiot of himself throughout the film. Percy’s friends Annabeth and Grover do little more than get themselves into situations in which Percy needs to rescue them. And, most annoyingly Nathan Fillion, appearing in one of the only big studio films of his career, has nothing more than an extended cameo.

And just because Rick Riordan’s books upon which the film was based were aimed mostly at a teenage demographic, does the film really need to rely too heavily on juvenile comedic routines? If you are still traumatized by the sight of Brandon T. Jackson in a dress from Big Momma’s House 3, you would do well to avoid Sea of Monsters. And a sailor absent-mindedly saying “aye aye” to a Cyclops before hastily apologising, well, kids would find that funny I guess. Overall though, you just expect more from a screenplay written by none other than the legendary Marc Guggenheim.

But the film’s greatest strength is that it offered pure, unashamed fun. Sure, it would occasionally resemble what would happen when Michael Bay spends too long on the FX, but overall it offered a fast paced, entertaining way to spend 106 minutes. Clearly aimed at people with attention spans lasting only several minutes, calling the film action packed would be something of an understatement.Visually, there are also some very cool looking monsters which will either make kids feel awe or scare then rigid.

Kids will probably find a lot to enjoy in Percy Jackson: Sea of Monsters, with its terrific creatures, innocent humor and breakneck pace. Those of looking for a bit more substance should look elsewhere. 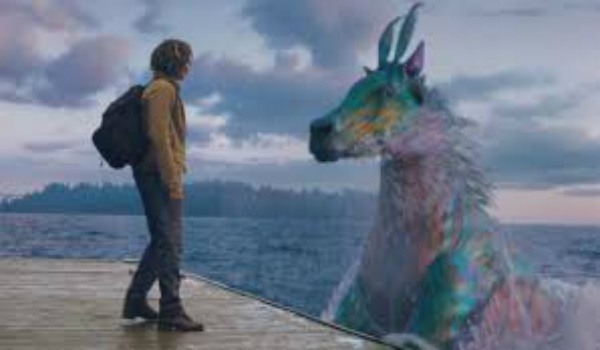