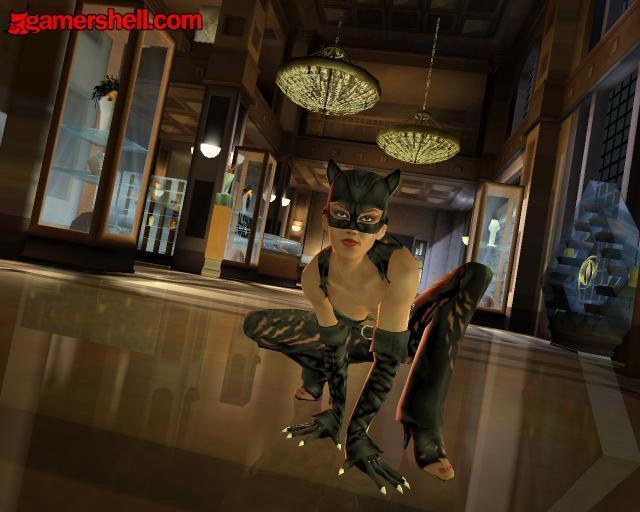 Do I even need to explain this one? It’s a video game based off the Halle Berry film. And it was made by EA. Sometimes this stuff just writes itself. In fact, all of this game’s problems can be summed up in two words. Camera control. Or rather a lack thereof.

This game has a fixed camera mechanic, which wouldn’t be a problem if the camera was actually pointed in a helpful direction! Many a hapless gamer has found Catwoman plummeting to her death off a building due to their not being able to see where they’re supposed to go. I find being able to see my destination usually helps, EA! And although the graphics are quite strong, they can’t make up for terrible game-play, with a terrible camera and, lest we forget, terrible sounds. The sound quality is abysmal, making it the cherry on the litter box of awfulness that is this game.

As if the film wasn’t bad enough.

Poor Hulk. He hasn’t had a great run with the video games, has he? Sure he had Incredible Hulk: Ultimate Destruction but that can’t compare to the movie tie in or… the other movie tie in.  And this game did not help matters.

For one thing, it has very little to do with the actual Pantheon Saga storyline from the Incredible Hulk comics! Why even call it “The Pantheon Saga” then? All it does is borrow characters from it. It doesn’t follow the story at all! As if that wasn’t bad enough, the game is notoriously difficult. So much so, that in “Hard” mode, it becomes impossible to beat the game. Not difficult. Not challenging. Impossible. The only way to beat the game on Hard is to use cheats! It’s that bad. Throw in some very poor graphics, horrible sound quality and, of all things, weak hit detection. That’s basic.

Who made this game? Edios? These are the guys who made Tomb Raider, the Deux Ex series and the Just Cause series. Shame on them! 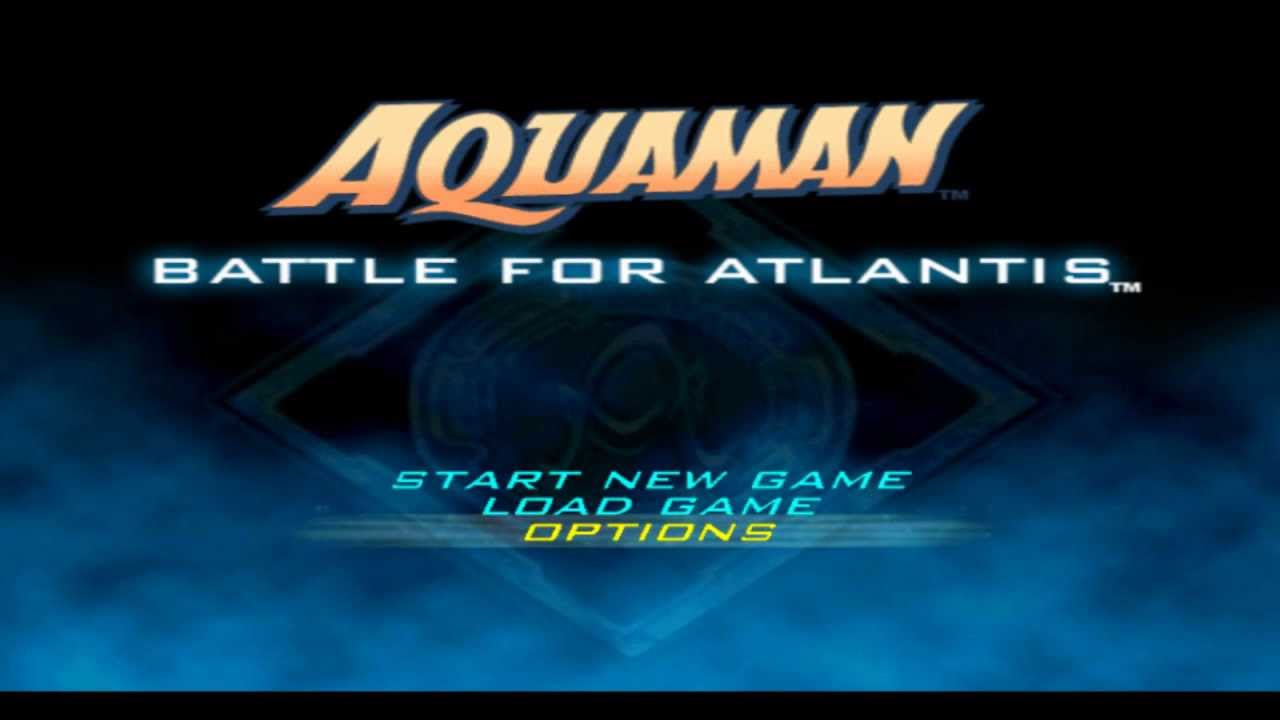 Aquaman. I’ll just pause for a minute to let you finish laughing……… are you done? Good. Aquaman really is the whipping boy of the superhero universe. Namor the Submariner has more dignity than this guy. And he wears green speedos. This game tries, it really tries, to be good. But, I mean… it’s an AQUAMAN game! This seahorse was dead before it left the stable.

In this game, Namor can punch, kick, grab, has a fair few combo attacks, a couple of special attacks and the ability to call in sea life to aid him in battle. Sounds impressive, right? Well, it would be if just mashing the punch button over and over wasn’t enough to beat the game. It’s like having a Swiss army knife with all kinds of useful attachments, but one of them grants you unlimited wishes. Why would you use anything else? Added to that are some atrocious graphics, poor character design and unimpressive level design.

All in all, this game should have remained at the bottom of the sea where it belongs.